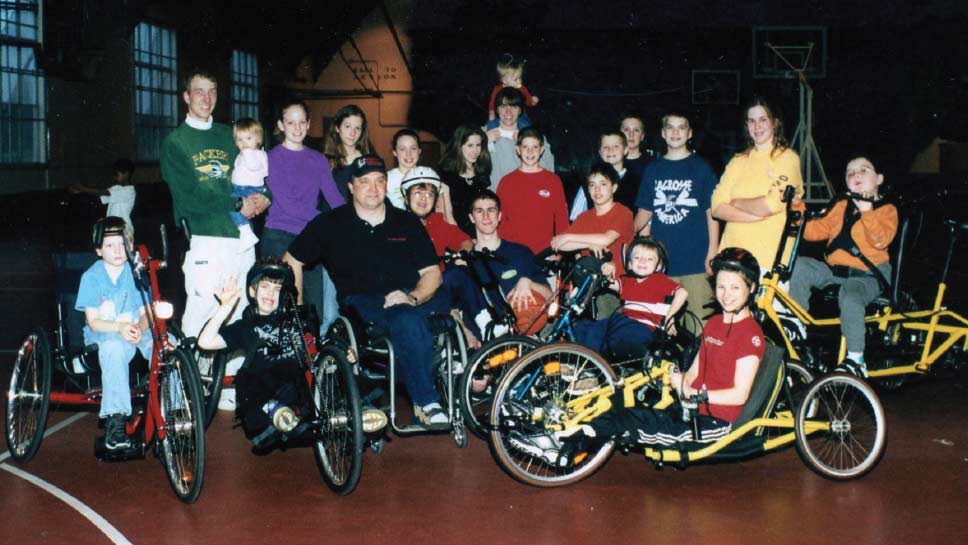 For 20 years, the Lake Forest-based Great Lakes Adaptive Sports Association has empowered youth, adults, and injured military personnel with physical and visual disabilities to live healthier, happier lives through inclusive sports of all descriptions. Last month, the nonprofit hosted an anniversary gala to celebrate two decades of success and chart the path for the future. The story of those who made this happen is nothing short of inspiring. PHOTOGRAPHY PROVIDED BY GLASA

Imagine a world where no one sat on the sidelines, where athletes of all abilities receive the opportunity to compete and live happier, healthier lives.

That’s the dream that Wadsworth resident Cindy Housner had 20 years ago when she drafted the outline of what would become GLASA—Great Lakes Adaptive Sports Association—on a napkin at Mickey Finn’s, a popular Libertyville brew pub.

“In 1993, I sat with my friend Eileen Shaughnessy to write a strategic plan to create an organization that provided opportunities for those with physical or visual abilities to play sports,” explains Housner, who founded GLASA and is now leading the nonprofit into its 20th year as Executive Director. “We started with less than a dozen participants and today, serve more than 1,100 individuals through direct programming and more than 3,000 through education and outreach programs.” 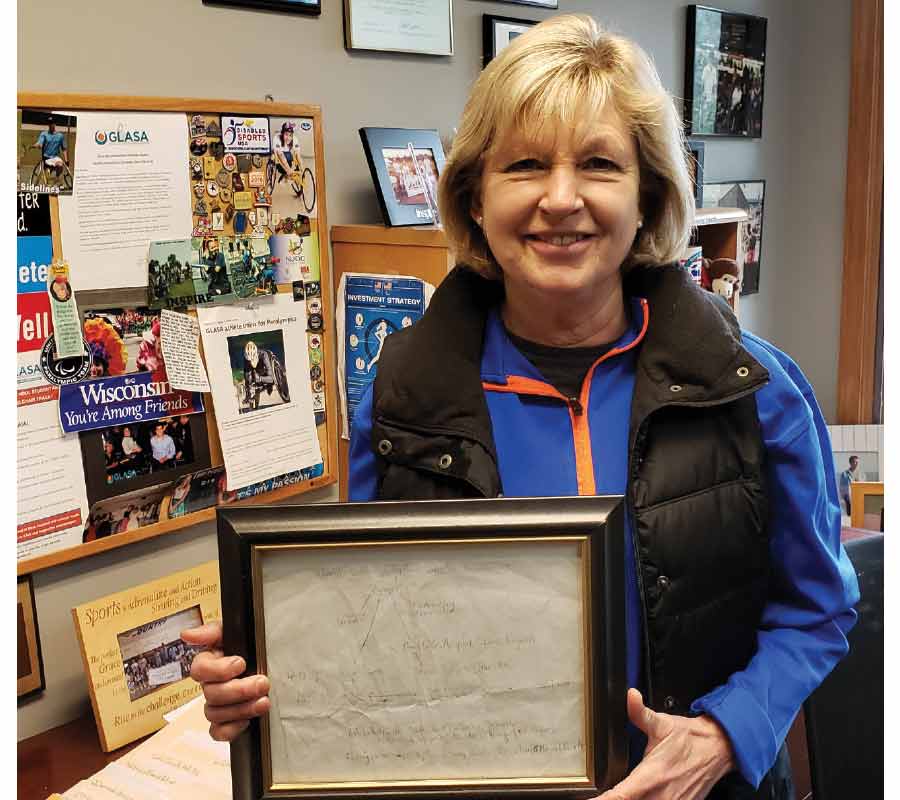 The mission is to promote and support the optimal development and wellbeing of youth, adults, and military veterans who have a physical or visual disability through the provision of inclusive recreation, fitness, and competitive sports activities.

Housner earned a B.S. degree in Therapeutic Recreation Adaptive PE from UW La Crosse and a Master of Science in Education from UW Milwaukee. Her credentials include serving as track coach for Team GLASA; Team USA Athletic Manager for Seoul Paralympic Games; Adaptive Sports, USA Hall of Fame Recipient and Governor’s Path Award recipient; 2019 Rotary One, Chicago, Woman of the Year; and many more. She has essentially worked in adaptive sports all her life.

“GLASA is a dream come true,” she says. 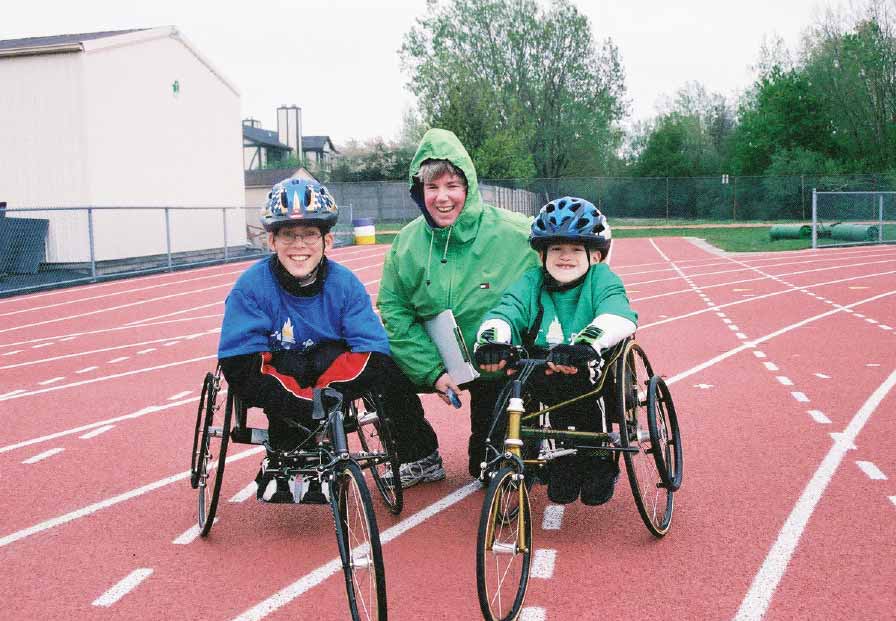 Cherie Hrusovsky, GLASA’s development director who has worked with GLASA since 2007, says the 20-year milestone is a tribute to the founding vision and a promise for what the future might hold.

“When you love what you do, no challenge is too great,” says Hrusovsky. “The money we raise is all about these athletes. It gives me such a sense of satisfaction. I don’t know what I would do without GLASA.”

Among the athletes featured in last month’s anniversary gala video was Alec Tranel, who played multiple sports for GLASA and continues to participate in adaptive tennis but now also gives back as a coach. The key to making any sport adaptable, he has explained, is the equipment. Through the utilization of wheelchairs and other special devices, athletes can participate in swimming, wheelchair football, wheelchair basketball, tennis, track and field, sled hockey, and power lifting.

As Housner and her team celebrated the organization’s recent milestone, they looked back with pride at all that GLASA has been able to accomplish. To say that it’s come a long way from a cocktail napkin is an understatement.

These opportunities are offered without regard to socioeconomic status but as Hrusovsky explains, that would not be possible without the support of the annual fundraiser and individual donations. An estimated 86.3 cents of every dollar donated goes directly to GLASA programs and the people they serve.

“Much of GLASA’s success is related to the direct support of corporations but individual donors can also make a lasting impact,” adds Housner. “Today, we provide local programming throughout Chicago and southern Wisconsin and it’s because of generous neighbors who believe in our cause and support generously.”

With a track record like that, the future of GLASA is brighter than ever.

GLASA is located at 27864 Irma Lee Circle, #101 in Lake Forest. For more information about GLASA or how you can support the nonprofit’s ongoing mission, visit glasagala.org.