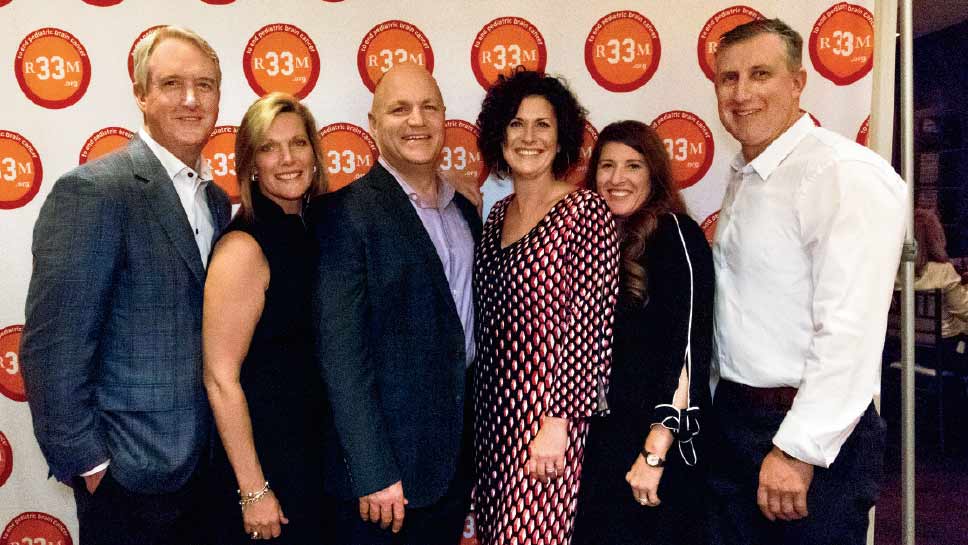 Brian McCaskey, Vice President of the Chicago Bears, hosted a casino night fundraiser for The Ross K. MacNeill Foundation (R33M) on March 8 at the Knollwood Club in Lake Forest. R33M was founded in honor of Ross K. MacNeill, a devoted hockey player with the #33 jersey who died of a malignant brain tumor at age 11. McCaskey and MacNeill share the same birthday, March 8. With more than 200 in attendance, R33M raised over $100,000. The organization continues to raise funds with Ross’s Jeep Wrangler raffle in partnership with Liberty Auto City hoping to raise $1 million by the drawing in September at the R33M Orange Ball. r33m.org 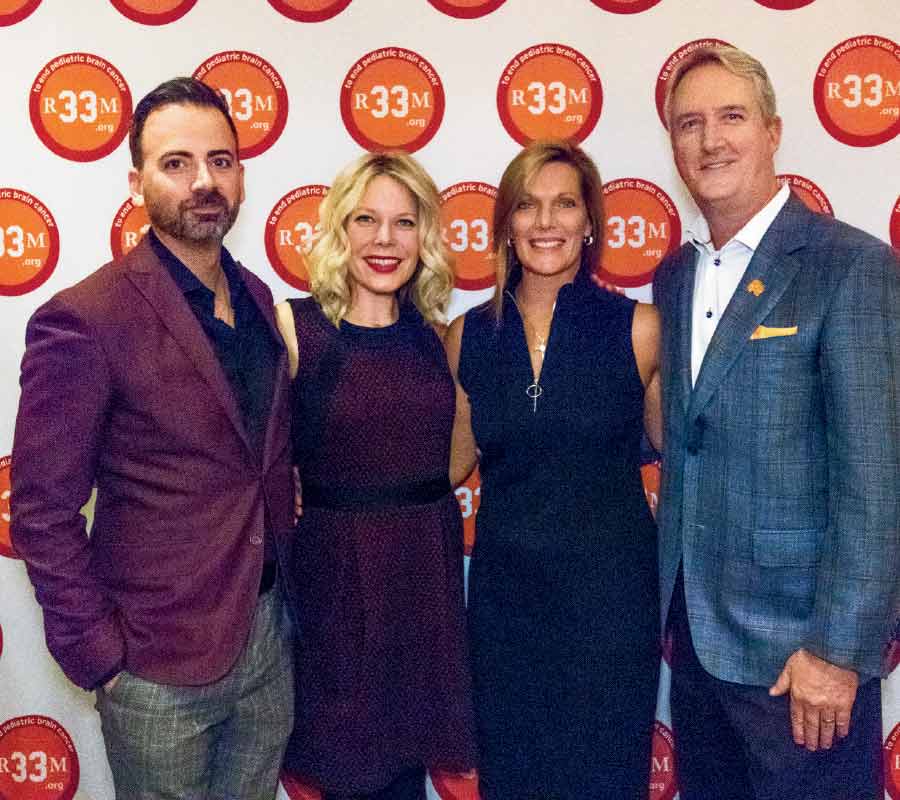 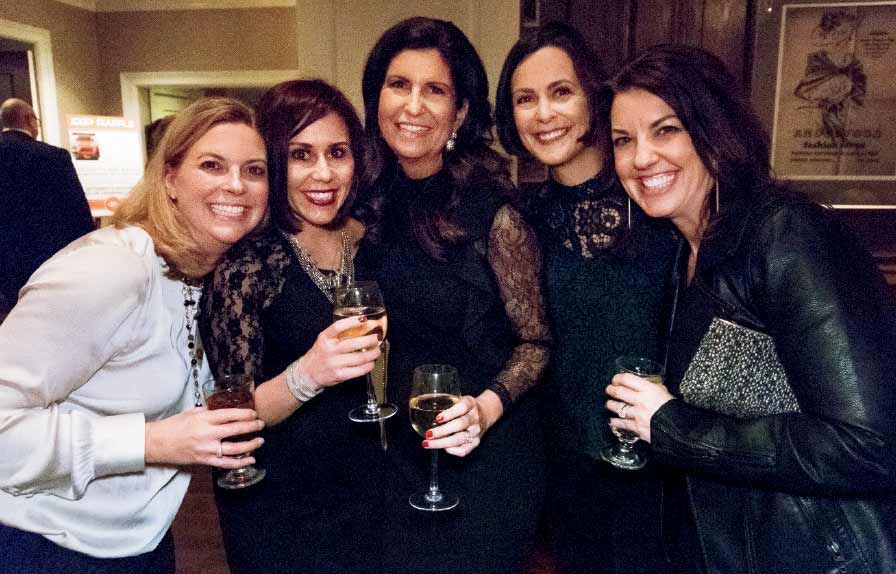 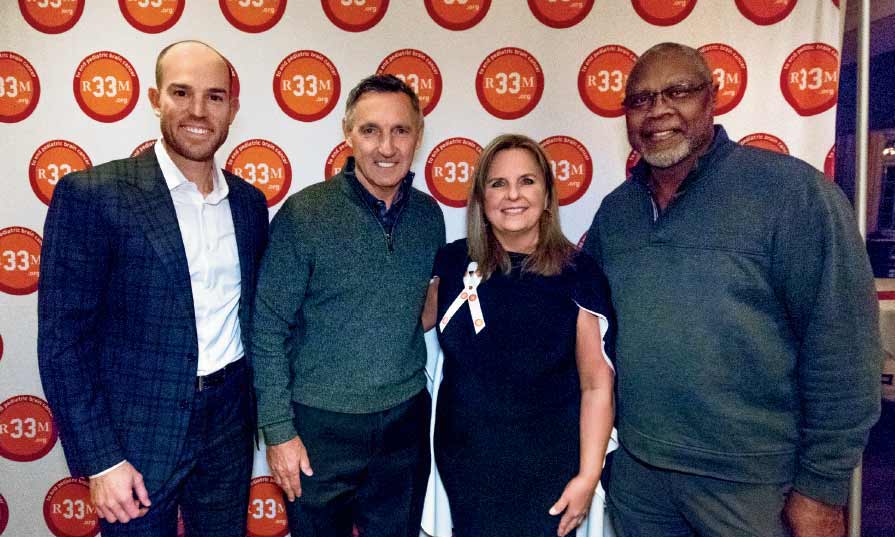