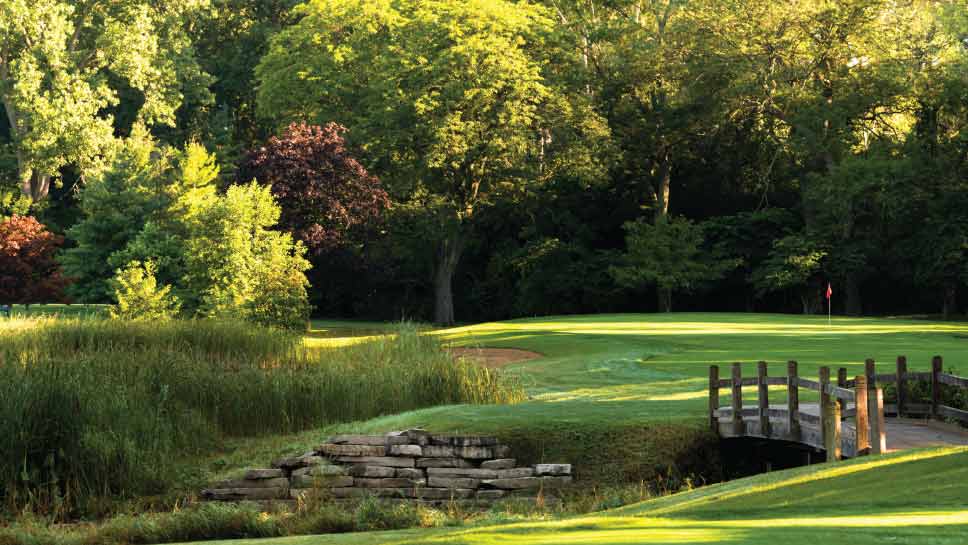 Deerpath Golf Course begins Phase III of its multi-million-dollar renovation, securing its position as one of the most desirable public courses to play on the North Shore. PHOTOGRAPHY BY THE CITY OF LAKE FOREST

In 1922, Lake Forest’s Albert Blake Dick—who made his fortune as the largest manufacturer of mimeograph equipment—gave a parcel of his farm property to the City of Lake Forest. An avid golfer and visionary, he was joined by a number of other local residents to create a first-rate public golf course for the community. Always with an eye on the future, Dick placed a restriction on the gift, noting that it must be used for recreational purposes only. If the City of Lake Forest ever decided that overseeing this parcel was no longer a workable arrangement, it would be returned to Dick’s descendants. Thus, the impetus and motivation to keep Deerpath Golf Course a thriving community treasure was imbedded from the beginning.

For many years, Deerpath Golf Course was self-sustaining. But more recently, it began requiring support from its reserves and then from city dollars allocated to the Lake Forest Parks and Recreation Department, as well as play from non-residents. In 2012, the city turned to KemperSports to manage the golf course. Their impact was immediate but shined a spotlight on the additional improvements that were necessary to continue to attract golfers to the course.

Former city manager Bob Kiely convened a golf committee, resurrected the golf course’s master plan from 20 years ago, and undertook updating it with the same architect who had provided the course design work for nearly 30 years—Lohmann Golf Design. “We asked them for their suggestions as if money were no object,” adds Tim Newman, Second Ward Alderman. “We then took a fair amount of time whittling it down to what the city could afford.” 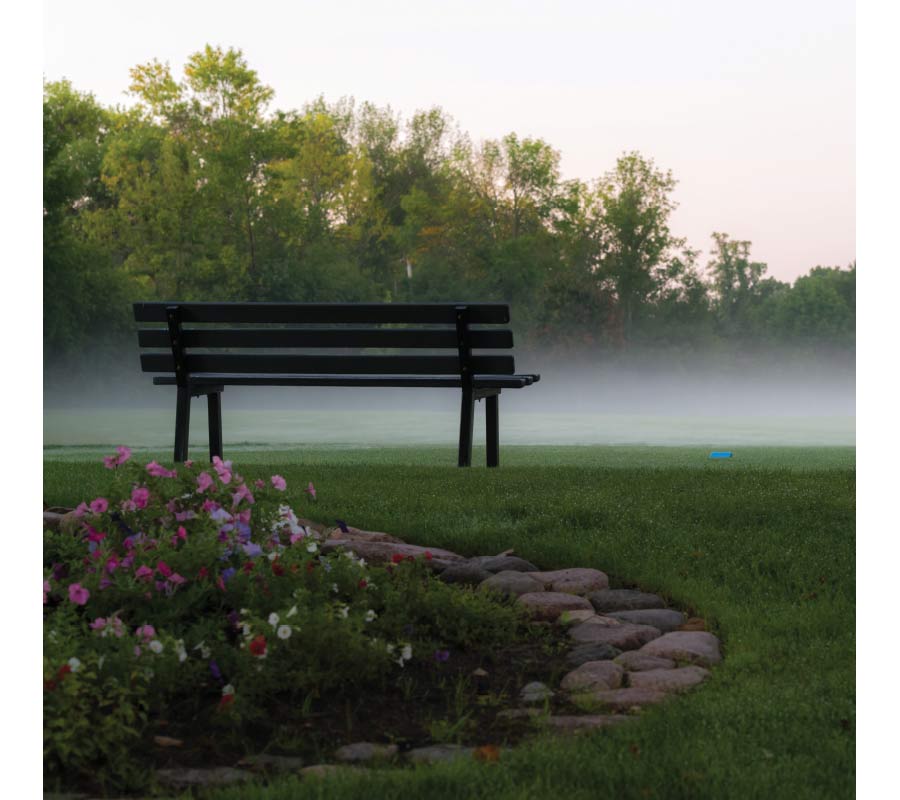 Lohmann Golf Design suggested the City of Lake Forest first commit to the following improvements: extensive club house renovations, expanded terrace and landscaping, a continuous cart path, as well as tree removal, drainage improvements and other work on the course itself. With a $1.5 million investment from the city—impact dollars from the Northwestern Medicine Lake Forest Hospital and Kelmscott Park projects—this first phase of the golf course renovation was completed.

“We strategically partnered with the Friends of Parks and Recreation,” adds Newman, who along with Prue Beidler manages the fundraising arm of the golf renovation committee. “They provided us with our 501(c)(3) designation so donations are tax deductible, and they’re also our construction manager and manage all of the contracts. It’s a great relationship”

Vince Juarez, Deerpath Golf Course’s general manager, says the impact of the changes have been significant.

“Until we made these initial updates, we averaged about 24,000 rounds of golf per season,” Juarez says. “We’re predicting this year we’ll be around 27,500. The addition of the continuous cart path alone has allowed us to get golfers on the course earlier in the spring and sooner after a big rain. Our new online booking technology also has our golfers making their own tee times—making us 98 percent utilized on weekend mornings. And our new head chef is hosting events that bring people other than just our members into the clubhouse.” 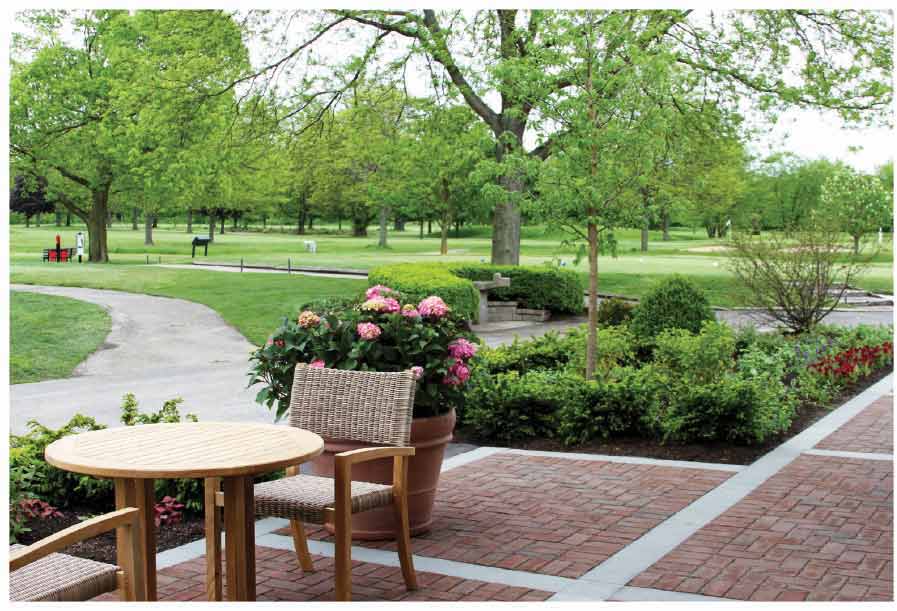 With Phases I and II complete, Deerpath Golf Course is continuing its public-private partnership, similar to the fundraising mode used by the community’s Forest Park when it was undergoing its own renovations. “We’ve raised about $1 million so far that have allowed us to put in a halfway house on the north end of the golf course between holes 6 and 12,” says Newman. “It’s an impressive structure near the Open Lands’ paths that gives access to anyone those using the paths. There’s also a room that residents can rent for individual parties. It is truly a community building.” A ribbon cutting for the half-way house will take place this June.

According to Newman, there are still two significant projects left to fund—a new and larger indoor cart barn to house the battery-powered carts and an enhanced driving range and short-game practice area. “We’ve raised a million dollars and we’d like to raise two more,” he says, adding that a number of naming rights are still available. “In addition to the building the barn and enhancing the practice areas, a marquis project for us would be to build a learning center. Golfing has been on the decline for the last 15 years nationally, but we are bucking this trend. We need to grow the golfers who will play on Deerpath Golf Course in the future.”

The Deerpath Golf Course fundraising campaign will run through December 2020 with the Fred Jackson Classic golf tournament on June 7, 2019 being one of its signature events.