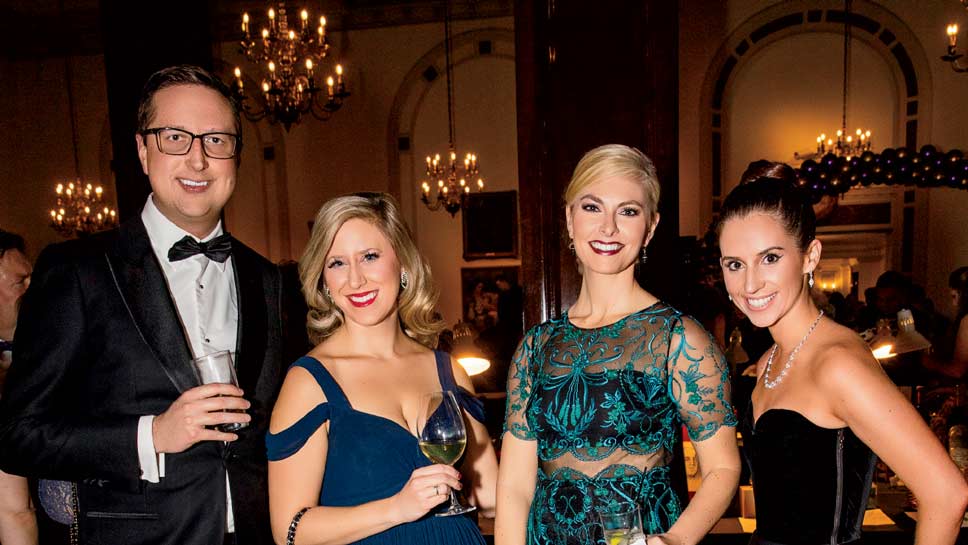 More than 300 guests joined the Union League Boys & Girls Clubs as the nonprofit kicked off its upcoming 100th anniversary with an evening of dinner, dancing, and diamonds at its 41st annual Gala, MADE IN CHICAGO. The charity gala raised more than $300,000 to benefit youth served by the nonprofit’s after-school programs in some of Chicago’s most vulnerable neighborhoods. WGN-TV’s Micah Materre emceed the event and the group unveiled its 100th Anniversary logo during the exciting evening. ulbgc.org 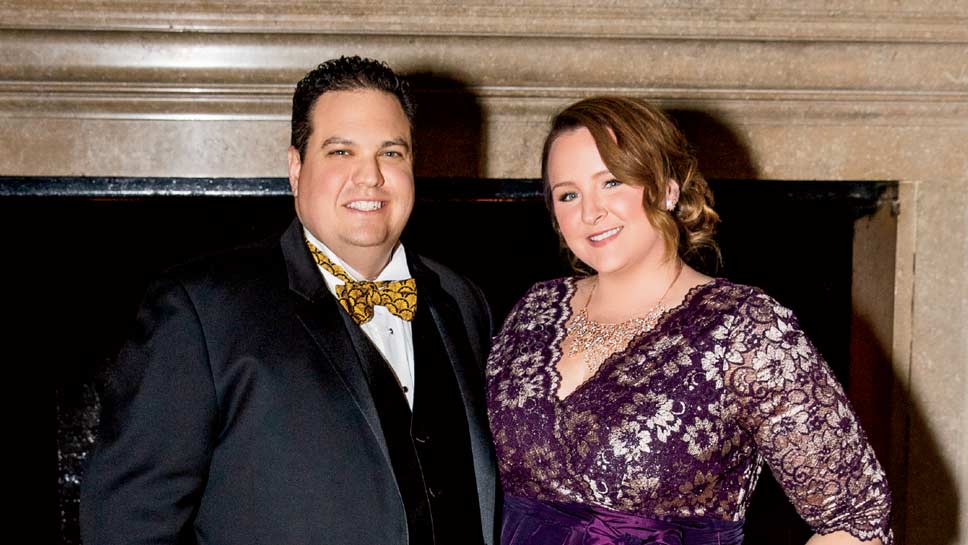 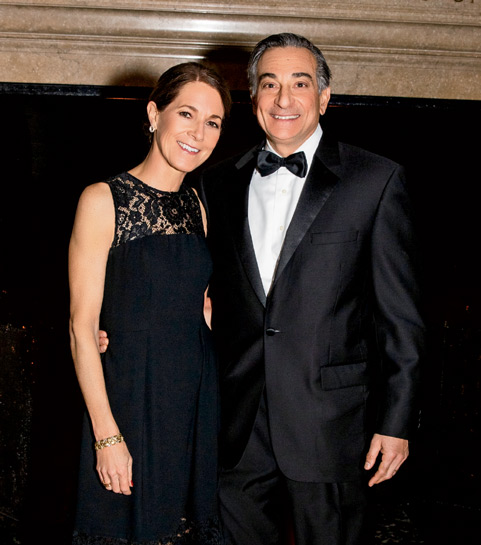 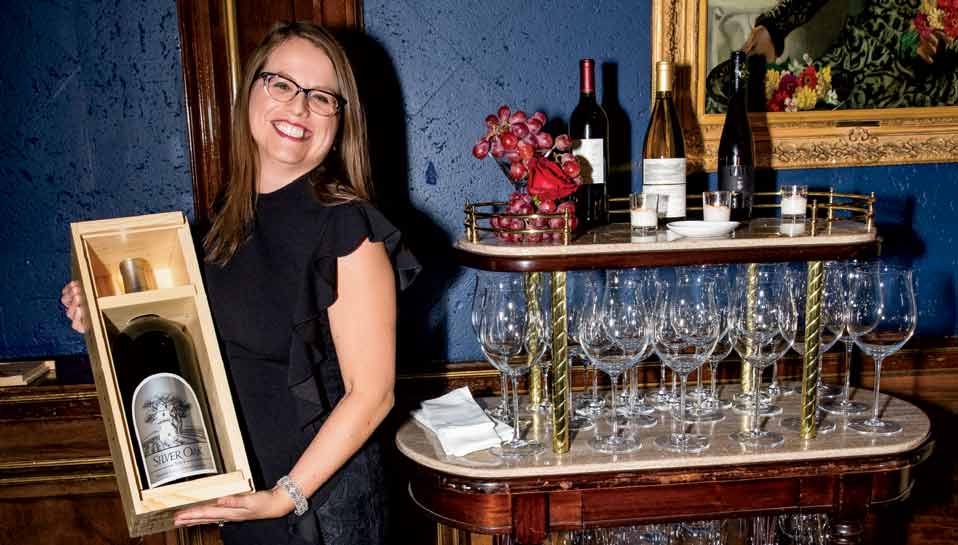 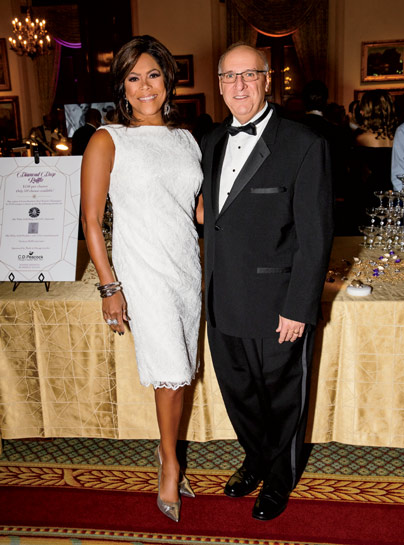