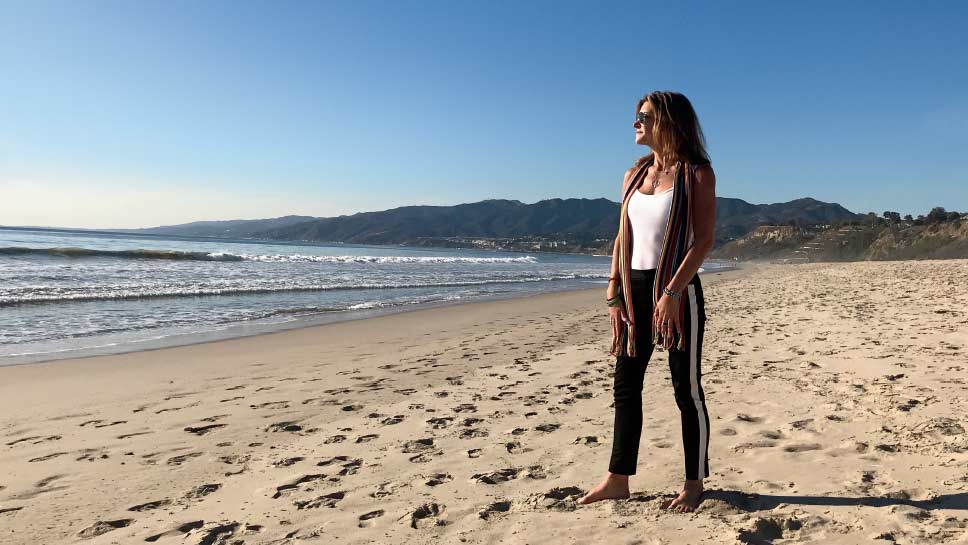 To know Melissa Pas Blake is to see a ray of sunshine.

Yet the Lake Forest woman’s life has been far from only bright smiles and endless rainbows. Her truth is that she has suffered more loss than most ever know—from the death of her mother when she was a child to the unexpected passing of her ex-husband. It was his recent death that ripped off all the Band-Aids she had applied to survive those losses.

“I’ve been what they call a ‘super coper,’” says Blake with her signature zeal. “But when Pat (her former husband) died, I fell apart. It broke me and I needed to get help.”

Melissa and Patrick were married for 21 years and had three sons together, the youngest of which will soon be graduating from Lake Forest High School. The couple lived in Fort Sheridan before moving to Lake Forest in 2008, and up until that point, had lived a happy life here. She even owned a cycle studio called JoyRide.

But the loss and the changes it would bring opened old wounds, and old hurts. It was at that time that she found herself talking to a psychiatrist who set her course for treatment by outlining all the things that he perceived she had done wrong.

“I’m not saying that this doctor was incorrect, but it was hard to hear all of the criticisms—especially since I was in such a vulnerable state,” she recalls. “I wasn’t entirely sure I was going to get the healing I was hoping for.”

So Blake consulted with another counselor who used hypnotherapy therapeutically. “This therapist had an entirely different approach. He lifted me up, was positive, and pointed out all of the good within me,” she says. “He then asked if he could hypnotize me and I thought why not—what have I got to lose?”

Through hypnotherapy, the counselor was able to take Blake to vignettes in her past that were holding her back from moving forward in the present.

“The first vignette we looked at was when I was 5 years old and in trouble with my mom,” she remembers. “I had pushed a little girl at school and she got a red mark on her face. As a punishment, my mom spanked me on the bottom—nothing terrible—and said she was disappointed in me. And then she died. My final memory of her was her being disappointed in me—not that I was a rock star or did something really well—but that she was disappointed. This showed me the power of words and the impact they can have—and did have on me.”

Blake’s doctor took her through several other pivotal moments in her life and helped her correct her take on them emotionally to where she truly felt healed.

“I am such a believer in this process,” Blake says. “I feel so much lighter and more positive. I want to share this approach with everyone who is dealing with something. This form of hypnotherapy and regression analysis truly made me better.” 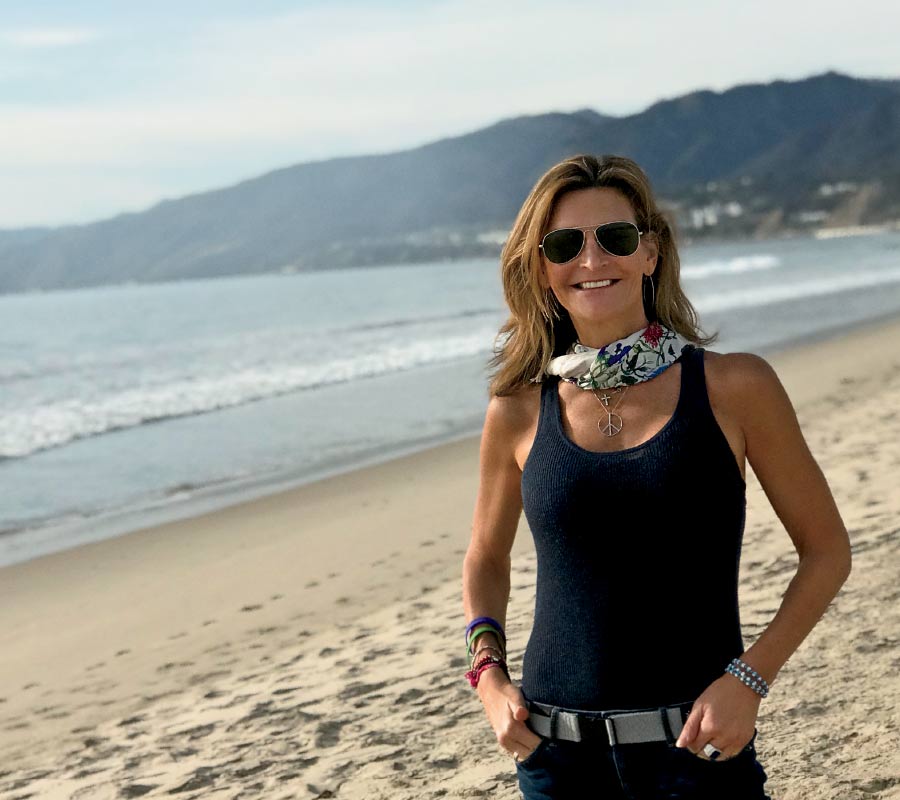 “The mind has such an influence over the body. Our subconscious holds the key to so many things.”

Blake soon began to research becoming certified in this process and this lead her to an intensive series of coursework taught by Marisa Peer, the founder of Rapid Transformational Therapy (RTT).

RTT embraces many of the positive aspects of hypnosis and hypnotherapy that are known to produce a transformative effect on clients using trance, regression, and hypnotic conditioning. An RTT therapist is equipped with an array of techniques and tools that are crucial, not just in teaching you how to communicate with your subconscious mind, but also directly accessing and fixing whatever blockages may be there. With the right therapist, one can be freed of problems like depression, anxiety, mild addictions, confidence. and weight issues, as well as fears and phobias. RTT has proven to be effective after one 90-minute session.

“The mind has such an influence over the body. Our subconscious holds the key to so many things,” adds Blake. “I have been trained to ask the right questions and lead my clients to the things that are keeping them back from being as happy as they can be.”

On February 1, Blake will open the doors to her own RTT practice called Pasitive Solutions, playing off her maiden name Pas to brand her practice. Typically, a new client will fill out an intake questionnaire identifying the areas for which they are seeking treatment, followed by a brief interview with Blake. She then leads her client through hypnosis and regression, recording the session for her client to re-listen to over the next three weeks—reinforcing the session’s outcomes.

“I’m not exaggerating when I say that this process is magical—absolutely magical,” says Blake, who has an innate desire to want to help people, even considering social work at one point as a venue for doing so. “RTT is life changing. There are people in my own family that I know I could have helped had I been taught how to use these tools sooner.”

“RTT doesn’t replace what medical doctors are doing, but it’s an additional resource that can quickly get us to the root of what’s holding us back,” she adds. “It offers hope to those whom have lost it.”

With her children about to launch to that next phase of life, it’s just what she needs to open a fresh new chapter of hope and healing for herself—and maybe a few more rays of sunshine.