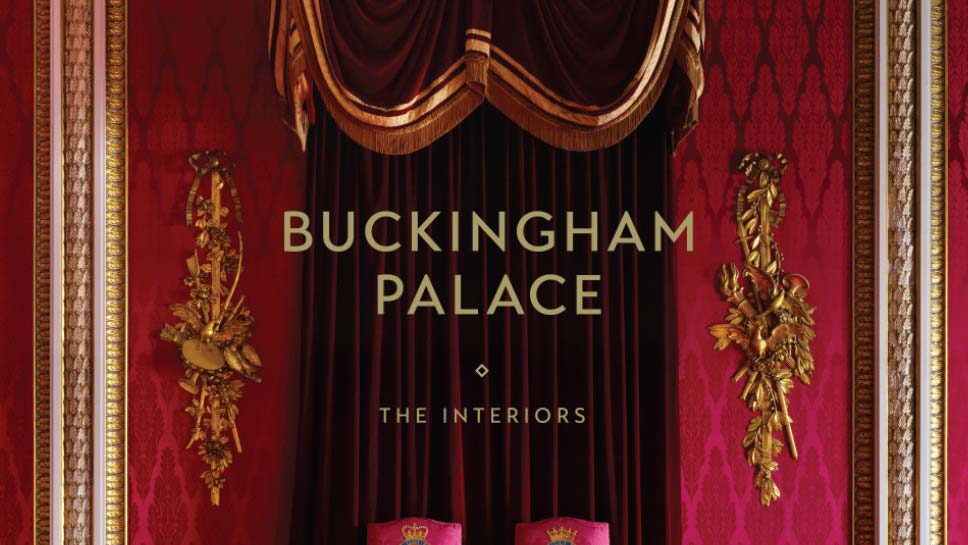 Between a royal wedding and just recently, announcement of a royal baby for Harry and Meghan, 2018 has been a fun year to be an anglophile. So naturally we were thrilled to hear that a new Rizzoli coffee table book about Buckingham Palace would be coming out in October. In Buckingham Palace: The Interiors, British author, interior designer, and artist Ashley Hicks presents his photographs and description of Buckingham Palace—home of Britain’s royal family since 1837. An important representation of Regency, Victorian, and Edwardian styles, the Palace is the work of such noted architects as John Nash and Sir Aston Webb. Starting at the Grand Staircase, Hicks leads us through the State Rooms, the Ballroom; and the Throne Room, used by Queen Victoria for spectacular costume balls in the 1840s. This intimate tour through Buckingham Palace will surely appeal to devotees of English architecture, decoration, and the fine arts (and fits perfectly under any tree). Purchase at your favorite local bookstore, amazon.com or at rizzoliusa.com. 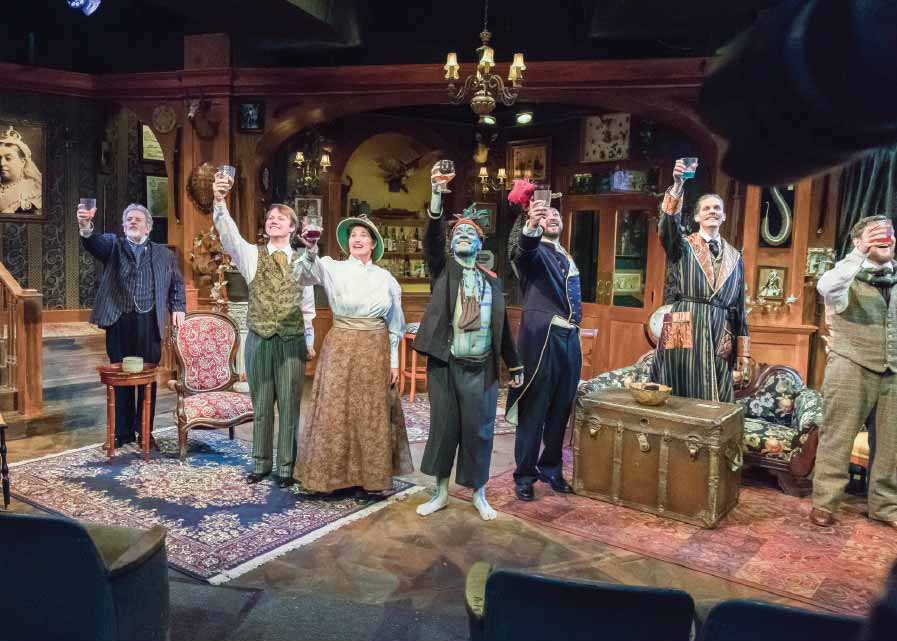 Lake Forest’s own Citadel Theatre was honored in the 50th Annual Joseph Jefferson (“Jeff”) Awards in late October at Drury Lane Theater in Oakbrook Terrace. Paul Kim’s costume designs for the period comedy The Explorers Club (presented earlier this spring) earned the prestigious award. Those who had a chance to catch the comedy know that The Explorers Club is set in an English private club in the late 19th Century and featured an array of colorful and fanciful costumes for characters that included explorers of exotic lands, English aristocrats, and an indigenous man. The show was also nominated for its scenic design by Jose Manuel Diaz-Soto. The ceremony and awards were for the Jeff Awards Equity Wing—honoring theaters that employ actors who are members of Actors Equity Association, the trade union for professional actors. Within this wing, the awards have separate classifications in certain categories for the area’s larger theaters such the Goodman Theatre, Chicago Shakespeare Theater, and Writers Theatre; and classifications for categories for “midsize” theater companies (including Citadel) who nonetheless employ professional actors. Congratulations to Artistic Director and Founder Scott Phelps, to Kim and Diaz-Soto, and the rest of the Citadel family. 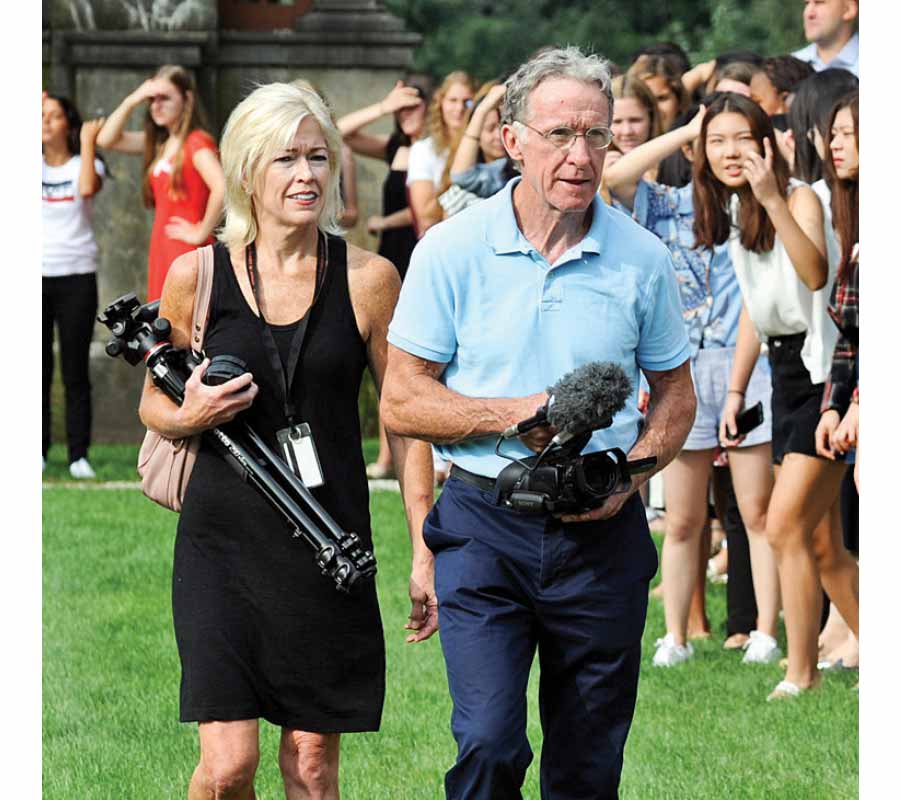 Lake Forest Academy Class of 1966 alumnus Mike Leonard was back on campus this fall to work on a new film about the school’s global approach to education. “Global Generation” aired on WTTW-Channel 11 in late October. Leonard, an Emmy Award-winning correspondent and New York Times best-selling author, joined Mary Kay Wall, producer for inCommon Chicago, for the project—highlighting LFA’s mission to develop global citizens through unique educational experiences within a diverse community. Leonard and Wall spent an academic year with students from 33 countries around the world—all represented at LFA. In the documentary, they discover how an integrated group of students live and learn together; overcome misconceptions; create, connect, and cope with their generational challenges; social media vs. solitude; parents, pressure, and peer reinforcement; individuality and diversity. The overarching question: What do these interactions teach viewers about common humanity and human possibility against the backdrop of a divided country and world? LFA is a co-ed, day and boarding college prep school with 434 high school students who come from 33 countries and 16 states. Its 150-acre campus is located right here in Lake Forest. If you didn’t catch “Global Generation” the first time, look for it online or in a rerun.