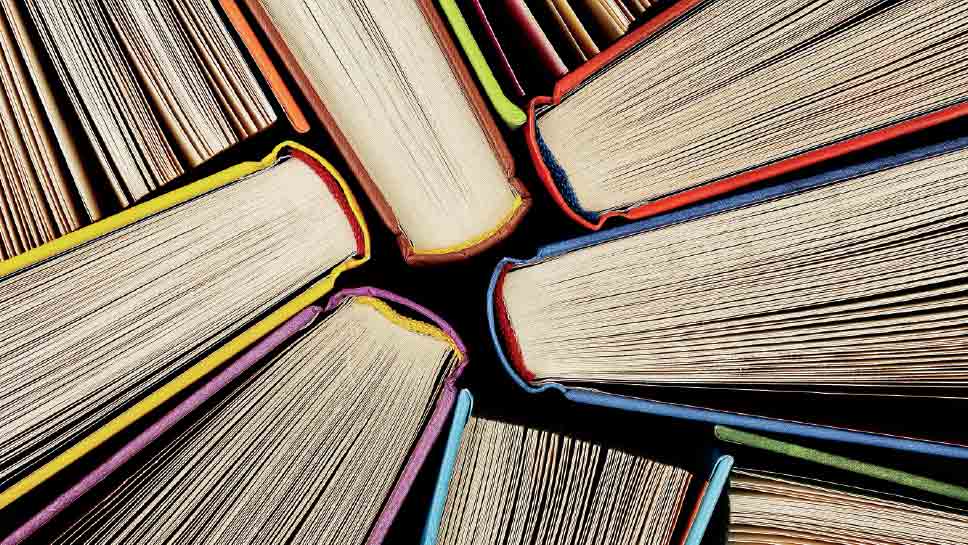 Lake Forest native and Poet Laureate of Mississippi, Beth Ann Fennelly, takes the literary world by storm with her new micro memoirs. She’s back on the North Shore next month as the featured speaker for Reading Power’s 15th anniversary benefit. PHOTOGRAPHY BY MICHAEL STANTON

When Lake Forest native Beth Ann Fennelly and her husband Tommy Franklin finished writing their first novel Tilted World in 2014, Fennelly found herself with a notebook full of musings that she was unsure what to do with. The book required extensive research about the 1927 flood of the Mississippi River, where the story is set. And it was during this process of researching, and writing, and thinking, that a new genre she refers to as “the micro memoir” was born.

“I was complaining to Tommy that I wasn’t writing, but then I realized I had been jotting down these little stories all along and that they could be something—I just wasn’t sure quite what,” says Fennelly, who returns from her home in Oxford, Miss. to the North Shore next month as the featured speaker for Reading Power’s 15th anniversary fundraiser.

What Fennelly had written was transformed into a series of micro-memoirs rooted in her personal experiences growing up in Lake Forest. The 52 pieces in her genre-defying Heating & Cooling: 52 Micro-Memoirs offer bright glimpses into a richly lived life, combining the compression of poetry with the truth-telling of nonfiction into one heartfelt, celebratory book. Ranging from childhood recollections to quirky cultural observations, these micro-memoirs build upon one another to arrive at a portrait of Fennelly as a wife, mother, writer, and deeply original observer of life’s challenges and joys. Some pieces are wistful, some wry, and many reveal the humor buried in our everyday interactions. 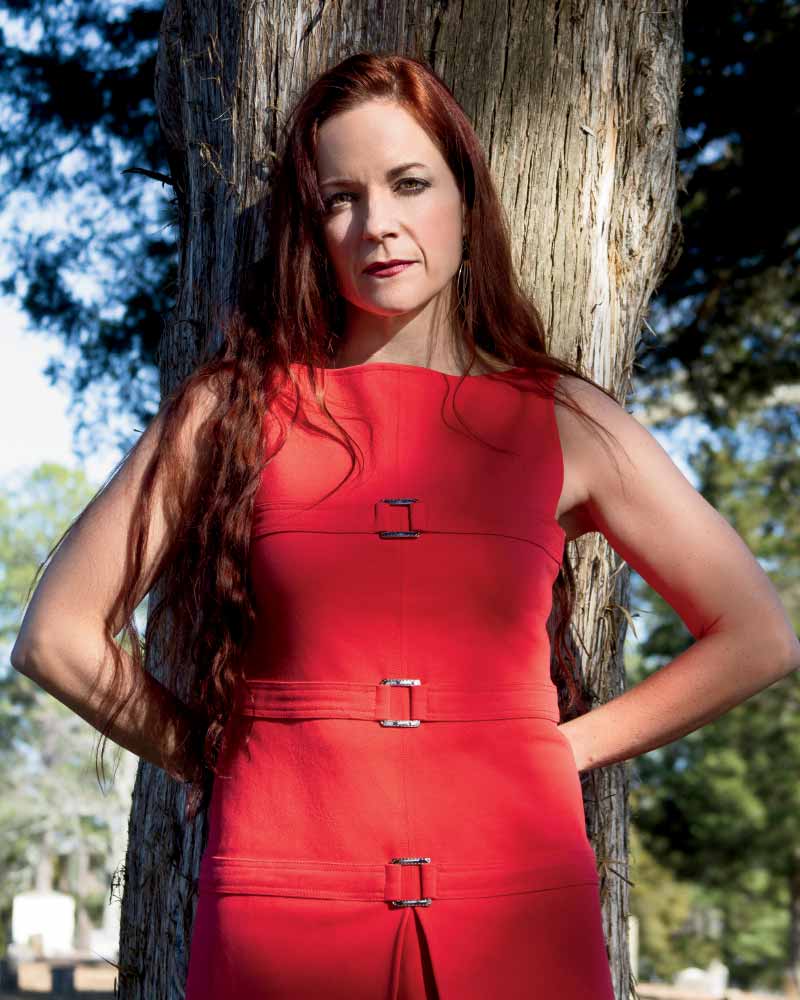 It’s easy to trace her words to the places that defined her. Fennelly attended the School of St. Mary and then Woodlands Academy, creating friendships that lasted a lifetime. As a young girl, she wrote poems and kept a journal but was also interested in acting—joining a theater group at Gorton Community Center.

All those experiences influence the way she filters the world on to the page. One specific micro-memoir is about the time her father made the family walk to church during the blizzard of 1979; another is about how she acted in the musical Mary Poppins with Vince Vaughn.

“There are lots of models out there for what I wrote,” Fennelly explains of pulling from her favorite genres—poetry, prose, and non-fiction—to write Heating & Cooling. “I found inspiration in a lot of different places—especially this Haiku master and humanist who would look at everyday moments of life with humor and a fresh perspective. What he showed me is that we have the most amazing moments everyday but we often don’t have the time to dignify them. That’s what I was trying to highlight with this book.”

Fennelly allowed herself to be incredibly vulnerable in her narratives, featuring the loss of both her father and her sister in her newest work. “The nice thing about aging is that you can stop being guarded or defensive,” she says. “I’m not sure why, but experiences seem to have their own timeline for when they need to be revealed. My sister died nine years ago but for some reason I was compelled to write about her now.”

Fennelly’s mother Mary Anna is her biggest fan and perhaps her most important critic. When asked how her mother reacted to some of her memoirs, Fennelly had these insights. “My mom is such a good trooper. She often asks me if I consider my audience when I’m writing—that I’m not always very ladylike—and then remind her she’s not exactly my target market. But we come from two cultures—hers one of beauty and mine one of truth. There’s a place for us both.” 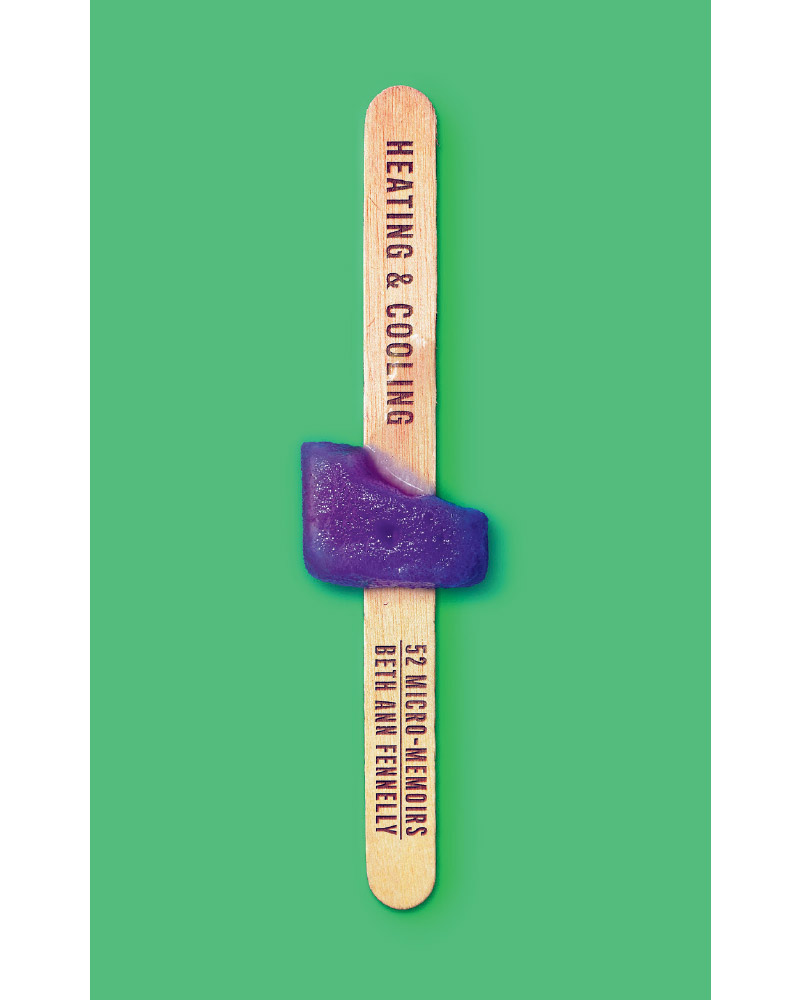 Today, Fennelly’s life in Mississippi stands parallel to her Lake Forest roots. Working and raising her family in the hometown of William Faulkner (and the home of the venerable indie Square Books store) has created the perfect canvas for her to develop and grow.

In addition to being Poet Laureate of Mississippi, Fennelly teaches in the MFA Program at the University of Mississippi, where she was named Outstanding Teacher of the Year. She’s won grants and awards from the N.E.A., the United States Artists, a Pushcart Prize, and a Fulbright award to travel to Brazil. She has published six books—three of poetry: Open House, Tender Hooks, and Unmentionables, all with W. W. Norton. But she is now working on the first novel of her own.

“This isn’t going to be easy, but it’s time,” says Fennelly. “I’m in love with the poetic line, and the tension of poetic lines, and I feel like I’m crushing sentences when I’m working in prose. But I have this story that I’m ready to write.”

While she lives in a completely different part of the country, she returns home often. In late May, it was to read from Heating & Cooling at Lake Forest Bookstore. And on Thursday, October 18, it will be to speak at Reading Power’s 15th anniversary benefit.

“I can think of no deeper, more lasting, more magical gift to give a child than the gift of reading,” says Fennelly. “To take a story into oneself, to look through the eyes of another, to practice taking another’s perspective, to gain empathy and social awareness—these are skills that change lives, that ameliorate the wounds of the world.” 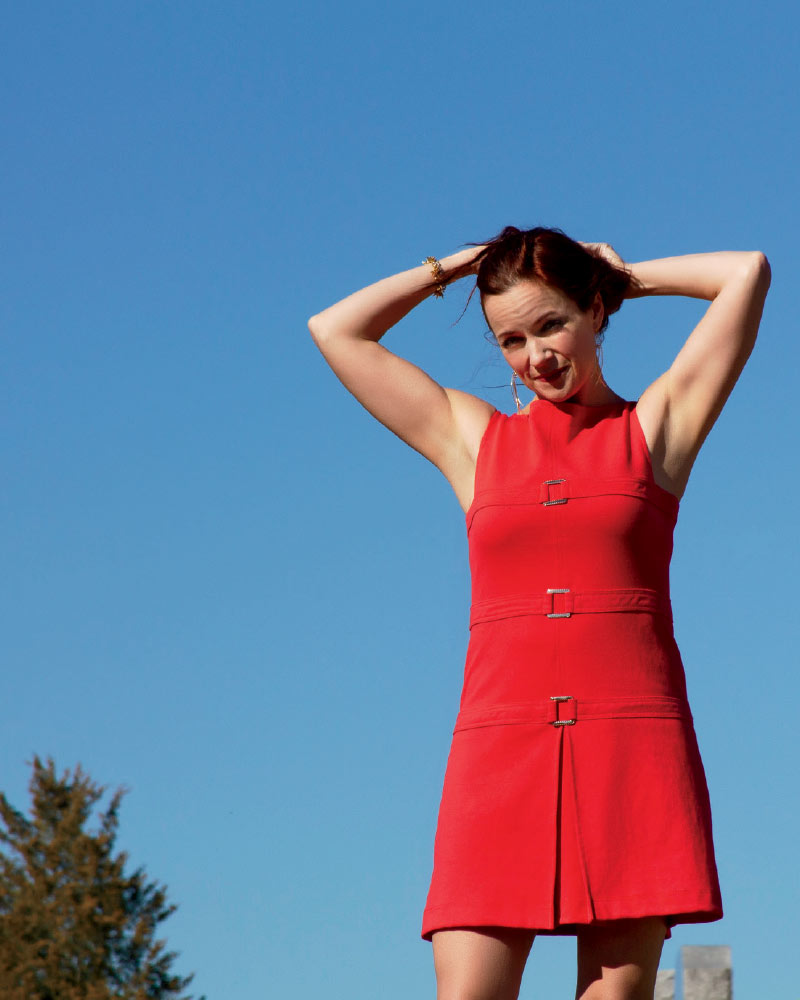 As a girl growing up in Lake Forest, author Beth Ann Fennelly received the support and environment she needed to thrive and flourish. On Thursday, October 18, she will pay it forward by appearing as the featured speaker for the 15th anniversary celebration of Reading Power at Highland Park Country Club.

An independent, individualized literacy program that tutors children from pre-kindergarten through grade two, Reading Power’s anniversary benefit “Keep the Pages Turning” aims to demonstrate how literature can change the lives of young people.

The evening at Highland Park Country Club, 1201 Park Avenue, Highland Park, begins with a wine reception and book signing at 6 p.m., followed by a seated dinner and presentation.

Funds raised at the event will support Reading Power’s program to accelerate children’s literacy learning and to develop in them a love of reading
and writing. Reading Power currently tutors children in three North Chicago schools, one school in Zion, and one school in Beaufort, South Carolina. The nonprofit organization plans to provide the program to more children in the underserved areas of northeast Lake County through expansion into charter schools in North Chicago and an additional elementary school in Zion.

“Keep the Pages Turning” is on Thursday, October 18. Tickets, which include dinner, are priced at $125 per person; parking is complimentary. For more information, visit readingpowerinc.org.