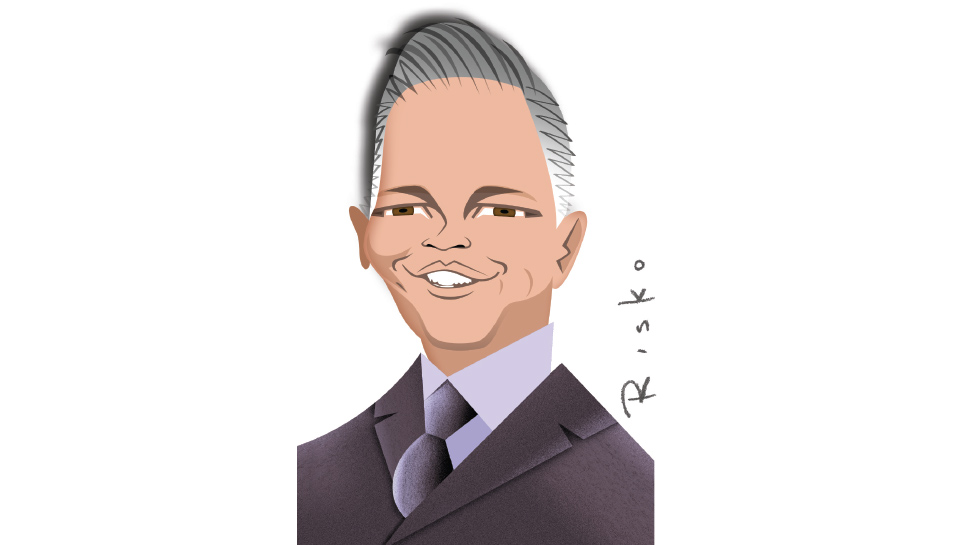 When Darrin Utynek met Brian Floriani, founder of Bernie’s Book Bank, at an awards ceremony (where Floriani was also being honored), he had no idea that he would someday take the helm of the nonprofit organization as its first Chief Executive Officer. “I was immediately interested in the mission and started volunteering with the organization,” says Utynek, a Wilmette resident who was appointed to the new position in May. “My involvement and interest grew organically.” His goal as CEO of Bernie’s Book Bank is to serve every at-risk child in American, ages birth through sixth grade, by giving them 12 quality books annually. “We want to empower them to read their way to a better life. We currently serve more than 300,000 at-risk Chicago area children and nationwide replication is the ultimate goal.” Here are a few of Utynek’s favorite lasts:

Last great book you read that made you think?

Two books that resonated most are Steve Jobs, by Walter Isaacson and Shoe Dog, by Phil Knight. Both books share amazing success stories and the leaders featured have had worldwide impact.

As a Wisconsin native, nothing beats a good cookout with curds, brats, and burgers. However, I was recently at a “Supper Club” in Fontana, Wisc. and had the best Friday Night Fish Fry I’ve had in a long time.

Last experience that reinforced that your work matters?

My first week at Bernie’s Book Bank, I accompanied our distribution team to deliver books to at-risk children at four of our partner schools in Chicago. Seeing the importance of our work reflected on the faces of the students, teachers, and administrators was truly inspiring.

Last impulse decision you made that you’ll never forget?

One night I was goofing around at a fundraiser and placed a silent auction bid on a poster signed by the entire 1980 USA Hockey Team (Miracle on Ice). I was a recent college grad and my “winning” bid was not exactly in my budget, but I had to honor it … it’s turned out to be a great story over the years, and something I treasure in my collection of sports memorabilia.

Last author that inspired you?

I am not a huge fiction reader, but bestselling author Mary Kubica spoke at our Book Lovers’ events. Her remarks on the importance of books and reading inspired me to think more broadly about our impact and the multiple communities that Bernie’s Book Banks serves.