Dr. Richard A. Chaifetz of Lake Forest is the founder, chairman, and Chief Executive Officer of ComPsych Corp—the world’s largest provider of employee assistance programs and the pioneer and leading provider of fully integrated employee assistance, behavioral health, wellness, work-life, and human resource administration services. He is also the founder and chairman of Chaifetz Group and serves on the board of trustees of The Field Museum of Natural History, Saint Louis University, TCS Education System, the Miami University Foundation Board, the Brain Research Foundation, and the Illinois Holocaust Museum and Education Center.

He and his wife, Jill Chaifetz, are active philanthropists through their Chaifetz Family Foundation. In addition to the Saint Louis University donations, other notable foundation gifts include the Chaifetz Trading Center at Miami University Farmer School of Business, the Richard and Jill Chaifetz Curator of Zoology at the Field Museum, and the Survivor Stories Theater at the Illinois Holocaust Museum and Education Center. 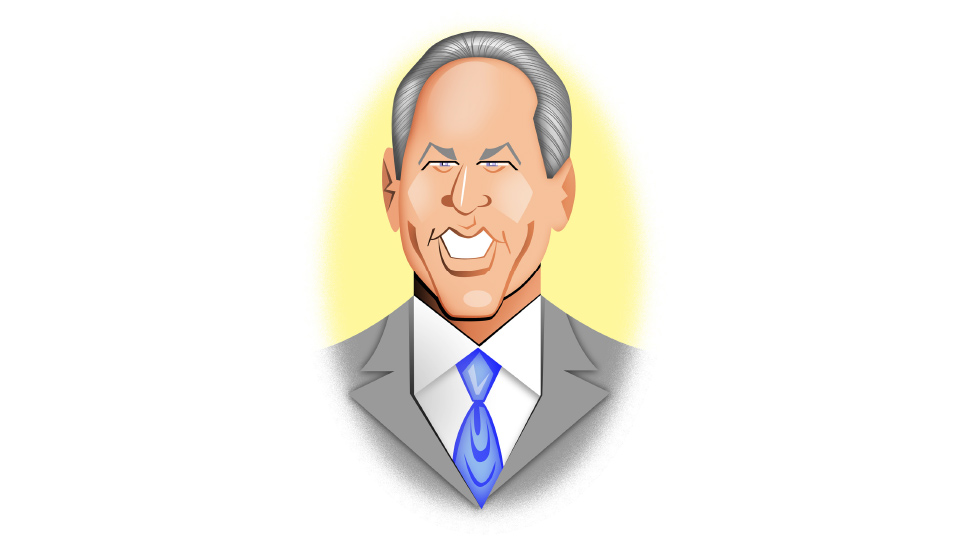 Favorite anecdote about how your support benefits SLU students and alumni?

As a student at SLU, athletics were such a large part of my recreational and university experience. When the opportunity came up to be involved in the arena, I jumped on it. I believe that business education and sports play a vital role in enhancing a school’s reputation and attracting the best and the brightest students. So, I am honored to have contributed to SLU’s sports program through the Chaifetz Arena gift and to now have this outstanding business school named the Richard A. Chaifetz School of Business and entrepreneurship program named the Chaifetz Center for Entrepreneurship. It’s obvious the excitement of Chaifetz Arena benefits students, who now get to come to a world-class arena not just for basketball games but to see marquee shows and concerts. The arena has become a gem of the city, hosting graduation ceremonies, world-class events and other activities that engage the St. Louis community.

Life-changing moment that continues to impact what you do?

When I started my business with no money and took great risk to run ads for hundreds of thousands of dollars, it went against the advice of well-meaning peers. But I went with my gut and succeeded, which gave me the confidence to believe in myself and my views, regardless of what others said.

Memorable story you told about your time at SLU?

When I was a second-semester freshman at Saint Louis University in 1971, I was summoned to the bursar’s office and told my tuition had not been paid. My parents had divorced but my father, with whom I had limited contact, promised he would pay my tuition. He obviously did not. I told the bursar I had no way to pay and asked what I could do. He said my only hope was to talk to Father Paul Reinart, the president of the university. I assured Father Reinart that not only would I pay my tuition, but if he allowed me to stay, since I was a good student and my education meant so much to me, “I would pay back the university in a big way.” He looked at me and after a few minutes, he said, ‘Rich, I believe in you, take as long as you want to pay your tuition. I know you’ll make good on it.’ I worked hard during school and the summers to pay the tuition. And I decided, after years of success, to honor my bigger commitment to SLU.

When Character Was King: A Story of Ronald Reagan by Peggy Noonan. I have tremendous respect for Ronald Reagan and his commitment to principles. He had strong values, consistently applied but was willing to listen to dissent.

I’m a creature of habit, and there a handful of good restaurants I frequent. One of my favorites is Volare, owned by my good friend Benny Siddu, which I think has some of the best Italian food in the city.