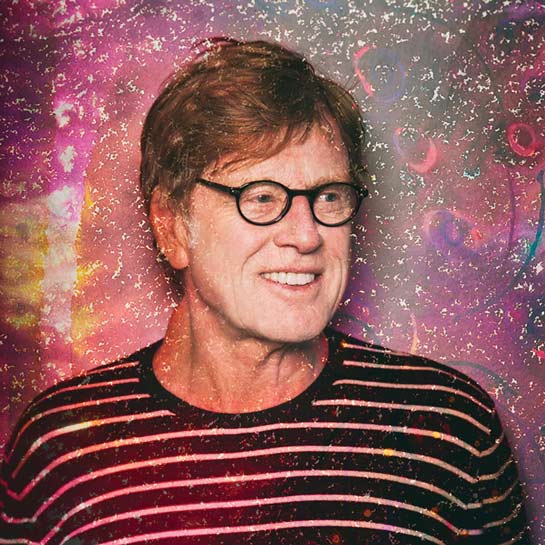 ROBERT REDFORD RETURNS
Forest & Bluff magazine is pleased to be the Lake Forest media sponsor of a homecoming that has been decades in the making. Robert Redford, Academy Award nominated director of the 1980 film Ordinary People—which was filmed in and around Lake Forest—is returning to our city on Friday, June 1, for a special live performance at the John and Nancy Hughes Theater at the Gorton Community Center. The Way of The Rain—Voice of Hope is being presented by Brushwood Center at Ryerson Woods, immediately preceding their Smith Nature Symposium and Benefit. Redford’s wife, Sibylle Szaggars Redford, is the creator of this internationally-shown performance, which pays homage to the beauty and fragility of planet Earth. The Redfords will be honored with this year’s Smith Nature Symposium Environmental Leadership awards as part of the event, which is hosted by Bill Kurtis and Donna La Pietra with a VIP reception at their Mettawa estate. Catherine Game, executive director of Brushwood Center, says the organization is thrilled to present this distinguished environmental award to such an inspiring couple. “They are champions for nature by protecting precious lands, taking steps against climate change, and using the arts to inspire all of us,” adds A. Gail Sturm, Brushwood Center board member and chair of the planning committee. “They use their extraordinary talents to inspire, educate, and reach people in a sensorial way to evoke action to care for our Earth—vital to life’s existence.”Look to our June issue for more in-depth coverage. Tickets to the 4 pm. performance are $75 and must be combined with a purchase to the symposium and benefit, which immediately follows. Admission to that cocktail reception and dinner program are $250. For more information, visit brushwoodcenter.org 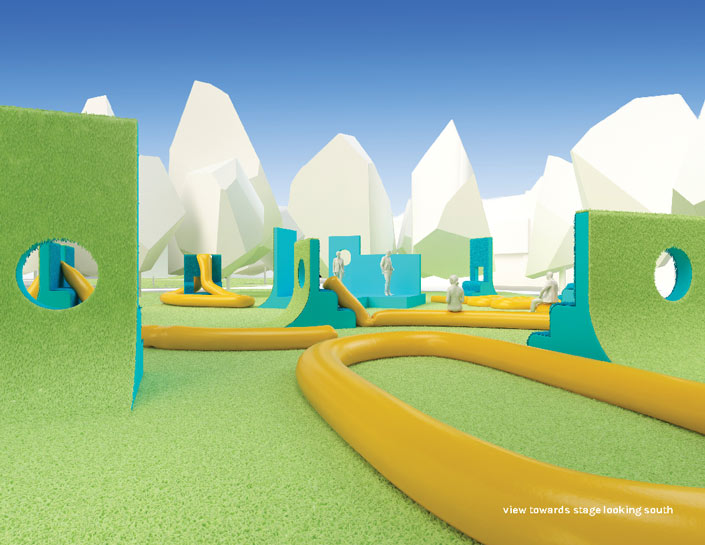 Winner’s Ring
The Ragdale Ring has a history in Lake Forest that goes back more than a century but it’s only been six years that the nonprofit Ragdale artists’ retreat has been hosting a contest to design a new creation for the summer garden theater season. Last month, Ragdale announced the 2018 winner to a design team from Columbus, Ohio for a creation called Noodle Soup. The concept blends whimsy, playfulness, and interaction into a transformable constructed landscape. “The project’s two leads, Canizares and Sang Delgado, are passionate about design education for youth,” says Jeff Meeuwsen, Ragdale’s executive director and Ragdale Ring juror. “In addition to delivering a successful Ragdale Ring, they are uniquely qualified to foster connections between our Ragdale in Schools program, High School Arts Week, and their design practice.” Architect Howard Van Doren Shaw designed the original Ragdale Ring as an outdoor theater to accommodate the plays of his wife Frances in 1912. For more information about Ragdale and upcoming programs, visit ragdale.org. 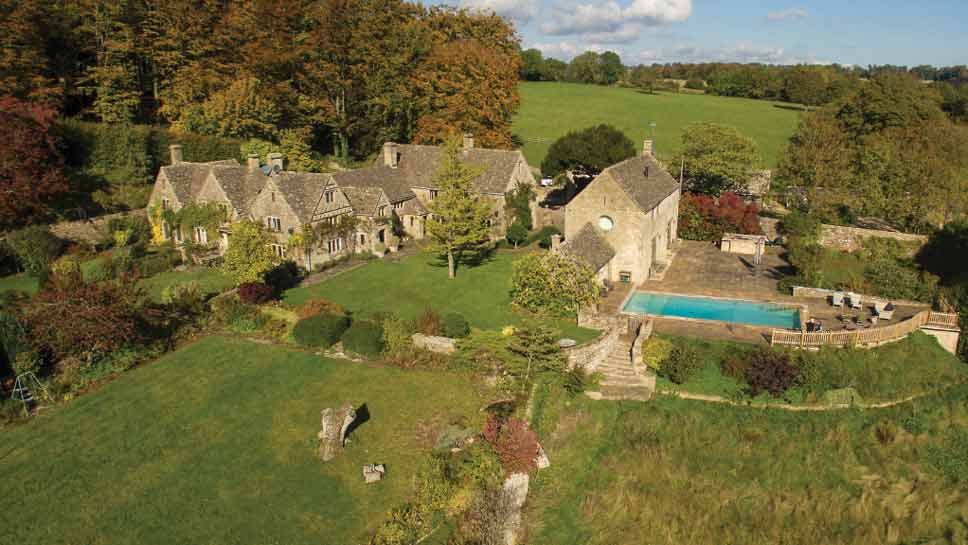 A Royal Escape
There’s nothing like a royal wedding to awaken the passion of American Anglophiles, and Frontiers International Travel is rolling out an enticing travel opportunity that will allow distinguished travelers a chance to enjoy a luxurious holiday in the land of kings and queens. The decadent travel package—priced at $54,000 for a party of six or $60,000 for a party of eight—including a week at a beautifully appointed 16th century manor house in The Cotswolds, where guests can live like royalty for six nights. A private chef will create cuisine fit for a king, while a private chauffeur will lead you on daily excursions through this breathtakingly beautiful and historic part of England and Wales (where royal sources have revealed that Prince Harry and Meghan Markel are looking to buy a property). Highlights of this glamorous holiday include attending a polo match where Princes William and Harry regularly play, visiting area castles and gardens, touring Roman museums and stately homes, exploring local villages and towns, and (of course) many, many cocktail parties. For details, call 800-245-1950 or visit frontiersej.com. 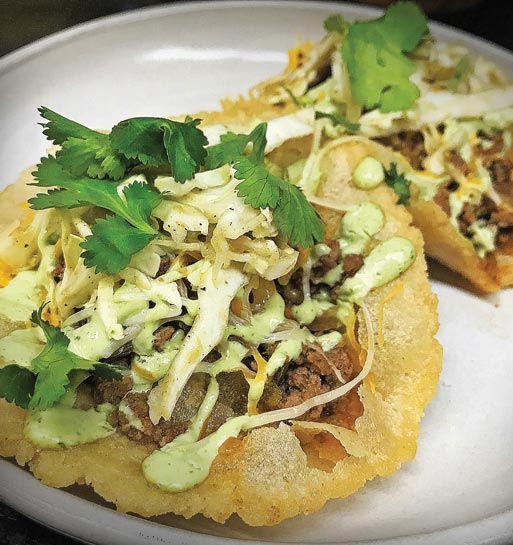 Emerging Cuisine
The Gallery has been a welcome addition to the downtown Lake Forest scene but things got even better recently with the introduction of a new menu tied to the “Emerging Artists Exhibit,” sponsored by the Deer Path Art League. Owner and founder Cecilia Lanyon says the new menu was created “in tandem” with the exhibit and features such delicacies as black garlic deviled eggs, puffy tacos, chilli cheese fries, and fish & chips. The 11th annual exhibit, which opened April 8, featured more than 125 pieces of art work from kids in schools from Lake Forest and Lake Bluff, ranging from preschool to high school. The Gallery is located at 202 E. Wisconsin Avenue in Lake Forest, 224-544-5961, thegallerylf.com.