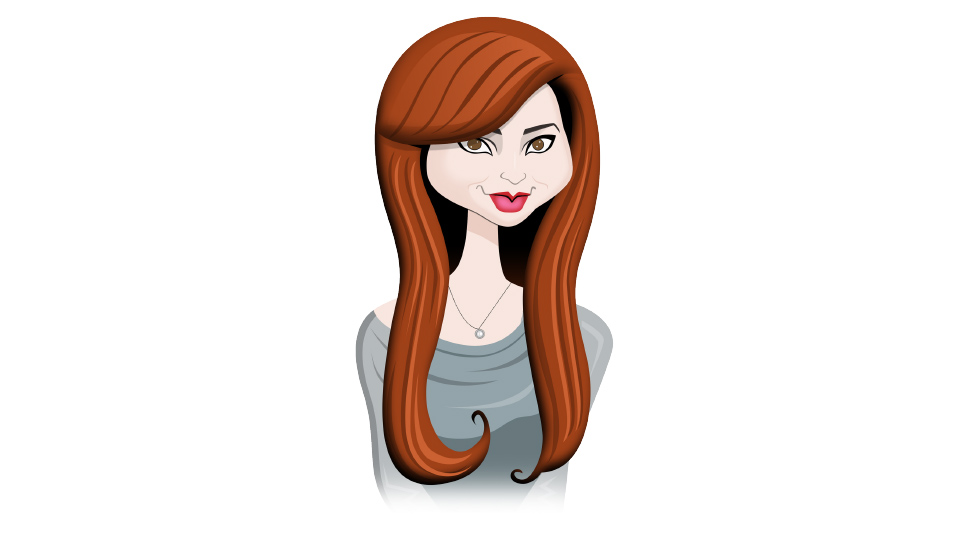 The New York Times best-selling author Sasha Alsberg unveils her first sci-fi novel in the place where it all began—Woodlands Academy. ILLUSTRATION BY ROBERT RISKO

Sasha Alsberg has been an avid reader for as long as she can remember. Inspired by her mother, Alsberg would read anything and everything she could get her hands on. When she was a freshman at Woodlands Academy in Lake Forest, she began video blogging—or vlogging—reviews of various books. By the time she was a senior, Teen Vogue profiled her as one of seven vloggers to watch.

“It’s so funny to think back to that time,” says the 2015 graduate who created Abookutopia on YouTube. “I would make the videos in my room or in a quiet corner of Woodlands. School didn’t even know what I was doing until I started to get some attention.”

By the time Alsberg reached her senior year of high school, she had 100,000 followers on Abookutopia. Today, she has more than tripled that.

“Abookutopia has been a reader’s dream,” Alsberg says. “Authors send me their books and want me to talk about them. There have only been a few times that I’ve had to say ‘no’ because I didn’t like the book. In those cases, I let the author know that I wouldn’t post about it. I just wanted to focus on books that I was really excited about.”

Alsberg’s literary enthusiasm was contagious, even leading six-time novelist Lindsay Cummings to reach out to Alsberg to review her newest book The Murder Complex. When the pair finally met in person, they became friends instantly and discussed the possibility of collaborating on a project.

“One day Lindsay messaged me and said ‘let’s write our book,’”Alsberg recalls. “The timing was perfect.”

Alsberg and Cummings wrote a novella they self-published. Their 60 original pages hit No. 1 on The New York Times e-Book bestseller list. A publisher quickly nabbed them up, and the duo was contracted to finish their novel in six weeks.

Zenith: The Androma Saga, published by HarlequinTEEN, was released on January 16 and is the first book in the Androma Saga—a captivating, high-energy serialized space opera.

“It was an intense six weeks of writing. I was in Boston and Lindsay was in Texas,” explains Alsberg. “We both wrote equal amounts of the book and then we would write on top of each other. That’s why the voice is so fluid throughout the novel because it’s both of us writing together.”

Alsberg chose to make Woodlands her first stop of her 10-day book tour through the United States and Canada because it’s where her success story began.

“My hope for Zenith is that it empowers young women and tells the story of how important female friendships are,” she says. “That’s the impact Woodlands had on me, and I wanted to celebrate this book in the place that gave me the confidence to write it.”