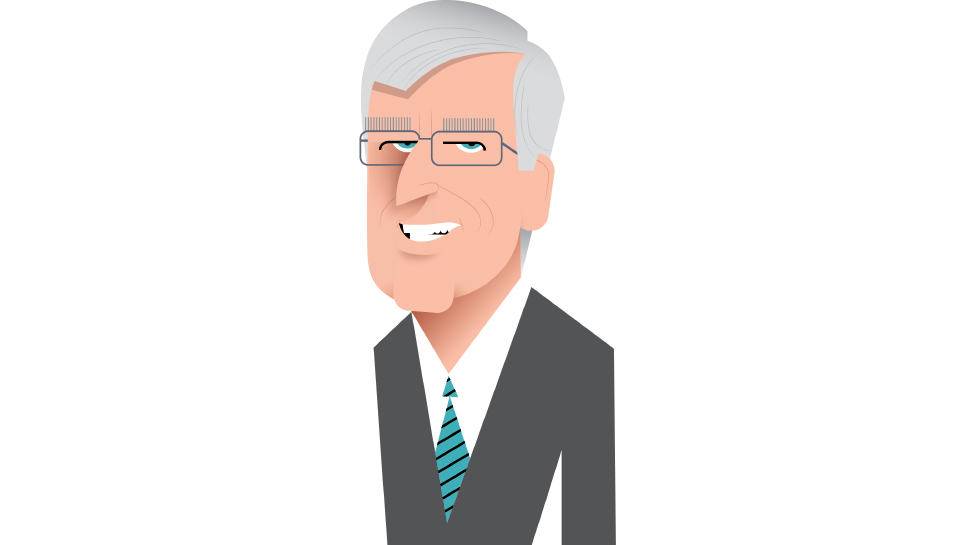 One of the many joys of living in Lake Forest and Lake Bluff is having the ability to live in quiet suburbia while having easy access to the city. But with the demands of the modern workplace, for some having a second place to hang your hat in the city is a must. This is where unique organizations like the Union League Club of Chicago (ULCC) come into play.

Founded more than 135 years ago, today the ULCC is a timeless home away from home that opens the door to opportunities for members and their families. It is a one-stop-shop for everything that makes up a member’s lifestyle. From health and fitness, to social and professional networking, to community involvement, to fine dining, to family programming and special interests—the club is a diverse collection of about 4,000 people sharing similar values while accomplishing great things both civically and philanthropically.

Lake Bluff’s Bill Nissen, a partner with Chicago’s Sidley Austin law firm, has been a member of the ULCC since 1988. This June, he was elected to be the club’s president, a position he will hold for the next year.

“It’s an honor to take on this role for the club,” explains Nissen who was originally introduced to the club by a friend. “We’re an organization that makes a difference in the lives of our members and the people we serve.”

Much can be said about the club’s involvement in the community. From the work done by the Public Affairs Committee, to members’ backing of the club’s three foundations—Union League Boys & Girls Clubs, Luminarts Cultural Foundation, and the Chicago Engineers’ Foundation. The club also has never wavered in its commitment to the military or its support of the beautification of Chicago. The ULCC not only supports cultural institutions, but has become one in its own right. With nearly 800 pieces of artwork, the ULCC was named “The Other Art Institute of Chicago” by the Chicago Tribune.

“My big initiative for the coming year is to help more people get involved in activities our club sponsors,” Nissen says. “There truly is something for everyone, regardless of interest.”

One of the programs Nissen is most excited about involves the world-renowned authors that visit the ULCC and speak to its members. In the last year, the club has hosted Ken Burns, Scott Turow, Condoleezza Rice, Governor John Kasich, and Misty Copeland.

“This is a perfect example of programming we offer on a tremendous level.”

The coming year will be a busy one for Nissen as he helps oversee some of the club’s renovations that will continue to enhance the member experience.

“I find myself working some part of the day, every day, on issues pertaining to the club. But Union League is a meaningful organization that does much to enhance the value of our surrounding community.”