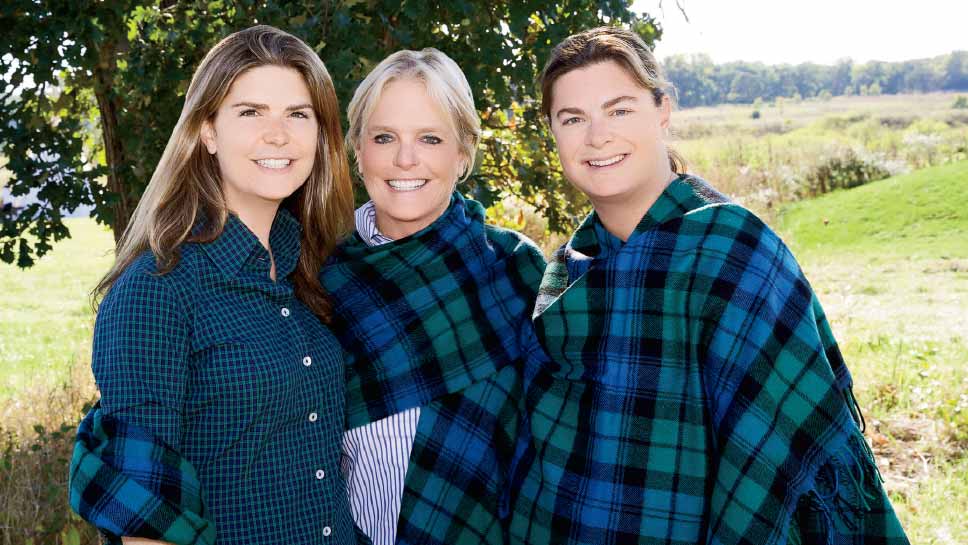 Lake Forest Open Lands Association celebrates 50 years this month with a gala event.
Here is a timeline of how it all got started.

As Lake Forest Open Lands Association (LFOLA) marks its 50th anniversary this month, we look back at the milestones that took a humble vision for one singular nature preserve to a vibrant nonprofit organization that now manages 800 acres, six nature preserves, and an environmental education program.

“There is a special story we’re celebrating this year,” wrote President John Sentell in a recent LFOLA Grass Roots newsletter. “It’s a story that began in 1967 when a small group of concerned citizens rallied to save a lovely, isolated parcel of original prairie before it was lost to development. Working together, they protected this pristine portrait of our natural history right in our own back yard, forever.”

To say this organization is a community treasure is an understatement Here is a glimpse back at LFOLA milestones over the last 50 years:

1970
LFOLA purchases first parcel of land from McLaughlin family to begin the Skokie River Preserve. In 2009, the preserve is more than 140 acres.

1998
Through partnership with Lake County Forest Preserve District and the City of Lake Forest, LFOLA purchases and preserves ELAWA Farm and adds 550 acres to the Middlefork Savanna, a nationally-recognized black soil savanna.

2014
The Open Prairie Society, a legacy society for LFOLA, is formed.

2015
LFOLA agreed to the permanent preservation, restoration and transfer of McCormick Ravine.