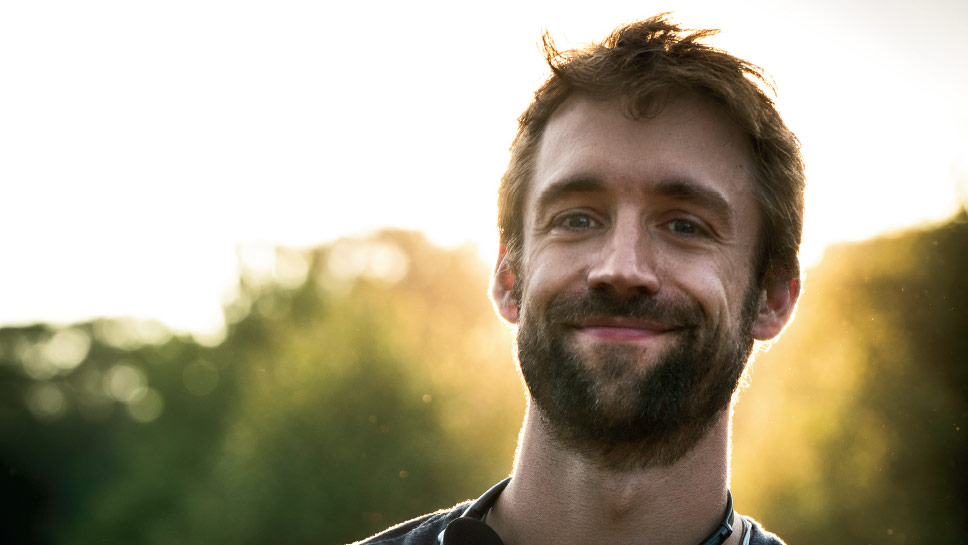 Hollywood screenwriter and producer Reid Carolin recalls the impact of his youth in Lake Forest walking the nature preserves of Lake Forest Open Lands. He was part of a recent 50th anniversary video featuring some of the organization’s legacy advocates, a tribute that will be shared at a June 24 gala event.

Long before Reid Carolin made his way to Hollywood, long before Magic Mike and the opportunities that blockbuster film franchise afforded, he was just another kid, experiencing the splendor of Lake Forest Open Lands Association’s (LFOLA) natural landscapes.

“I grew up walking in the preserves,” say Carolin, a Lake Forest native whose mother, Catherine Carolin, serves on the LFOLA board of governors. “In telecom at Lake Forest High School, I joined the internship program to document it because I was interested in film. I think it was their first fundraising video. Later on, as I moved around the world, it became clear that places like this didn’t exist. I saw how much work my mom and everyone else put into it, and it was really inspiring. Even in Los Angeles, there are great parks, but spaces that cultivate, look after, and restore land to its natural habitat for public use with teaching programs, you just don’t find them. I think it’s a really special organization.”

On June 24, LFOLA celebrates 50 years of their conservation and restoration of more than 800 acres of diverse natural landscapes around Lake Forest with the “50th Fête in the Forest.” In addition to live music, dinner, drinks, and dancing, LFOLA will also screen a new video featuring legacy Open Lands advocates—including Hollywood screenwriter and native son producer Reid Carolin. 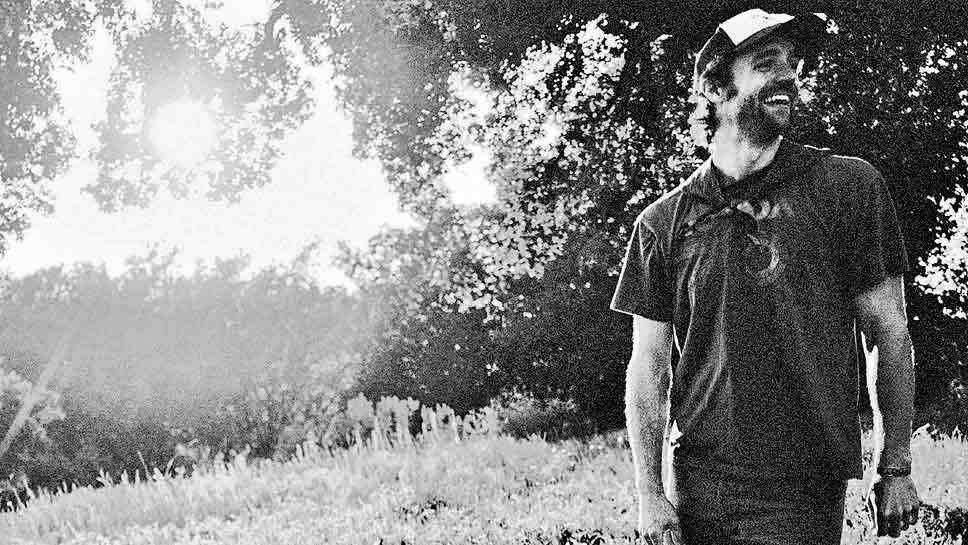 Though Carolin is on screen in the video for LFOLA’s 50th anniversary, he’s usually found on the other side of the camera.

Before he was developing the next 20th Century Fox X-Men spinoff for the character Gambit with his producing partner Channing Tatum, he fostered his love for cinematic storytelling at the theaters surrounding his Lake Forest hometown.

“Showplace 8 was like two bucks to see a movie,“ Carolin says. “And when Renaissance Place was created, that was a pretty big deal for me.”

A pretty big deal because Renaissance Place in Highland Park brought a different type of movie to town. They focused on independent and foreign cinema, stories of unseen cultures and unheard characters that Carolin found fascinating.

Those are the same aspects of storytelling that injected a surprising amount of heart and warmth into the screenplays Carolin wrote for the smash hit Magic Mike movies, stories of male dancers coming to terms with their careers and relationships amid a frenzied party lifestyle.

The first Magic Mike was directed by Academy Award-winning director Steven Soderbergh, who’s responsible for films like Traffic, Erin Brokovich, and Oceans 11 and its sequels. It was a small picture, costing only $7 million, but grossing more than $167 million worldwide at the box office.

The sequel, Magic Mike XXL, leans even more into a soul searching feel mixing in a lot of character pathos with broad comedy moments to the degree where it feels like a return to the independent cinema boom of the mid 1990s.

The desire to treat the story of male dancers in Florida so seriously comes from the fact that it’s based on the true-life experiences of its star, Channing Tatum, and that Carolin was originally interested in telling captivating stories based on real situations.

At Harvard, he studied documentary filmmaking before moving to Los Angeles and joining the ranks of assistants, working his way into the industry while developing and writing his own screenplays. He soon found that the day-to-day work of the movie industry wasn’t quite what he expected.

“It became clear that working in Hollywood was a little more bureaucratic and a little bit more like a traditional job than expected,” Carolin says. “You come into the office, you read scripts, you check out. As soon as I had the opportunity to go out and make a documentary, where you actually live a story, follow the real people, and you don’t have to take a long time to put it all together, it’s like–we’re making something, we’re telling a real story.”

As an associate producer on the film Stop-Loss, about American soldiers returning from the Iraq War traumatized, Carolin met Tatum for the first time and the two found they had similar sensibilities and worked well together.

After the massive success of Magic Mike, Carolin served as an executive producer on the films White House Down and 22 Jump Street.

But with Gambit, Carolin has to balance his passion for telling personal, character-centric stories, with the needs of creating a massive-budget superhero picture.

“Because they make so much money, there is so much political involvement with them on the studio level,” Carolin says. “You’ve got a lot of business people coming in giving opinions, but there’s no quality control, so that’s where it gets tough. That’s when a movie just feels like another big movie that doesn’t have an essence. It’s just a matter of wrangling all the good ideas together to create something cohesive that has a singular vision.”

In addition to developing Gambit, Carolin is currently writing an original feature film to co-direct with Tatum and a television series that they’re looking to helm, as well. He’s also still engaging with his documentary roots for a story following military canines that work with American Special Forces for HBO.

Although, the film career keeps him very busy, Carolin hasn’t lost site of the conservation and philanthropy roots he learned watching his mother work with LFOLA.

He served on the board of the Red Feather Development Group, which builds straw bale homes on Native American Reservations and incorporates environmentally and culturally sustainable materials for home weatherization and maintenance, addressing a severe housing crisis in the Navajo, Hopi, and Northern Cheyenne Nations.

An organization Carolin founded called Plant Med is working to combine Western medicine with indigenous Amazonian medicine previously only passed down by word of mouth in small civilizations in Peru and Ecuador to combat grave and chronic illnesses using a wide array of powerful medicinal plants found in the Amazon.

What started as a walk in the woods has continued around the globe, continuing the mission LFOLA was founded on.

Don’t miss joining Carolin and all of Lake Forest in congratulating LFOLA on 50 fantastic years of milestones and community partnership on Saturday, June 24. “50th Fête in the Forest” will be held from 6 to 10 p.m. at the Mellody Farm Nature Preserve, 350 North Waukegan Road, in Lake Forest. Limited seats are available. For more information, visit lfola.org/50th-fete