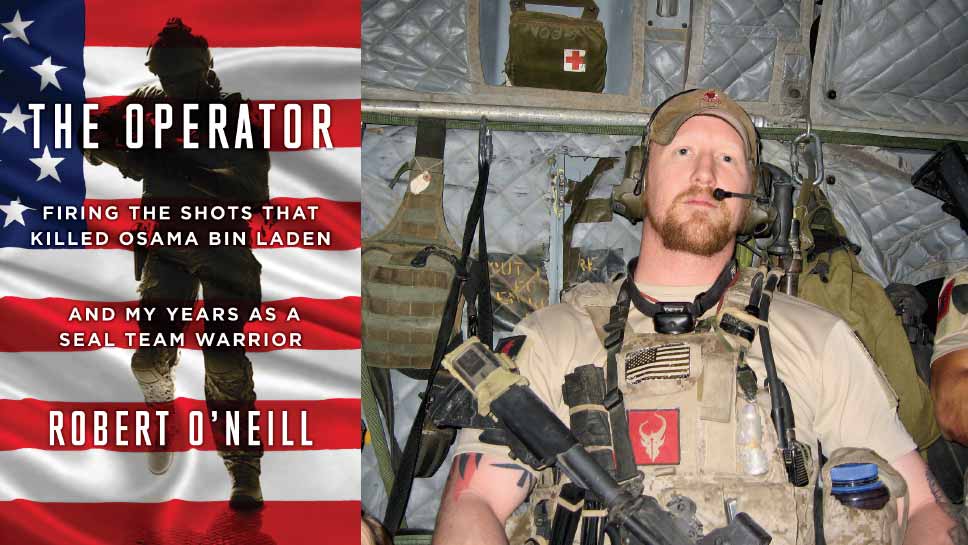 Robert O’Neill, a member of the elite Navy Seal team that took down Osama bin Laden, made a rare appearance at Loyola’s Cuneo Mansion and Gardens last month in support of Honor Flight of Lake County. Forest & Bluff secured an exclusive interview to find out what life was like for O’Neill today and the work he is doing to help soldiers and veterans.

Former Navy Seal Robert O’Neill, the man who shot Osama bin Laden during Operation Neptune Spear, took the stage on May 13 at “A Hero’s Salute,” a Heal Team 6 fundraiser to benefit Honor Flight of Lake County. Based in nearby North Chicago, the local nonprofit group flies American veterans to Washington D.C. to visit the memorials dedicated to honoring their service and the sacrifices made by their comrades in arms. In addition to his support for the honor flight program, O’Neill is also co-founder of Your Grateful Nation (YGN), a separate nonprofit organization that aims to help special operations veterans find jobs after serving. 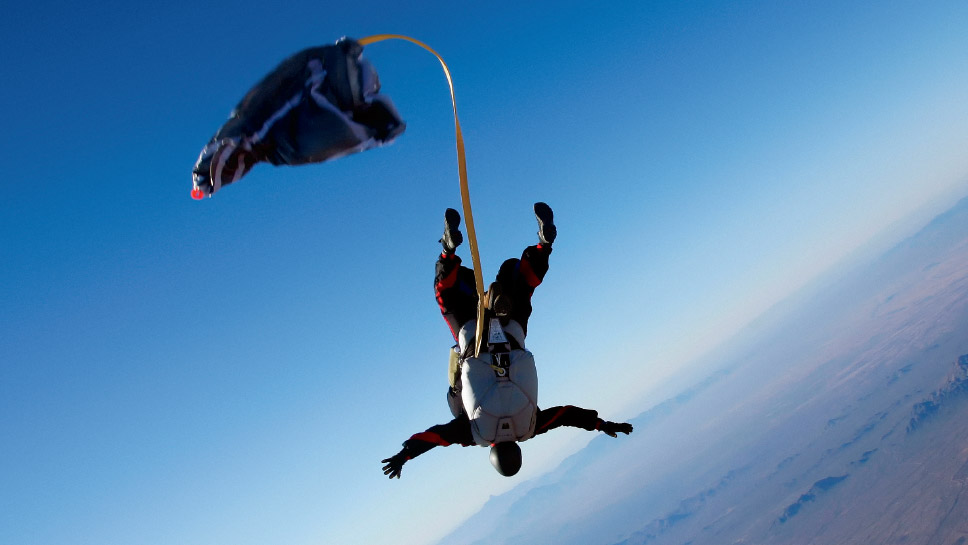 During O’Neill’s highly attended appearance last month Loyola’s Cuneo Mansion and Gardens in Vernon Hills, he spoke about the insight he gained over 10 years as a Seal team warrior on missions depicted in movies like Zero Dark Thirty and Captain Phillips and how others can apply what he’s learned in teamwork and leadership situations. We caught up with him to find out more about his time as a Navy Seal, his new book The Operator, that fateful night in bin Laden’s compound, and what it’s like to see events he personally witnessed transformed for the silver screen.

F&B: Having gone on over 400 combat missions, can you remember the feeling of the first few and did it ever start to feel like “another day at the office?”

Robert O’Neill: I remember my very first mission in Afghanistan and thinking that there would be suicide bombers around every corner. It was a bit worrisome but I remember watching my team leader, who had more experience handle it. He was very cool. I wanted to be like that. The more missions I went on, the more calm I got because I realized how much better we were than the enemy. I stopped getting adrenaline in gun fights toward the end of my career and that is when I realized that it was time to move on to a different line of work.

F&B: With 52 decorations over the course of your service, is there one in particular medal or commendation that means the most to you and why?

Robert O’Neill: Both of my Silver Stars mean a great deal to me. I received my first for an big fight on the border of Pakistan where we actually called in airstrikes across the border. When there was an investigation, the general told me, “You’re either going to Leavenworth Prison or getting a Silver Star. You will know in a few weeks.” Obviously, that was a long three weeks. The other Silver Star is for the bin Laden raid. Needless to say, that was a great night and an amazing team.

F&B: When you watch a movie like Captain Phillips or Zero Dark Thirty where you were on the ground, do you relive the event or is it like watching any other movie? Anything they got wrong that really bugs you?

Robert O’Neill: Watching these movies is more entertaining than educational. There was much cooler stuff going on and being said. They should have asked me to advise. The movies would have been better!

F&B: Once you were back in the air after Operation Neptune Spear, what was the atmosphere like? When did it hit you what you’d been a part of?

Robert O’Neill: It sunk in when I got back to the States and started seeing everything being reported. It was surreal but I could not be prouder of the team.

F&B: How do you apply your dynamic military history to your current role as a public speaker and news contributor?

Robert O’Neill: I am living proof that it doesn’t matter where you are from or what you look like, you can do anything as long as you stay positive, avoid negativity and never quit. So I convey this to my audience through the stories of my career. One of the toughest things I learned was actually while I was transitioning out of the Navy. I left the military at 17 years, 3 years before I was eligible for retirement. I didn’t know what I was going to do or what I was capable of doing in the civilian world. It was horrifying to think about transitioning into corporate America on my own, the idea of going back to combat was easier then the idea of going on job interviews. I was very fortunate to have friends who assisted me in realizing my capabilities off of the battlefield and helped me move into the civilian sector. I soon realized other veterans were having the same struggles, our nations heroes were struggling to find jobs after their years of service, so I swore to help them. I created a charity, Your Grateful Nation, which helps transition Special Forces Veterans out of the military and into their next career. It is my passion and something that I very proud to be a part of.

For more information about Heal Team 6, visit healteam6.org. For more about Lake County Honor Flight, go to lakecountyhonorflight.org. And for more about O’Neill’s Your Grateful Nation charity, visit yourgratefulnation.org.