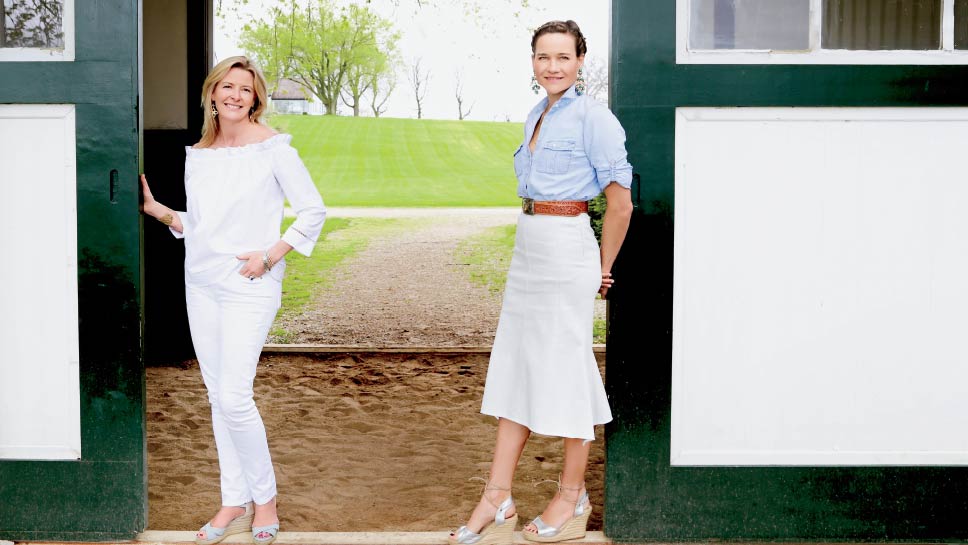 After more than five decades of hosting a holiday boutique fundraiser, Allendale Association and Allendale Shelter Club will host the inaugural “Drinks & Dressage, Supper at the Stables” benefit this month at the picturesque Tempel Farms. PHOTOGRAPHY BY KERRI SHERMAN

On Friday, June 30, area supporters of Allendale Association will come together for an inaugural fundraising event straight out of a Ralph Lauren fashion shoot. With a backdrop of apple orchards and the rolling hills of Tempel Farms (home of the renowned Lippizan horses) in Old Mill Creek, guests will be greeted with a cocktail and escorted to an evening of “Drinks & Dressage, Supper at the Stables.”

The rural Old Mill Creek location alone is postcard gorgeous. Add an elegant seated dinner at sunset, Lippizan horses dancing to classical music, and apres-dinner horseshoes and bocce, and the event promises to be an evening to remember.

But the take away won’t be who was wearing what or even how delicious the food was. It will be the message behind it all—one that will be delivered at the event by a
former student at Allendale Association.

“Children come to Allendale having experienced all types of trauma. Oftentimes, they must leave unsafe or abusive living situations and have nowhere else to turn. They need a place where they can heal and learn to trust adults again—a place where there is a community of support,” explains Whitley Bouma Herbert of Lake Forest, one of two chairs of the June 30 event. “None of us would be where we are without our childhoods. It’s the foundation on which we build happy and productive lives. That’s why it is critical that we help these children now and give them a chance to heal and prosper.” 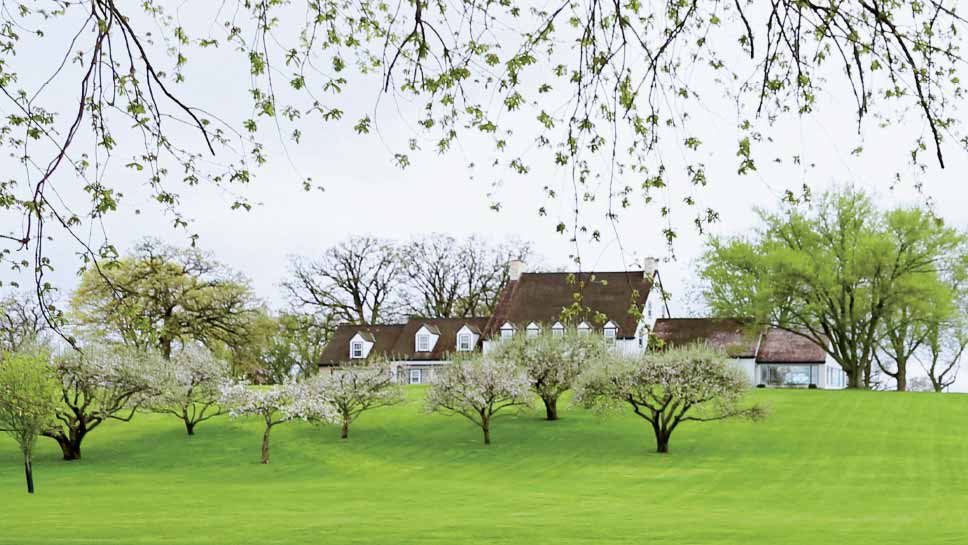 The Allendale Shelter Club was formed on December 1906 by 16 female members of the Children’s Hospital Society. At that time, professionals in the legal system and in social services believed one of the great needs of Chicago was care for destitute and homeless boys, a population that was growing steadily. In the years to follow, The Boy’s Shelter Club and the Allendale Farm would merge, girls would be admitted, and The Allendale Association nonprofit child welfare agency based in Lake Villa would be formed. To support the organization through these changes, the Allendale Shelter Club endured and for more than a century has remained committed to its founding mission of aiding children in need. 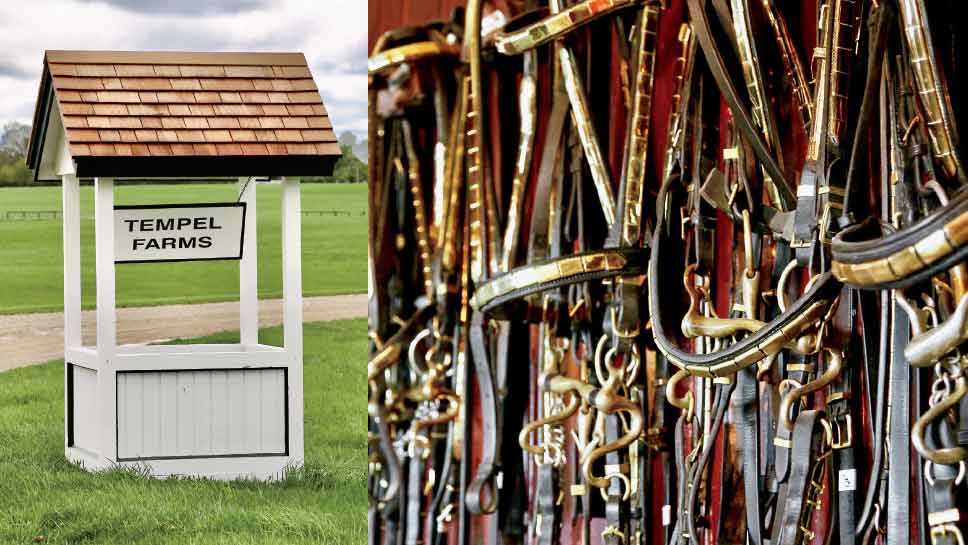 “Supporting Allendale has been an incredibly rewarding experience for me because there is such a direct connection to the efforts we make as a board,” says Susan Merlin, the other co-chair who is also from Lake Forest. “It is really gratifying to know that we are genuinely making a difference in brightening the lives of the children at the Shelter Club, with multiple events throughout the year including the holiday party, summer swim program, Valentine’s goodie bags, prom gift baskets, and graduation celebrations.”

For 53 years, one of Allendale’s primary fundraisers was its exclusive holiday boutique—with women coming from as far as the city every year, to shop designer fashions and support the organization. But as Merlin explains, the online retail market has changed the way people shop—changes that began to impact the bottom line of such an endeavor.

“We had to think about creative ways to raise money for the Allendale Association, and were fortunate enough to have a lot of committed board members who helped us brainstorm on unique ideas, ultimately coming up with the event at Tempel Farms,” she adds.

Herbert says they came to the realization that this was a secret jewel of a location, not even 30 minutes north of Lake Forest, that few have had the experience of visiting.

“When we approached Tempel Farms, they were very receptive,” Herbert adds. “We knew we not only found a great location, but an exceptional partner in our fundraising effort.”

Other Allendale supporters, including celebrity trainer and fitness guru Jim Karas of Lake Forest, have stepped up to help raise the paddle and ensure the inaugural event is a success.

“Allendale Shelter Club helps the school continue its more-than-a-century-old tradition of helping children in crisis,” adds Herbert. “All the Shelter Club members, especially our donors, know that a little goes a long way at Allendale. We are so grateful for anyone who can support at any monetary level.”

Tempel Farms is at 17000 Wadsworth Road in Old Mill Creek. “Drinks & Dressage, Supper at the Stables” starts at 6 p.m. Tickets are $200 or $1,450 for a table of eight. For details, visit allendaleshelterclub.org.