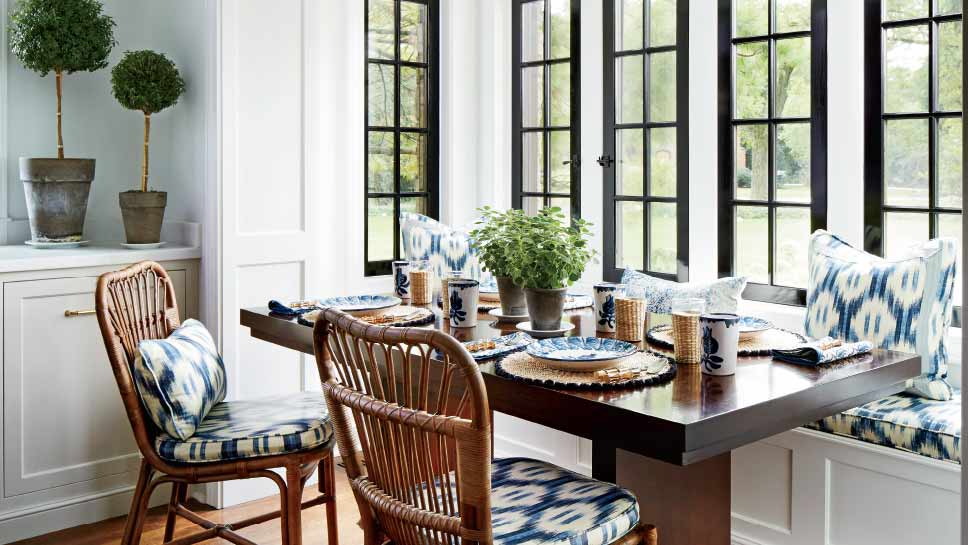 For 15 years, the Spirit of 67 Foundation has been “opening doors for education” with an annual home tour that has raised funds for local schools. This year’s May 4 anniversary tour and luncheon features four beautiful homes, including one that is making an encore appearance.

Fifteen years ago, the Spirit of 67 Foundation established a special events committee to look for new sources of revenue to fund programs at Lake Forest School District 67 schools. After reviewing a variety of fundraising options, someone came up with the most brilliant idea of all—a tour that opens the doors to some of Lake Forest’s most beautiful homes in the name of education.

“In addition to raising significant funds, the annual event has extended the awareness of the Spirit’s work on behalf of our schools,” explains Suzanne Sands, the Spirit of 67 Foundation’s vice president of communications. “In its first year, the Opening Doors for Education Home Tour raised more than $25,000 and last year, this event raised almost $75,000.”

In part, the success is due to the caliber of the homes that have been featured. Who doesn’t want a peek inside some of our community’s most elegant residences?

However, as Sands says, credit also goes to the tireless work of Spirit of 67 Home Tour committee members to make this an event to remember.

“Not only it is a very highly successful fundraiser, but it has also become a highly anticipated spring tradition in our community,” she adds.

“This historic home was featured on our very first home tour in 2003,” says Granado. “It is situated in a beautiful garden setting and many rooms have been updated since the last time our home tour guests were invited in.”

In contrast, the tour also features an extensively renovated 1975 “diamond in the rough.” Home renovation “all-star homeowners” reimagined this find and the result is a tastefully designed and decorated open-concept, family-friendly home. A two-story kitchen is filled with inspired features including two islands, a custom dining table, and a walk-in pantry.

Rounding out the group are two additional architectural treasures both built by Lake Forest architect Stanley Anderson. The first, built in 1928 is a Tudor Revival and has undergone extensive renovations in recent years to infuse an eclectic mix of modern and classic styles. Tour-goers will enjoy seeing a variety of noteworthy art pieces and distinctive finishing touches.

The second, a stately Lannon stone and timber manor was built in 1929 on land that was part of the McKinlock family estate. Passed down through two generations, the home is well-loved and meticulously appointed. It has also undergone a series of recent renovations including a kitchen redesigned by Shelley Johnstone Interiors, as featured on the cover of this issue.

Co-chairs Doheny, Engelberg, and Granado say this year’s tour is certain to delight new tour goers as well as those who have been a part of the tradition over the years. Engelberg explained, “This year we are trying something new with our luncheon raffle. Rather than having prizes we are doing a 67/33 cash raffle with 67 percent of the funds raised going toward Spirit grants and 33 percent going to one lucky winner. Since the winner need not be present to win, we are hoping for record participation.”

In addition to seeking new ways to raise funds over the years, the Spirit of 67 Foundation has also found a few new ways to invest in our schools this year. One new element in 2017 is a new fund named in honor of Dorothy Chantler, the organization’s founding president. The Dorothy Chantler fund will serve to fund smaller, time-sensitive grants that come up during the year outside of the regular grant cycle.

“We have also just approved a gift of $250,000 from the Spirit of 67 to be used toward the renovation of the Haskins Center,” says Doheny. “This gift will be provided in addition to our regular 2017-18 grants, which we will announce later this spring.”

Founded in 1985 by a group of visionary parents and community members interested in funding excellence in Lake Forest schools, the Spirit of 67 Foundation serves as a partner in education to Cherokee, Everett, and Sheridan Elementary Schools (K-4) and Deer Path Middle School (5-8). The mission has been to “enhance the educational and cultural experiences of every student in every school every day.” Over the past three decades, the Spirit of 67 Foundation has contributed more than $4 million in grants to participating schools—providing curricular enhancements, resources, and tools that maximize educational experiences. At a recent board meeting honored guest Dorothy Chantler praised the current board saying, “What you’re doing and what you continue to do is more than our board could have imagined.”

The 15th annual Spirit of 67 Home Tour is a major part of the board’s fundraising efforts and marks a milestone in the foundation’s success. Each home on this year’s tour will showcase one of the 2016-17 grants funded by the Spirit of 67 Foundation.

“Spirit of 67 volunteers and committees that have worked over the last 15 years on this home tour have left a lasting impact on our schools,” says Sands. “What started as a small idea has blossomed into a success greater than anyone believed was possible. Our hope is to continue this momentum into the future.”

The Spirit of 67 “Opening Doors for Education” home tour and luncheon at The Lake Forest Club goes from 9 a.m. to 4 p.m. Thursday, May 4. For more information, visit spiritof67foundation.org. 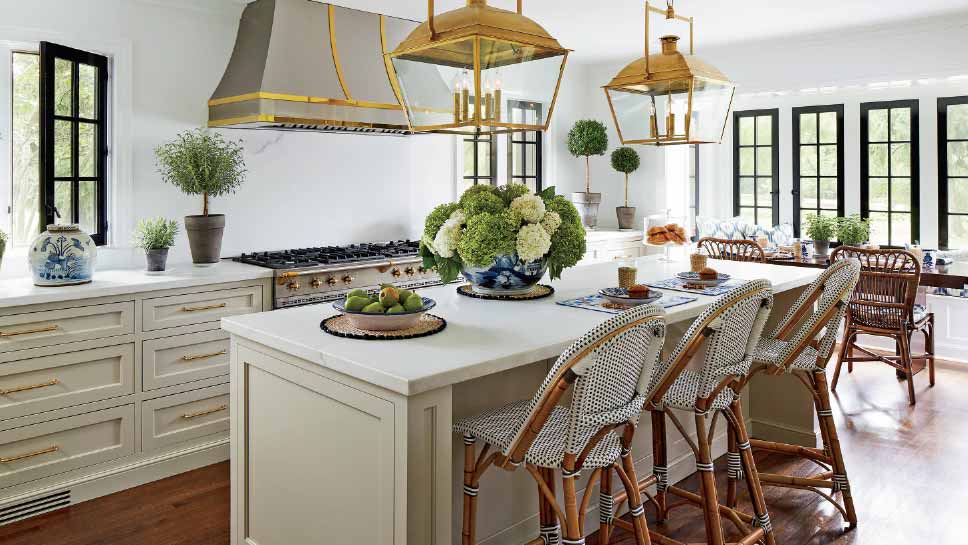 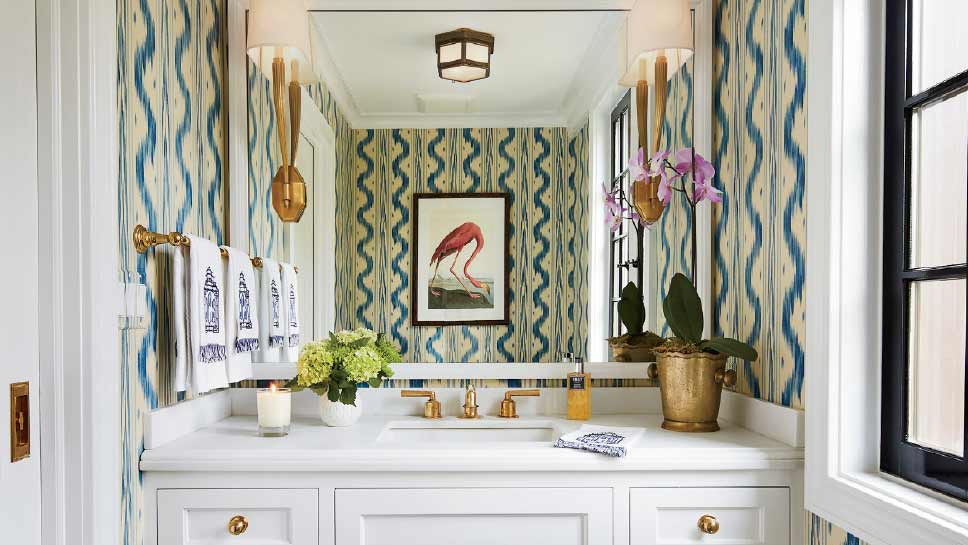