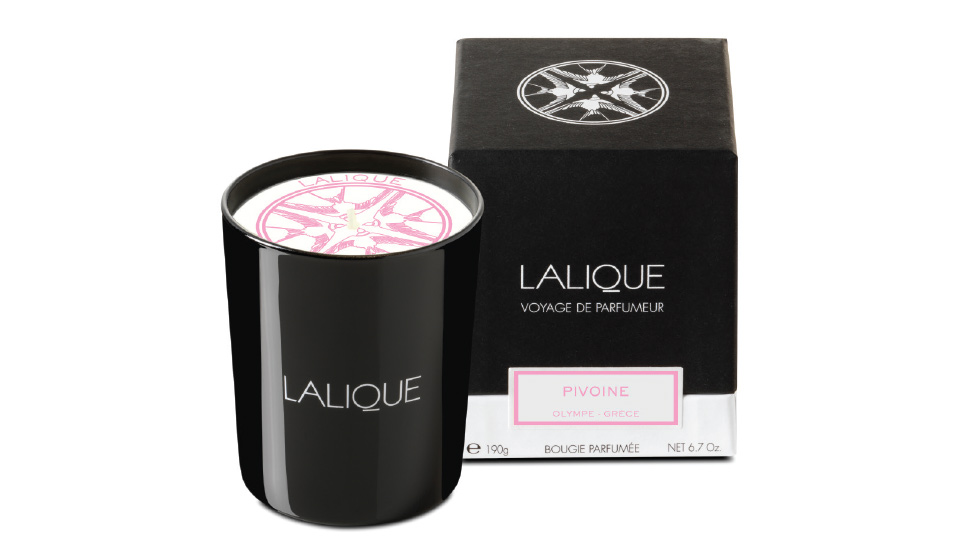 What to do when your favorite spring flower has yet to bloom? We love the dreamy floral fragrances available year-round in Lalique’s new line of scented candles. The iconic brand recently introduced “Voyage de Parfumeur,” a series of home fragrances that unite the arts of perfume and decoration. The olfactory journey includes exclusive scents from floral to exotic. Available for $82 at Neiman Marcus, Northbrook, or at frenchstudioimports.com. 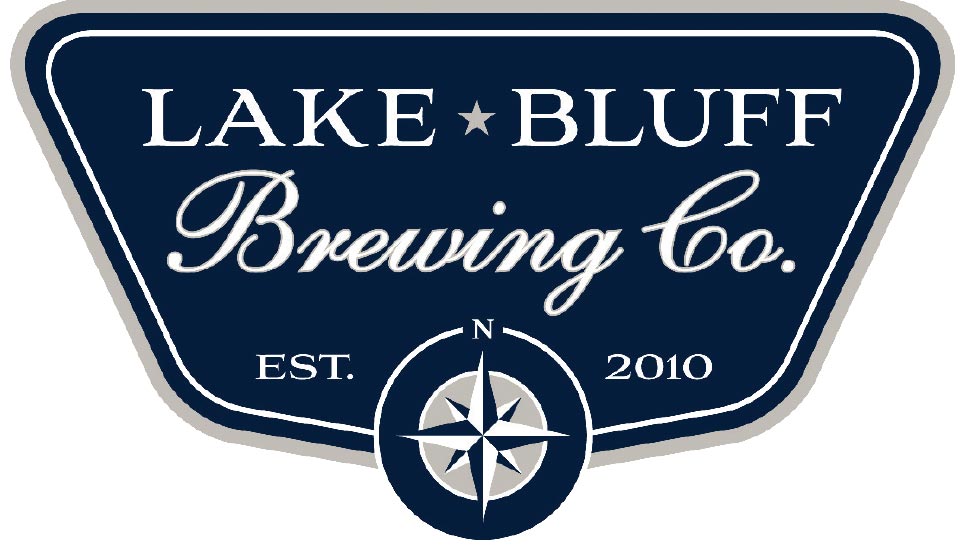 Lake Bluff Brewing Co. celebrated its six-year anniversary with big news about an expansion. Word around town is that both the number of tables and varieties of beer will soon be multiplying at the Lake Bluff Brewing Co., with work to enlarge the bar area expected to be completed this month. Owner Michael Dorneker says moving coolers and kegs around has freed up more space for tables and chairs and will allow the pub to increase the variety of beer it can serve at any one given time. “There will be a new bar more than double the size we have now. We’ll have a 14-tap selection to add some new beers to go with our customer favorites,” he says, adding that along with the ability to serve more people at once, the changes will make the pub more amenable to live music and private events. “I always look at the horizon to see what the next big development is going to be. I really want to have a program for that here.” Check out the changes at Lake Bluff Brewery, 6 E. Scranton Ave., in downtown Lake Bluff, 224-544-5179, lbbrew.com. 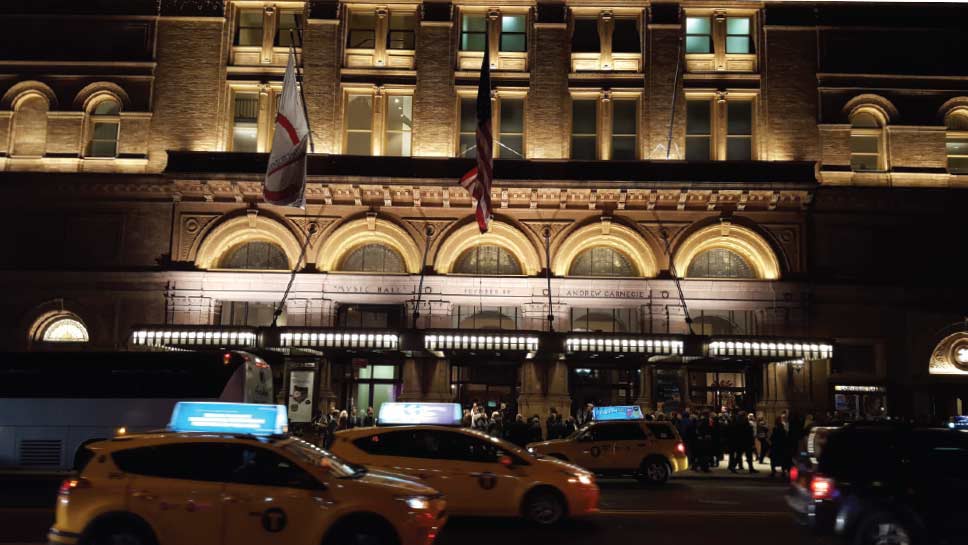 While Richard Power never sang professionally, relatives have said he used his “wonderful Irish tenor voice” at a variety of informal events and “always dreamt about singing at Carnegie Hall.” The Irish immigrant likely entertained his clientele at Sullivan’s Cafe in Erie, Pennsylvania, which he owned and operated for many years. Earlier this year, his granddaughter, Maeve Anger—15-year-old Woodlands Academy of the Sacred Heart sophomore—fulfilled her late grandfather’s lifelong dream. Anger was among an elite group of international students chosen for the 2017 High School Honors Performance Series at Carnegie Hall in New York City, singing First Alto in the Honors Women’s Choice February 5 under the direction of renowned conductor Dr. Tim Seelig. “Getting to perform on Carnegie Hall’s massive stage was an amazing experience,” says Anger, who was born after her grandfather died. “It’s nice to think that I’ve carried out my grandfather’s greatest wish for him.” The Lake Forest teen’s selection to join the group at Carnegie Hall was based on a nomination from Woodlands Academy Choral Director Elizabeth Kurowski and a recorded audition. “Maeve is a very talented, motivated young lady who writes her own music and wants to thrive creatively,” Kurowski says. “This experience will help her do just that.”