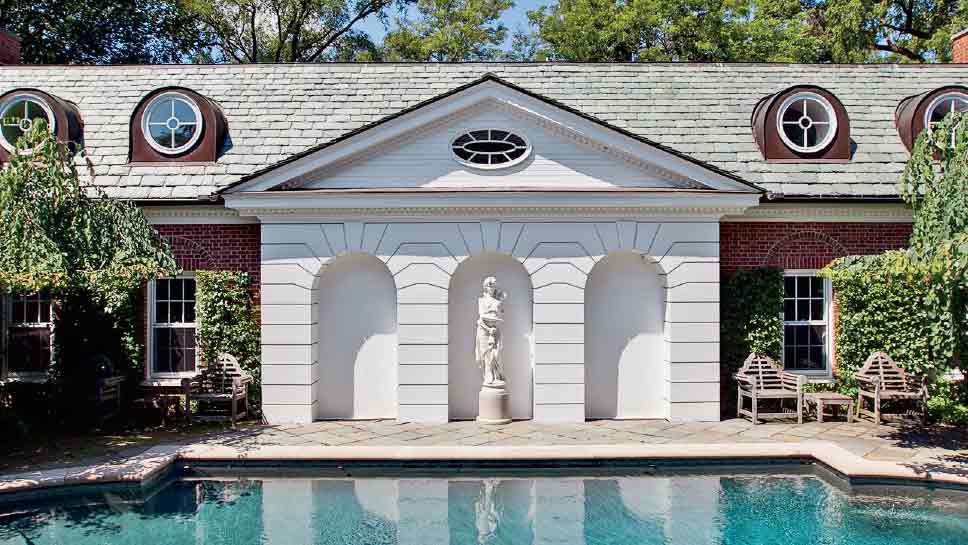 For 11 years, the Ragdale Foundation has been inviting acclaimed authors and artists for Novel Affair, an event that aims to inspire creativity and conversation while raising much-needed funds for its historic Lake Forest artists retreat. The cocktail reception for this year’s event is held at a grand historic estate with a tale all its own.

Any novelist may tell you that one of the most important ingredients to a good story is a sense of place. Sometimes authors take us to the grittiest corners imaginable, eager to expose the truth of the lived experienced we share. Other times, we are elevated into a world like no other—a graceful setting where anything is possible.

When the Ragdale Foundation kicks off its 11th annual Novel Affair event later this month, it will do so in such a storied locale. While featured artists and authors will make presentations in schools from Chicago to Waukegan on Friday, April 28, as part of the Ragdale in Schools program, festivities will conclude Saturday, April 29, with a cocktail reception and book signing at a majestic 1923 Lake Forest mansion known as Fairlawn.

Designed by prominent New York architects Delano and Aldrich, the stately Georgian-Federal manor home is said to epitomize the best American architecture of the 1920s. Poised on three acres of lawns and green gardens, its beauty and grandeur will set the scene for what is dubbed “an evening of creativity and conversation in support of Ragdale.”

Tickets for Saturday’s offerings include a 4 p.m. reception at Fairlawn attended by all guest artists followed by the option of an intimate dinner and lively discussion with one of the authors or artists at 6:30 p.m. These dinners are being hosted at distinctive private homes and venues across the North Shore.

Local teachers will be invited to a Novel Affair’s Saturday cocktail reception. Each dinner will feature a different pair of authors and artists, evoking the ambiance of a 1920s Paris salon.

Novel Affair is coordinated by Ragdale’s Events Committee and supports the nonprofit artists’ residency program located in the Arts and Crafts architect Howard Van Doren Shaw’s Lake Forest country estate. The Shaw family’s summer home was transformed into an artists-in-residence program in 1976 and today hosts more than 150 writers, artists, and composers each year—making it one of the largest interdisciplinary artist communities in the country.

The choice to host this year’s Novel Affair cocktail reception at Fairlawn, currently on the market for $5.9 million, could not be more apt. An impeccable east Lake Forest retreat, the estate is a novel within itself.

According to research published by Lake Forest archivist and historian Arthur Miller, the site was first built on in 1874 by Charles F. Farwell, Chicago’s first political “boss” and later a U.S. Senator. Through his wife and gifted daughters, Fairlawn became an important artists’ community, “especially each summer around the turn of the century.” In fact, Miller says this park-like setting was the setting in June of 1893 when the famous Augustin Daly theatrical company did a performance of Shakespeare’s As You Like it as a benefit for the Chicago World’s Columbian Exposition.

The original Italianate Fairlawn burned in 1920, after the death of Charles and his wife Mary, and was rebuilt by their youngest daughter. Nearly a century later, this “novel affair” continues in a way Farwell most certainly would have approved of—raising money for an organization that aims to give the next generation of artists and storytellers a place to find their voice.

Tickets for the reception and dinner are $450 per person. Reception only tickets start at $125 for book clubs and teachers. For more information, call 847-234-1063 or visit ragdale.org. 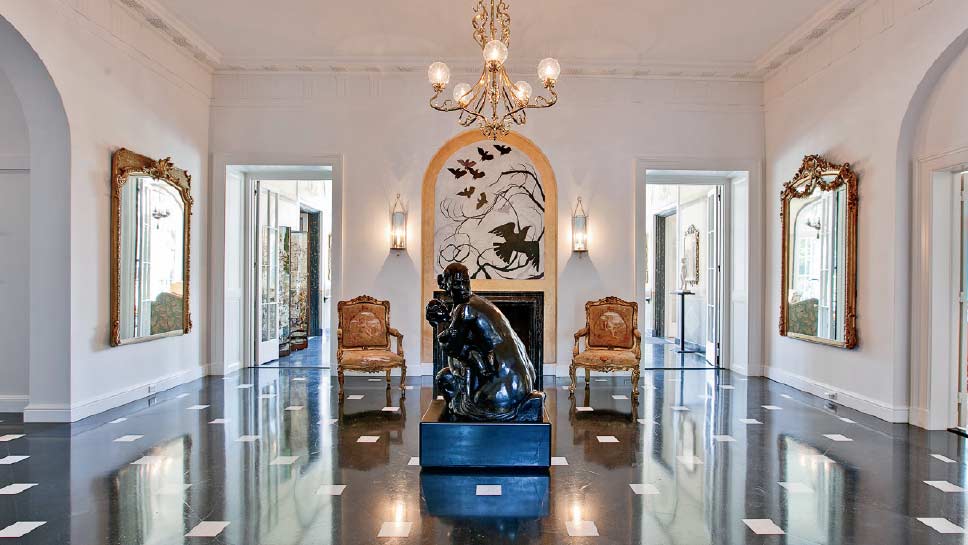 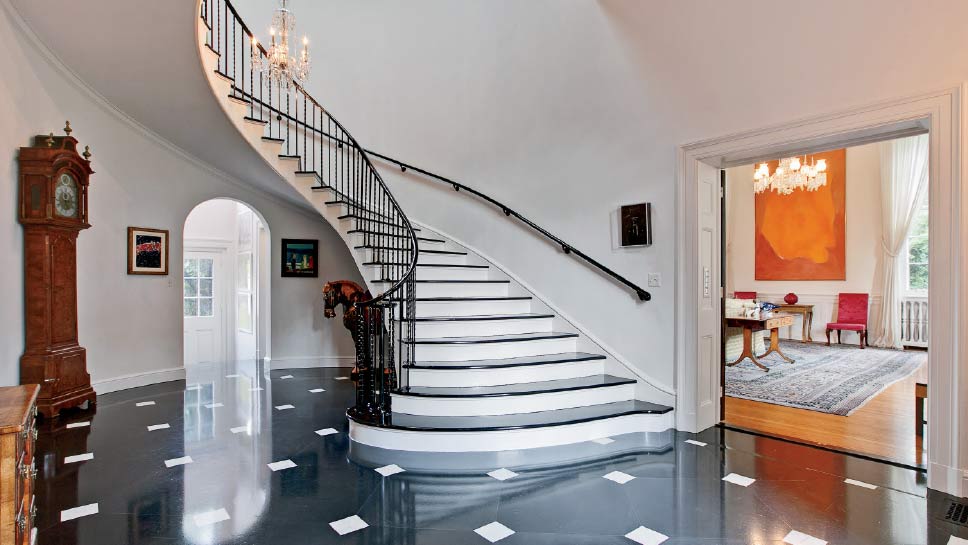