When something has been around as long as Gorton Community Center (116 years to be precise), it’s tempting to take it for granted. Yet, the original grade-school-turned-community center is continually reinventing itself.

Amy Wagliardo, who assumed the role of executive director last year, is charged with expanding and enhancing Gorton’s programming. To that end, Gorton is already offering a number of innovative and ambitious new programs, circa 2017, including its “city experiences” that bring Chicago-caliber arts and entertainment to Lake Forest. 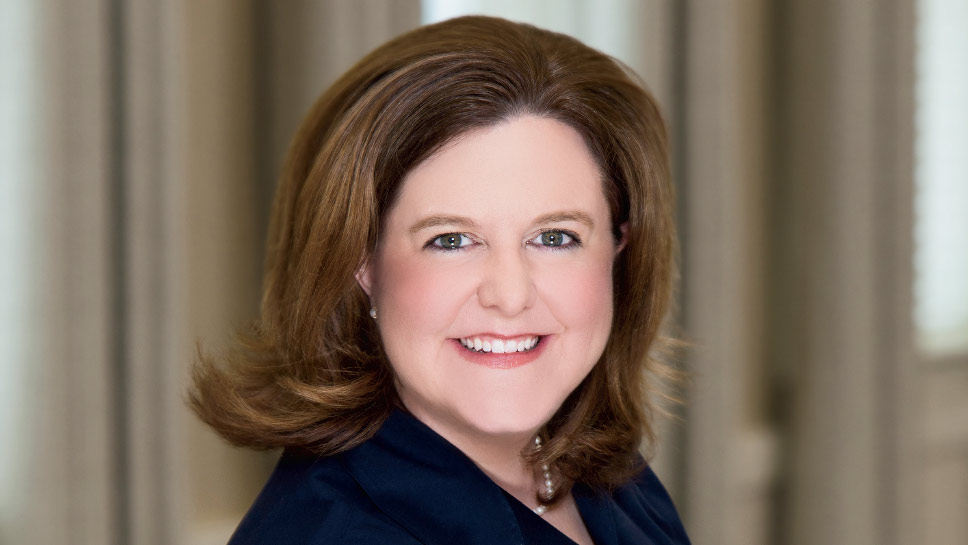 Forest & Bluff sat down with Gorton’s new executive director Amy Wagliardo to get the scoop on what’s new and noteworthy at the beloved community center.

Wagliardo succeeded Brenda Dick as executive director last April after an extensive search of nearly 60 candidates. Just nine months into her position, Wagliardo is still pinching herself for landing her dream job after relocating with her husband and two young sons from Texas in 2014.

“I feel really lucky to have found the position after moving here,” she says. “I was honored that the board hired me and feel grateful to work with an amazing team of people and a great board.”

It turns out Wagliardo took the helm at an auspicious moment. Gorton’s Community Spirit Transformed Capital Campaign enabled the center to renovate the first floor and part of the basement in 2014. And a generous 2015 gift from the late filmmaker John Hughes’ widow Nancy resulted in an upgraded state-of-the-art 309 seat auditorium with theater-quality video projector, digital video player, and a movie theater-quality screen for large format films.

Around the same time, The Big Think program, organized by the Gorton board, brought together community members and leaders to brainstorm ideas for invigorating the community center’s programming and offerings.

“Many participants said that they wanted to bring film back to Lake Forest,” explains Wagliardo. “The lead gift from the Hughes family dovetailed nicely, and the theater was renamed the John & Nancy Hughes Theatre.”

The capital campaign also provided Gorton with a $3 million endowment for future funding—a nice cushion to have for the nonprofit community center. This confluence of funding and events set the stage for Gorton’s theater to initiate partnerships with the Chicago International Children’s Film Festival and the School of the Art Institute of Chicago’s Gene Siskel Film Center—an entity with a long-standing mission of presenting significant world cinema in a non-commercial context.

“We wanted to bring city experiences close to the community, so people don’t have to go downtown,” explains Wagliardo.

The Siskel Film Series, which takes place on the first Thursday of each month from September through May, does just that by bringing critically acclaimed independent films curated by the Siskel Film Center to Lake Forest. So far, the series has been a resounding success.

“Our 2015 to 2016 attendance exceeded that of Siskel’s attendance per film in the city,” Wagliardo adds. “People are coming on the first Thursday even if they are not familiar with the film that is showing.”

Since coming on board, Wagliardo has also enhanced the film series to offer Q&A sessions after each viewing. She has also initiated partnerships with local businesses for clever pairings that enhance the experience.

For example, the Siskel film in October was Old Fashioned—a movie that highlights Wisconsin Supper Clubs. To honor that, The Deerpath Inn offered a $5 Old Fashioned drink special prior to the movie, and Lake Forest Bookstore displayed cookbooks dedicated to the Supper Club movement.

Other new initiatives include a classic film series that allows community members to enjoy old favorites like The Sound of Music and Goldfinger in a cinema-quality environment.

Meanwhile, a collaboration with Facets brings the annual Chicago International Children’s Film Festival right here to Lake Forest for one weekend this fall with none other than Facets Director Milos Stehlik on hand to emcee.

“I see 2017 as a transition year expanding on what Gorton was doing before and bringing in more of what the community wants and needs going forward,” adds Wagliardo. “And it goes without saying that none of this programming or potential expansion can happen without the generous supporters to Gorton, large and small, many of whom have given for years and years. That kind of regular and increased support is essential if we are to be able to bring new programming to the community.”

As always, Wagliardo is quick to note that if there is anything community members don’t see on the programming roster at Gorton that they would either like to see or be a part of, they should contact she and her staff directly.