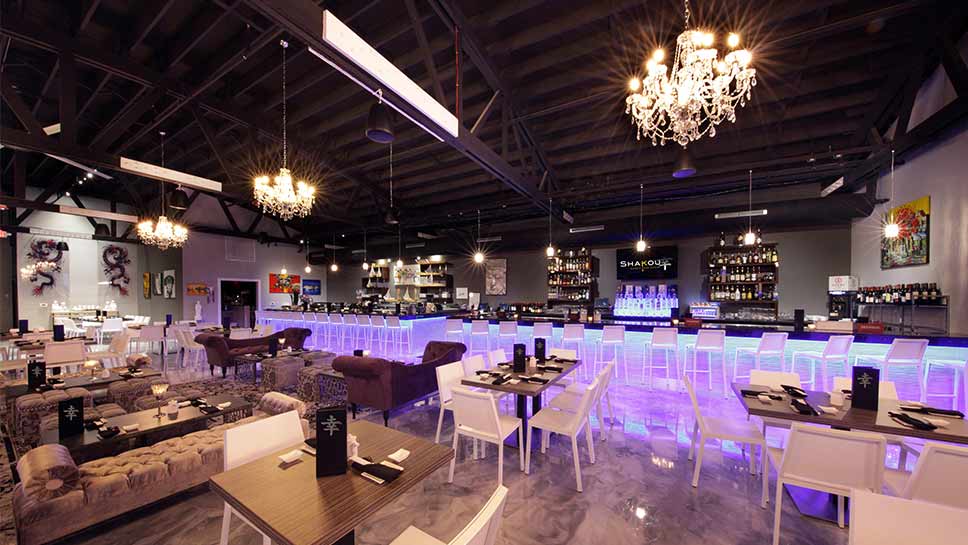 Shakou’s combination of delicious Asian Cuisine and a vibrant atmosphere have led to expansion to four locations in only three years. PHOTOGRAPHY BY JACOB VANVOREEN

It’s been a whirlwind three years for the team at Shakou. Since introducing their delectable brand of modern Asian cuisine restaurants with their first location in Libertyville in 2013, they’ve grown by leaps and bounds, opening in St. Charles in the spring of 2015, in Barrington in the fall of the same year, and Park Ridge at the beginning of this last summer. Four locations in three years.

“The overwhelming response from Shakou diners has just been incredible,” says Founder and Owner Aleks Dupor. “We are so thankful for the support we received in our hometown that made it possible to expand so quickly to St. Charles, Barrington, and Park Ridge.”

The expansion comes as no surprise to anyone who has visited any of the Shakou locations. The delicious menu is centered in the impressive range of sushi, maki, and sashimi prepared within the sleek sushi bar, unmistakable in each location with a cool neon glow emanating from the countertop. Particularly striking is the charming presentation of large wooden sushi boats, with the beautifully plated dishes covering the deck for sharing. If a member of the party isn’t the biggest sushi fan, there are extensive additional menu selections, including appetizers, salads, and entrees covering the chicken, beef, and noodle spectrum.

“Much time and deliberation was put into the creation of the Shakou menu,” says Executve Chef Sang Choi. “We really wanted there to be something for everyone and I think we succeeded based on the response from patrons at all four of our locations. The number one thing I keep in mind when selecting and training my staff for expansion is remaining consistent with presentation and caliber of service. We have established a very powerful reputation with being named No.1 Restaurant in Libertyville by Trip Advisor, Top 10 Asian Cuisine Restaurants in Chicago by Open Table, and in the Top 100 Restaurants in America. We are focused on maintaining that level in food service and presentation as well as customer service. I am eager to hear what our communities think of the new innovation we are introducing in 2017,” Choi adds. 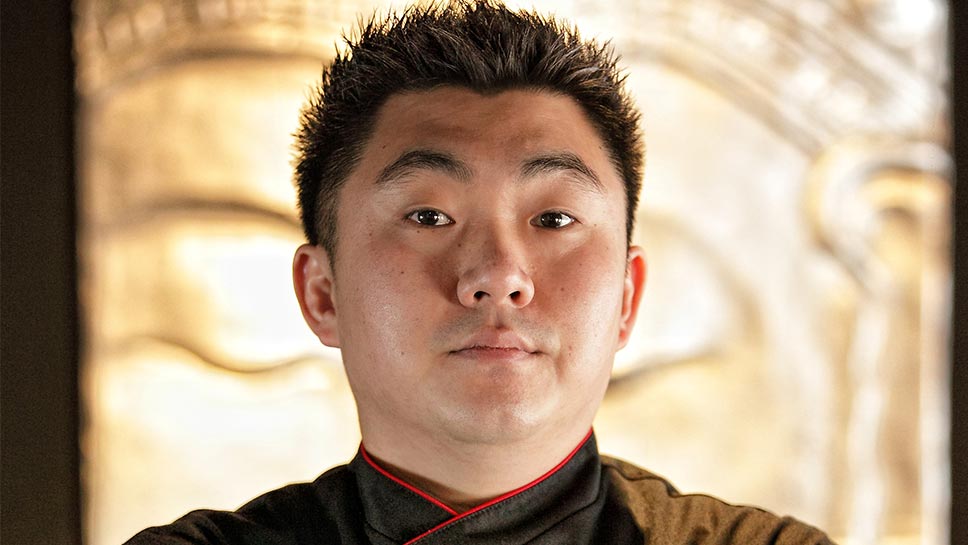 The superior food and service at Shakou is only half of the draw. The other half comes from their superbly curated atmosphere, whether in the dining rooms, the bar, or a lounge reserved for the nights they bring in a live DJ and turn up the volume. Shakou delivers a vibrant atmosphere that feels like a night downtown without the hassle of traveling to the city.

“With city caliber venues, innovative menu selections, signature cocktails, sakes, and a beer crafted just for the Shakou menu, the Shakou experience is one of a kind,” says co-owner Adam Garvanian. “Shakou has filled a need for the city dining experience in the suburbs. We’re thrilled at the responses from the communities we serve.”