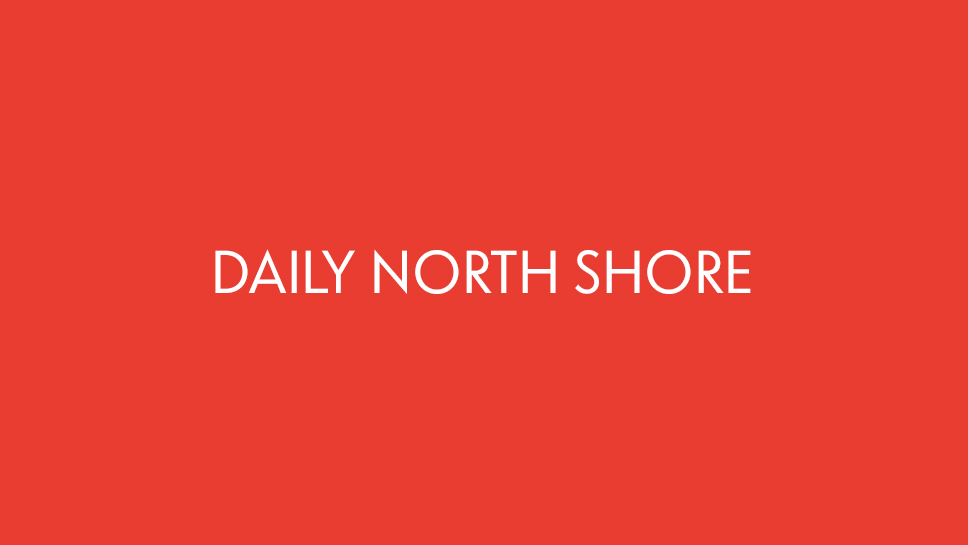 Big Band Jazz to the Songs that Sinatra Made Famous The Bill Porter Orchestra, $10 cover at the door. Reservations available soon! A Bit About Bill: After attending high school in Chicago, where he excelled in both music and sports, Bill joined the Air Force Band. Followed by tours with Stan Kenton, Harry James, Buddy Rich and Woody Herman, he soon became one of the top trombonists in America. In 1990, he joined Frank Sinatra’s orchestra and toured with Ole Blue Eyes until his retirement. It was Sinatra who encouraged Bill to sing and expand his talents. It was great advice. Bill organized his own orchestra and soon became one of Chicago’s top bandleaders including his stint at the Moulin Rouge Supper Club in the Fairmont Hotel.Bill has also been the musical director at the Holiday Star Theater in Merrilville, Indiana since it opened.