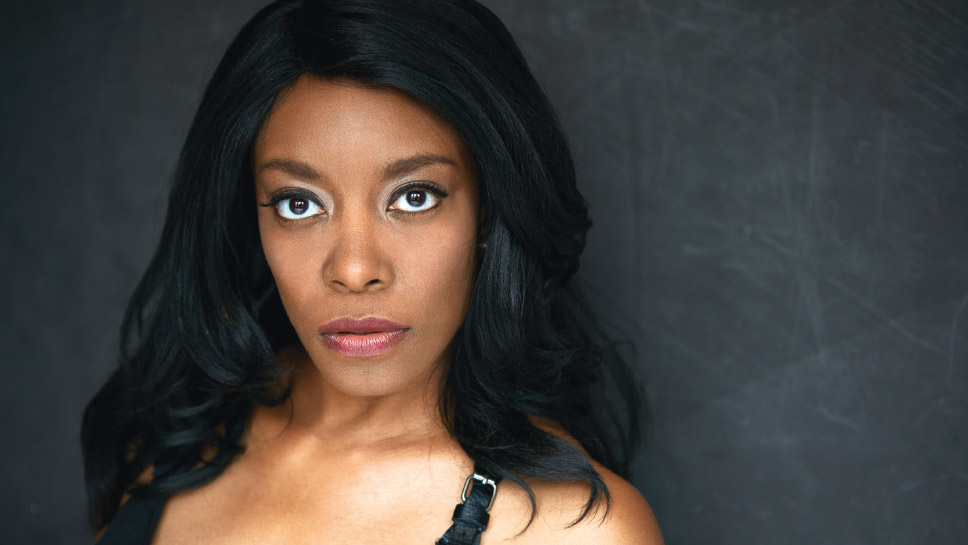 A new production highlighting the work of activist, artist, and music icon Nina Simone is set to open in January at Northlight Theatre in Skokie. PHOTO: Lynn Trautman

But his January production about the life and accomplishments of a woman who has been described as the High Priestess of Soul might be coming right in time.

Simone’s 1965 song “Four Women” served as tribute to the four little girls killed in the 16th Street Baptist Church bombing two years before—the first in line of many powerful anthems shining a light on unrest and injustice to come. Written by Christina Ham and directed by Kenneth L. Robesron, Nina Simone: Four Women delivers you back to when the songbird became a compelling mouthpiece for change.

Born Eunice Kathleen Waymon, Simone died in 2003 at the age of 70. Originally from North Carolina, the singer fused together gospel with jazz, pop, and classical music—all carried by her velvety contralto vocals. She found early success in the 1950s, but it was in the 1960s that she rose to fame—turning her attention to civil liberties, singing, and speaking at the Selma and Montgomery marches. Following the assassination of Martin Luther King, Jr., she continued to mark numerous historic milestones and moments with her voice.

The play, which opens January 24 and runs through March 2, is a tribute to the songstress’s legacy and enduring impact.

“Her musical genius is undeniable, and her leadership in the Civil Rights Movement stems from her musical articulation of its principles and goals,” says Jones. “Our audience can expect to learn about Simone’s extraordinary talent and her discovery of her activist voice, which syncs with this moment in the Black Lives Matter movement. It also reveals how important women were in the Civil Rights Movement and how little credit they were given historically.”

Simone’s songs have been frequent residents on the Billboard charts—covered by countless artists, and featured in everything from Chanel No. 5 commercials to TV shows, movies, and even video games. 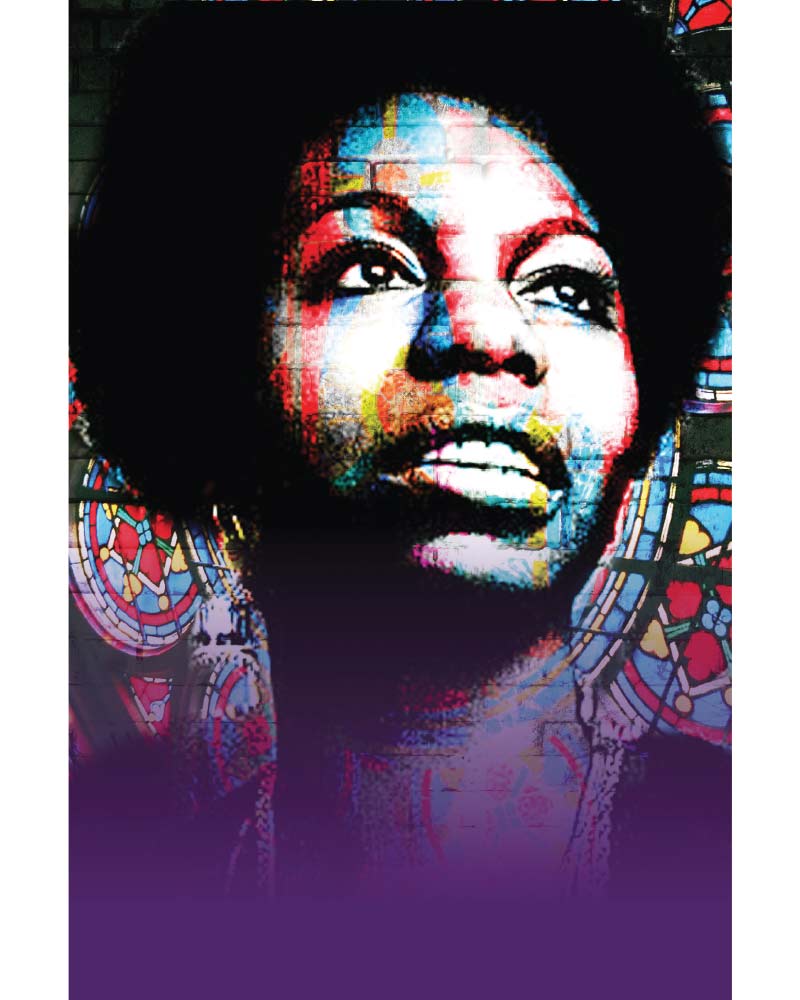 The lives and audiences she has touched go far beyond myriad.

Actress Sydney Charles, herself a huge fan of the artist’s work, describes bringing the icon to life as an honor she thought she would never have the opportunity to take on this early in her career.

The Chicago native, who has played Dorothy in The Wiz and hit The Goodman stage just last year in The Lottery, shares the late singer’s belief in giving voice to those who are often silenced, identifying with Simone’s mission to “move the audience to make them conscious.”

“I try to do that with my art, my writing, and through the shows I choose to be a part of as an actor and director,” says Charles. “I don’t want anyone to ever forget what black people have overcome and what we continue to fight for, and will always use art to do so. “

In order to portray Simone, Charles says she has immersed herself in videos and documentaries to connect parts of herself with the famed singer and bring that to the stage. “I don’t want to become her, but I definitely want to emulate her with honor and grace and gratitude.”

Of her hopes for the what audiences take away from Four Women, Charles shares, “Simone’s life and music are not just for entertainment, they are meant to change minds and perceptions. So, that is what I want for audiences: to be transformed.”

Jones adds: “It is both a fascinating look at an underappreciated artist and a glimpse at the fight for justice and equality which continues to this day.”