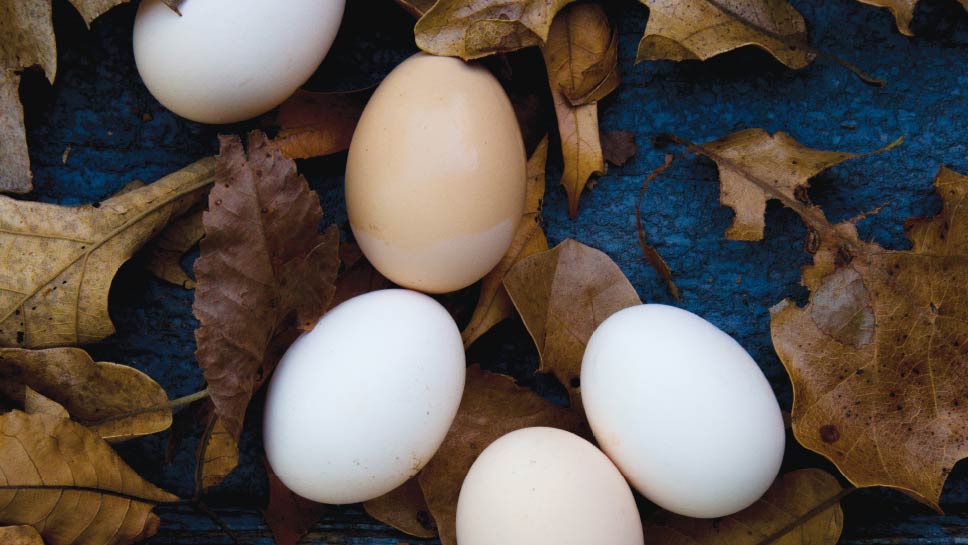 The backyard chicken trend is alive and well in Evanston area, with more families than ever opting to have their own source of cage free eggs—along with a new kind of household pet. PHOTOGRAPHY BY MONICA KASS ROGERS

Chickens, chickens and more chickens … big fat hens, nesting on a bright yellow background along with the message “3 BR/2 BA and Chicken Coop (We get you.)” have populated Chicago-area billboards, transit posters, digital, social and television ads in a rotation for much of 2018.

Garnering in excess of 175 million mass media impressions, the chicken-centered campaign from local realtor Baird & Warner was designed to communicate that the realty company really “gets” what homebuyers want these days: including that backyard chicken coop. 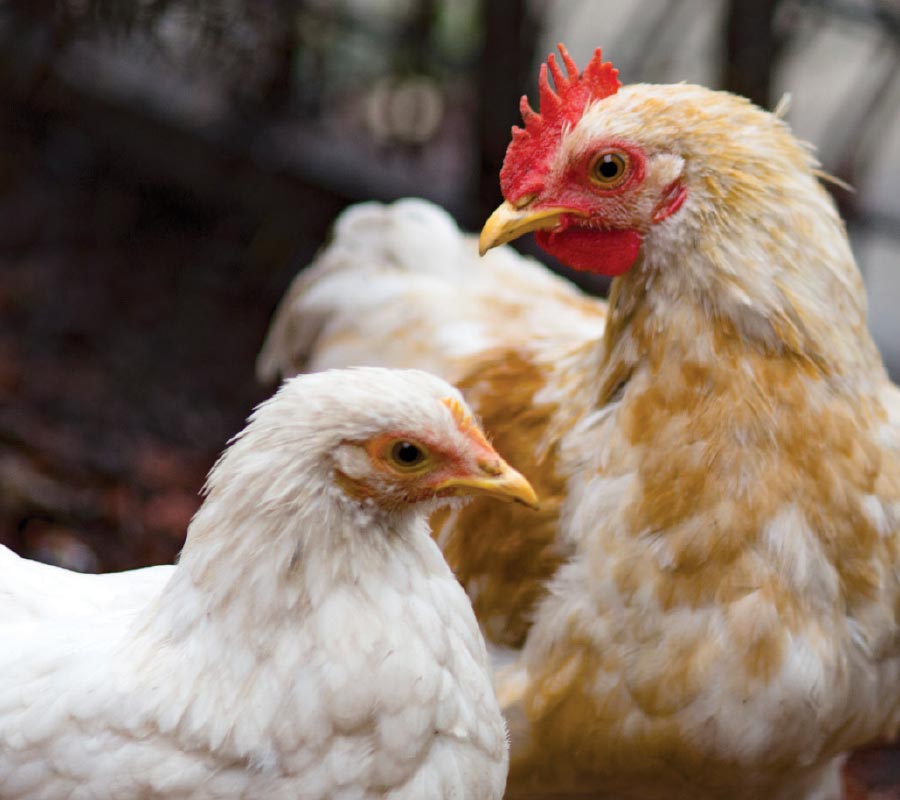 “The whole premise revolves around trends we see in the marketplace, with some of the most fun being vinyl, chicken coops, and yoga rooms,” says Peter Papakyriacou, senior vice president of marketing and communications at Baird & Warner. “It’s all about finding that perfect home for people; that’s something an app or technology alone can’t do for them. And that’s the name of our campaign: ‘We get you’.” 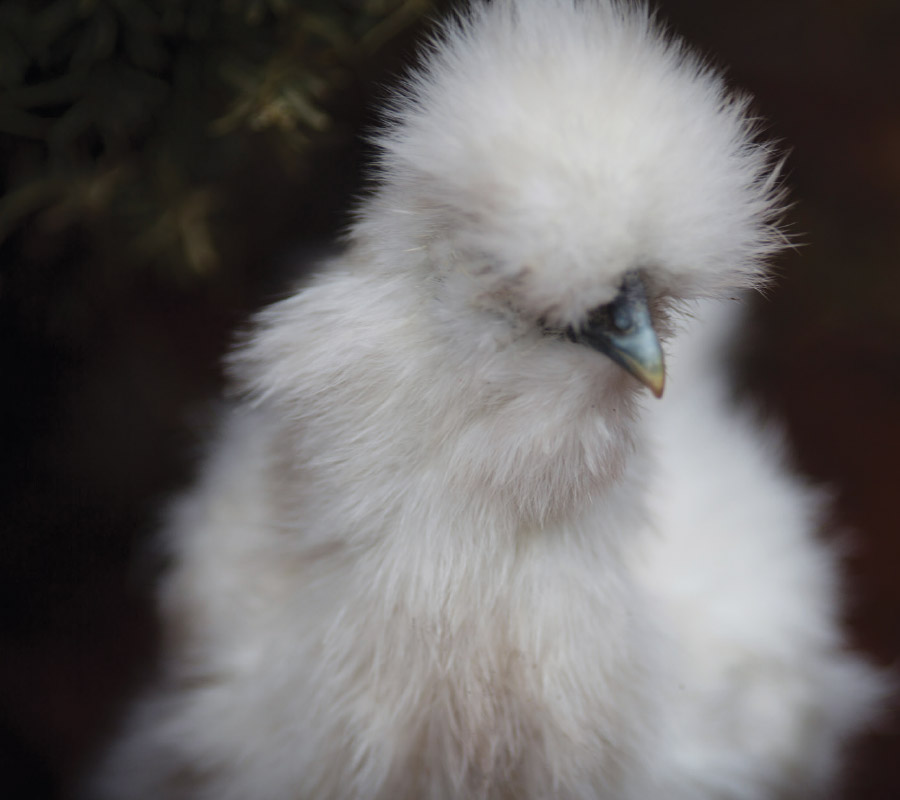 That Baird & Warner has had enough requests from homeowners interested in raising backyard hens to hang a campaign on it, indicates that the trend has far from peaked. In fact, Jennifer Murtoff, owner of Home to Roost LLC (htrchickens.com), the Chicago area’s leading urban chicken consultant owner, says it’s even more than just a trend. 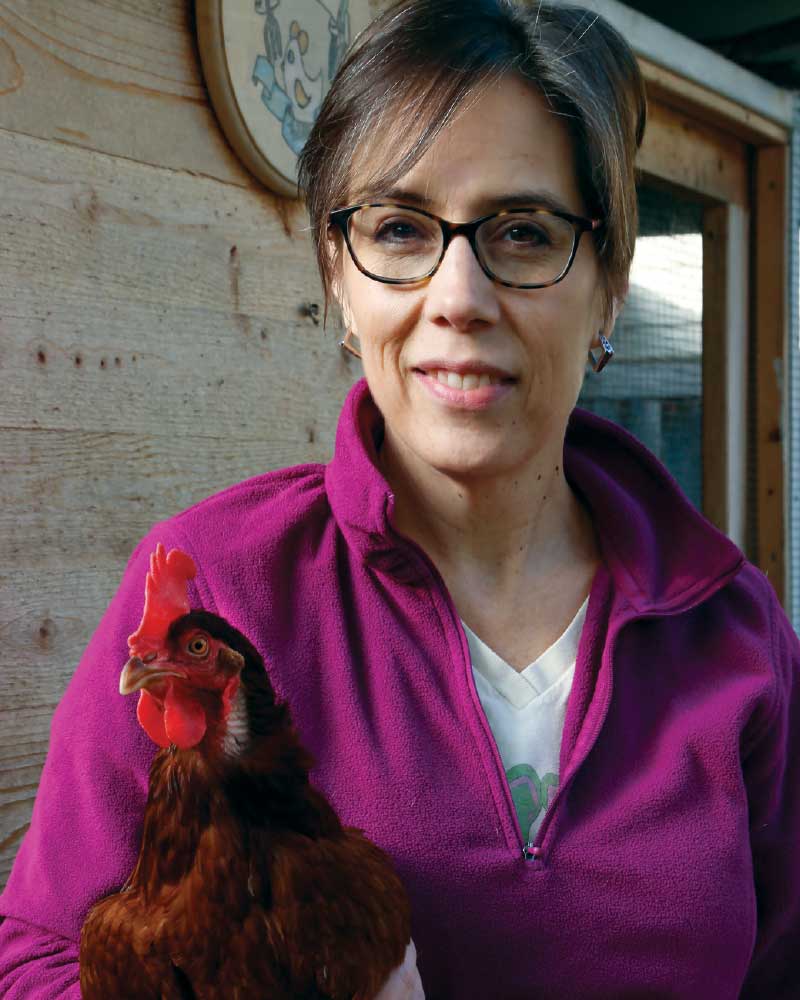 “Backyard chickens are part of a lifestyle choice,” she says, explaining that many of her chicken-consultation clients are urban and suburban families who view their backyards as ecosystems working in a natural loop. “Chickens eat the family’s kitchen scraps, as well as bugs and pests in the yard. Chicken waste enriches the soil and their eggs feed the families that care for them. It all works together.” 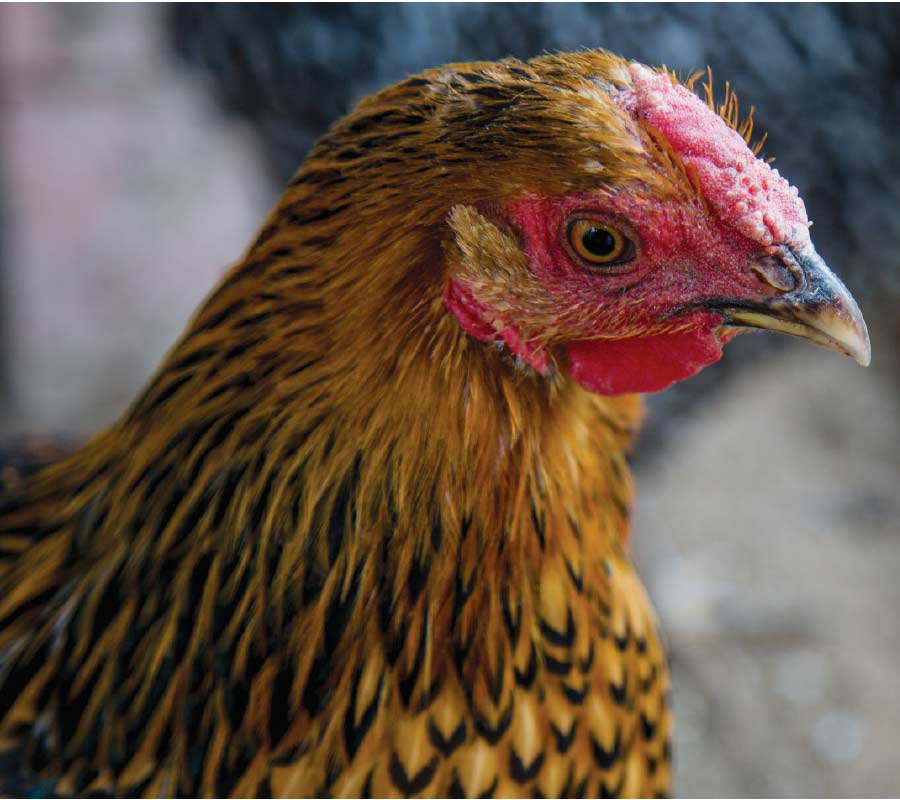 For homeowners preparing for first time chicken ownership, the initial learning curve includes questions about what kind of coop to build or purchase, how to feed and maintain the chickens, and which breeds to purchase. 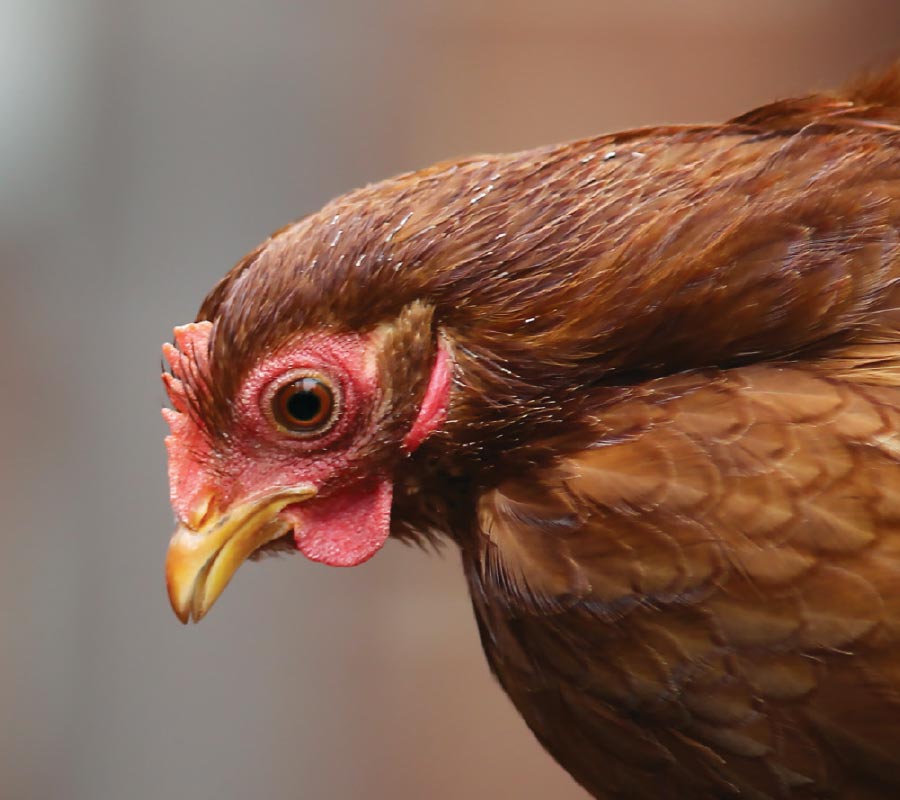 Some of the most important early decisions backyard chicken owners must make revolve around the coop itself. “There are a lot of ready-made ones out there that may look really cute, but turn out to be impractical,” says Nancy Vick, a backyard chicken owner in Evanston. “You need a coop that’s sturdy, well-ventilated—but draft free in the winter, and it must be as predator-proof as you can make it.”

Online groups such as the Chicago Chicken Enthusiasts are helpful forums for information and connection, and Murtoff does house calls or phone calls as part of her business. To get acclimated to having hens before investing in a permanent coop, some chicken owners such as Vick have signed on with Urban Chicken Rentals, a company that allows you to rent three hens, a coop, feed, and supplies on a month-to-month basis. 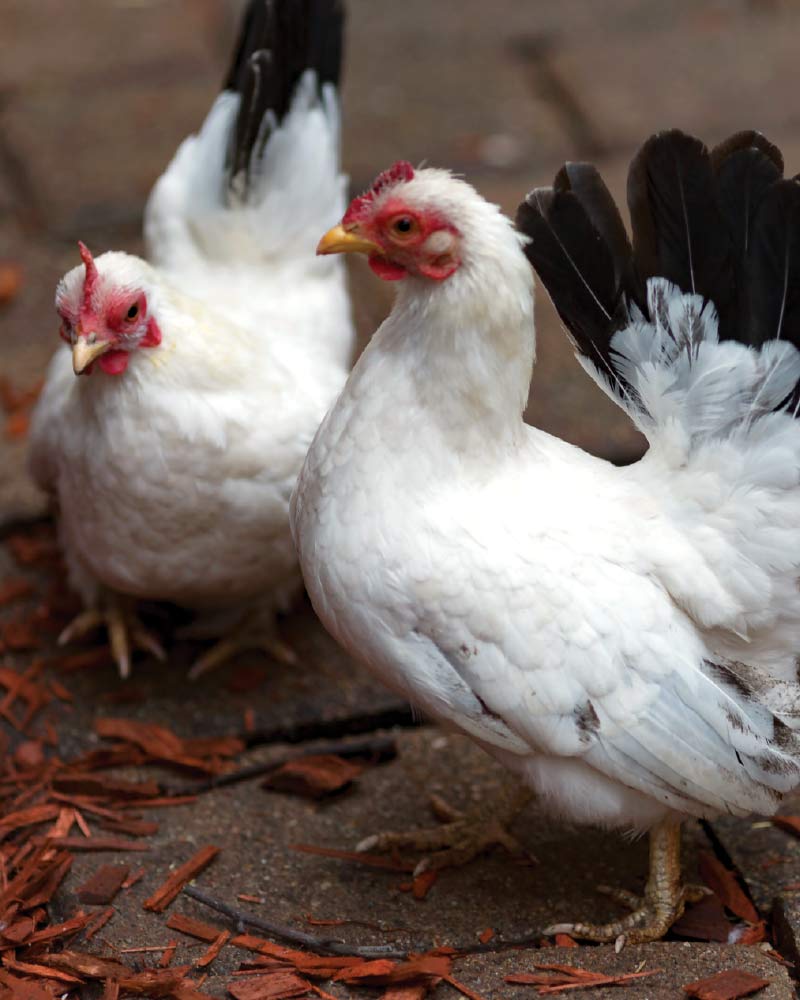 “It’s like training wheels for chicken ownership,” says Vick. “I learned so much from the rental that helped me make more informed decisions when I was ready to build a coop and get my own hens.”

Is it worth all the effort? Vick seems to think so. One thing is for certain, this trend is here to stay.