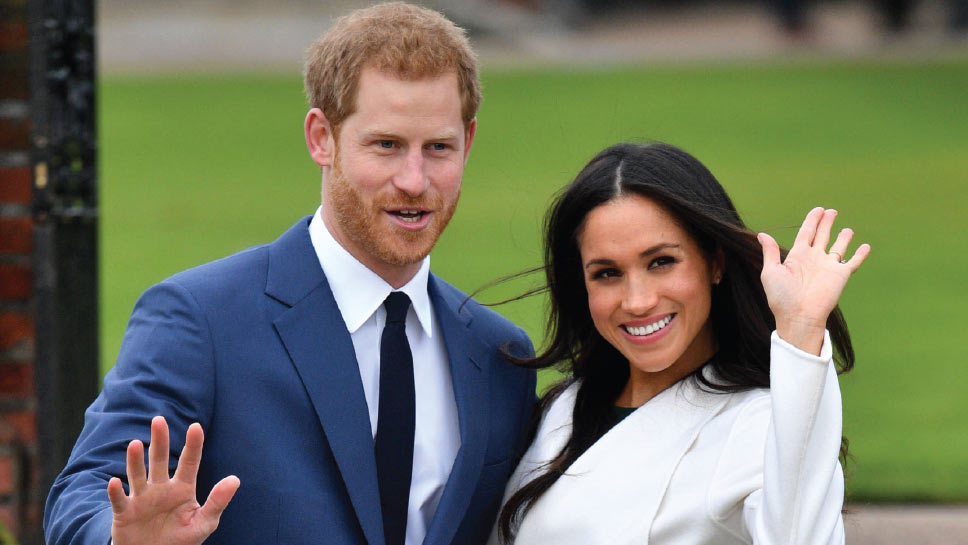 While the royal wedding itself will take place several thousand miles away, many in the Evanston community will be watching closely as Northwestern University alumna Meghan Markle ties the knot with England’s most eligible prince. Charles Rae, a now retired Royal Correspondent at The Sun offers an insider take on the most talked about couple of 2018 with some thoughts from some who knew Meghan during her time in Evanston.

Yes, as an alumna of Northwestern University, Meghan Markle is that Wildcat. But let’s not get this wrong; she’s no threat; instead this is someone who will envelop and invigorate the Royals; a face and a personality who will drive forward the sort of modern image the family desperately crave. And while we’re at it, she’s also someone whose students—past and present—have every right to be fiercely proud of. After all, within minutes of saying “I do” to Prince Harry at their wedding at St George’s Chapel in Windsor on May 19, the former star of the hit TV series, Suits, will be a real-life Duchess and a sort of Princess.

So, let’s get to names, first—often the subject of so much conjecture. In this case, it appears Harry, 33, and Meghan 36, are expected to become the Duke and Duchess of Sussex—a gift from the Queen—and her official title will be Her Royal Highness Princess Henry of Wales (Henry being Harry’s real name). She cannot be Princess Meghan in her own right because like Prince William’s wife Catherine, she is not of royal birth. 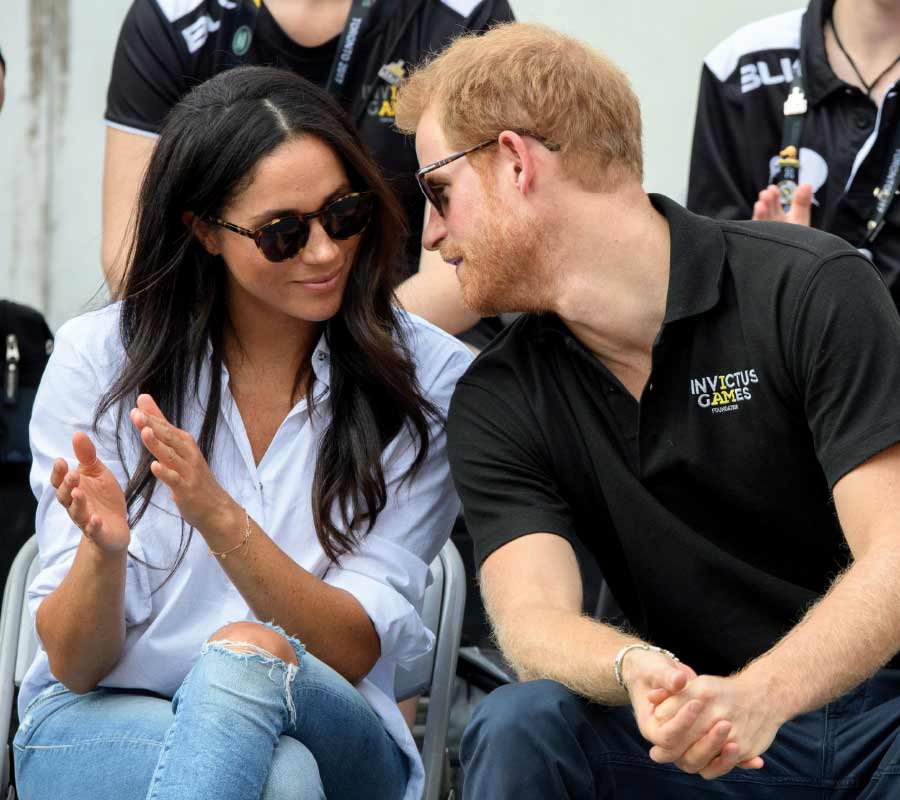 Names are only superficial though. The greater reality is this is all such a long way from Northwestern University where Meghan honed her acting and humanitarian skills as well as enjoying life. And, rather impressively, this is not the first royal link to Northwestern University. In 1996, just three months before her death, Harry’s mum Princess Diana visited the campus.

Los Angeles-born Meghan came to the university in 1999 when she was just 18 and was the first person in her family to graduate college. Within four years she double-majored in international relations and theater, which led her to working at the U.S. Embassy in Argentina and also kicked off her fledgling career in acting.

During her time at Northwestern, Meghan was the recruiting chair of the Kappa Kappa Gamma (KKG) sorority and a participant in the Northwestern University Dance Marathon. And while Prince Harry was having a fine old time in England, she was pretty much doing exactly the same in Evanston. 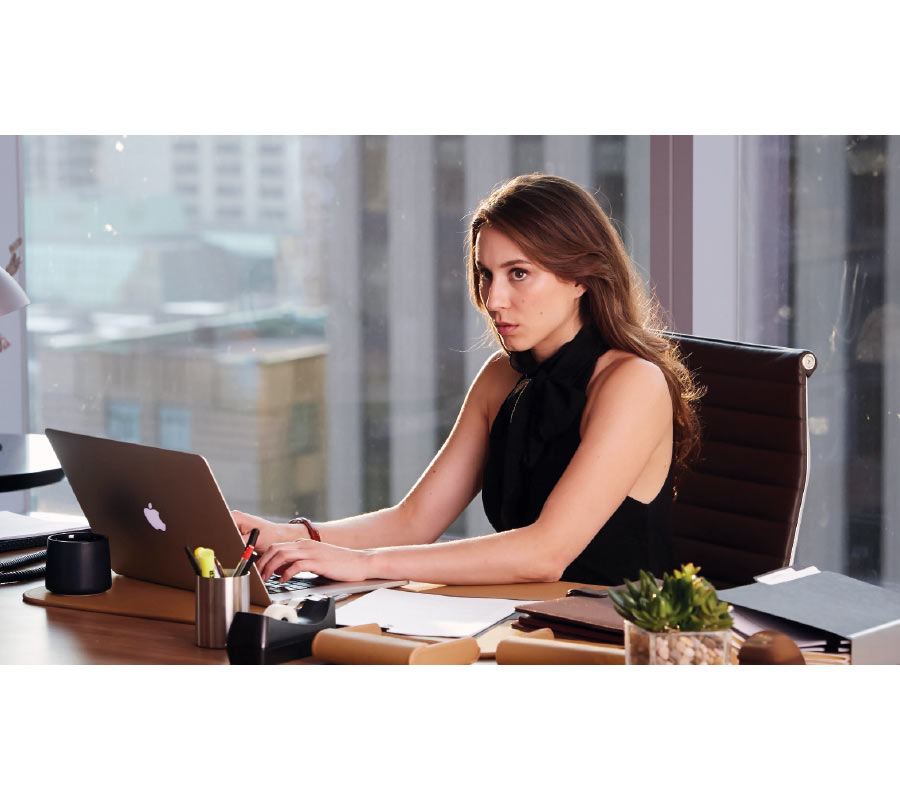 One of her favourite haunts was The Keg, a bar that Evanstonians know has since been shut down following a battle with authorities over underage drinking and other mischief. The more refined Bangers & Lace (which has a British air of its own) has since opened at that location.

Interviewed in 2014, after returning to the Northwestern campus for a Q&A session alongside fellow cast members of TV show Suits, she said: “It’s surreal because I haven’t been back since I graduated. And as I’m walking around I remember things like the schlep of getting to South Campus from up north. The 24-hour Burger King also definitely helped me put on the freshman 15.”

Current KKG member Melania Hidalgo says Meghan had been a popular member of the student body. “People were drawn to Meghan because she had such a thirst and an explosive personality. She was very persuasive, and in her role as recruitment chair of the sorority that was obviously an important asset. New girls she brought in bought into her as a person, which is easy to see. They loved her energy and confidence.”

Classmate Ann Meade commented, “I think some people were put off by her assertiveness as some can find that type of person threatening. But with Meghan it wasn’t an arrogance, it was just real, beautiful confidence that came from within.”

Other former pals have come out in the press to tell how Meghan had her eyes firmly set on Hollywood even back then, and would often sneak off for secret auditions for TV commercials. Despite the attractions of the entertainment world, Meghan still found time to let her hair down in Evanston and downtown Chicago. One former student claimed: “Meghan had a fake ID during her time at university and told us about it when she visited the campus in 2014.”

Rather than troubling the sensibilities of royal onlookers, these sorts of observations seem to be reassuring. The prim and properness associated with the royals is becoming a tiresome relic, and to have a glamorous party girl in their rank—one with a slightly mysterious past—does the aristocracy’s image no harm. 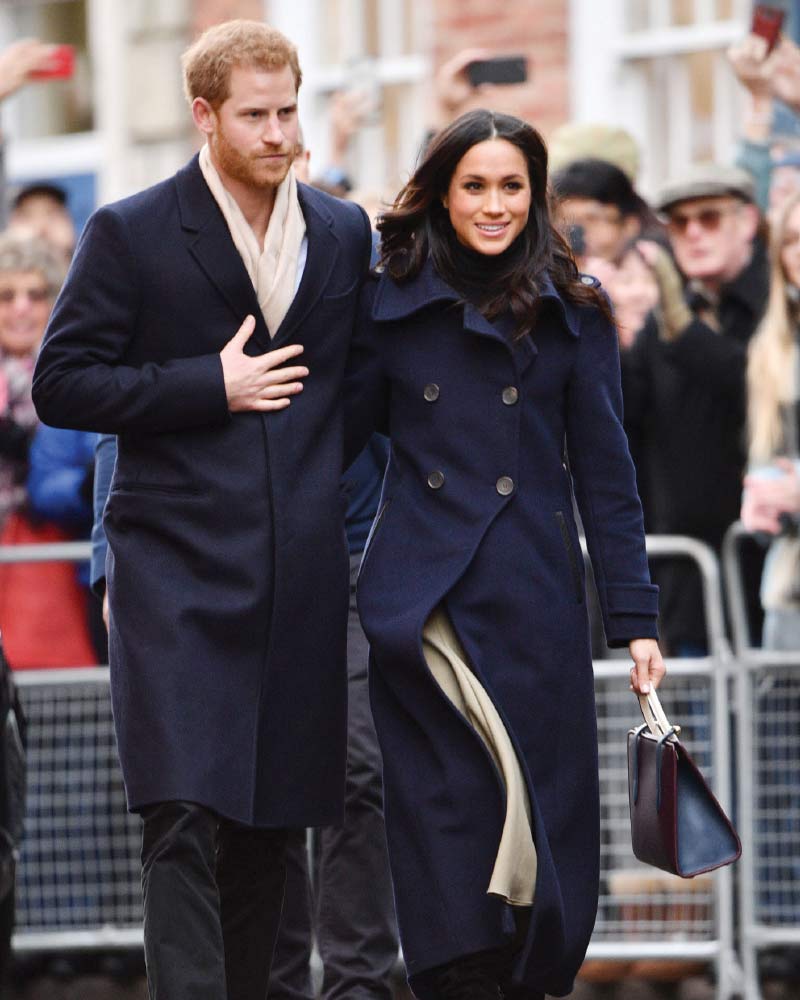 Prince Harry and his betrothed draw attention wherever they go

One mystery that has been solved, however, surrounds her birth name of Rachel. While the world knows her as Meghan, that is actually her middle name. Rachel is the name given by her parents Thomas Markle and Doria Ragland. And photos discovered in the KKG house on campus show one picture of the actress captioned “Rachel Markle” and another captioned “Meghan Markle.” The find suggests it was during her college years that she switched her names.

It was at Evanston, too, that she met one of the most important men in her life, Larnelle Quentin Foster. Now 35, Larnelle was a flamboyant, larger-than-life student who also aspired to an acting career. Though they were in different classes they became “soul mates” and remain close today.

Meghan has said that she immediately bonded with Larnelle. He lived nearby with his parents, who were both pastors, and she would have meals with his family on weekends and attend services at their church. They also enjoyed cooking exotic meals together—Indian dishes were Meghan’s speciality—and “just hanging out.”

“There was always a connection, a respect. You know when you meet a special person because you don’t even have to try, and that’s always how it felt with Meghan. It still does today,” he says. “I am so grateful of that, and happy that we were there for each other when it really mattered. I’d like to think we’ve both contributed in a very small way to each other’s future.”

That much is certainly true. They met up again in London last year, where he was visiting friends and she was in the UK seeing Prince Harry. Meghan and Larnelle have become constant companions.

Regarding life on campus, Larnelle told a UK newspaper recently: “We were always doing different things, having fun. She was ambitious to be an actress, but we didn’t want to be in rehearsals all day like a lot of the others. We would much rather watch a show than be in one.”

Larnelle, now a professor of drama, continues: “She was very kind, very genuine, someone who cared—and still cares deeply about her family, her friends, and the world. She was also very quirky, and always smiling. I never saw her mad.”

Of those in authority at Northwestern, Professor Harvey Young remembers a young woman ready to take on the world.

“My lasting memory of Meghan is her profound sense of self, as she knew who she was. It’s that perspective that I suspected would prepare her well for the world outside,” he
says. “I was impressed by her awareness of what it means to be a biracial woman. She was thoughtful, and understood what it means to face prejudice and discrimination.”

He called her a “determined and passionate student,” who began as a briefcase model on the game show Deal or No Deal, but adds that she’s much more than her roles or photo shoots. “She is a proud feminist who speaks out for the UN Women organization.”

On a more local level though, Meghan’s impact remains just as strong. A fan of Thai food, she would try a number of Evanston eateries, usually on the way to a theater performance. And while London’s opulent King’s Road now presents the actress with an abundance of top designers and a limitless budget, she was just as likely to be seen in one of Evanston’s downtown shops.

Young continues: “She had presence but was perfectly down to earth. I think that’s a credit to her but also to the university itself. It’s exactly what we want our students to be.”

Larnelle aside, whether others from Northwestern are fixed in Meghan’s memory for long enough to receive an invitation to the wedding remains to be seen. To be held at the 800-capacity chapel within the walls of Windsor Castle, the May 19 event is already seeing a mad scramble for an invitation, with the actress’s Suits peers and good friend Serena Williams solid bets. Harry can choose from military colleagues and veterans right through to athletes and pop royalty —Elton John being the safest bet there—but whether President Donald Trump or Harry’s good friend Barack Obama get the nod is likely to be a touchy subject in the lead-up.

Knowing our Northwestern alumna, she will be happy to steer clear of the politics around guest lists and focus on what she does best—being Meghan Markle.