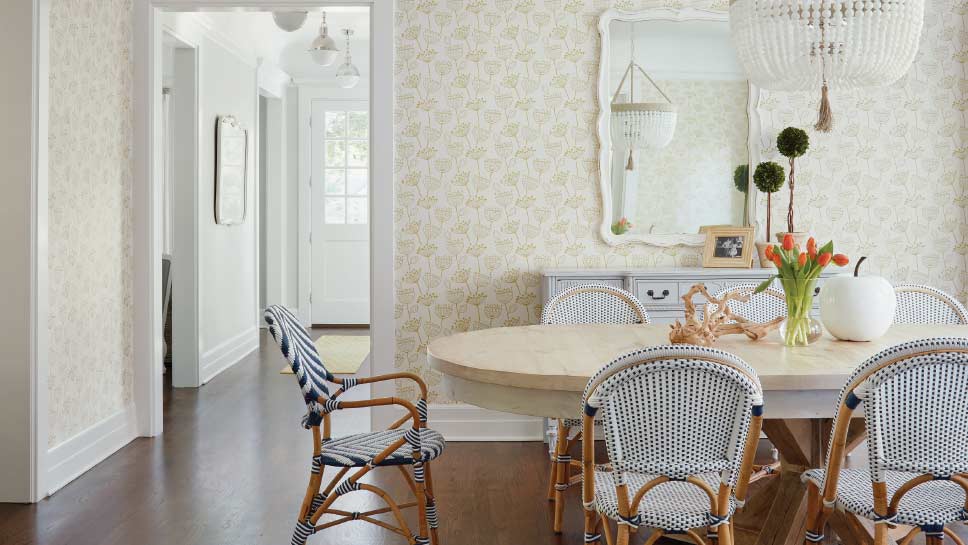 An Evanston couple taps the expertise of architects Stuart Cohen and Julie Hacker to find a vintage dream home and help them renovate it for their family. PHOTOGRAPHY BY JON MILLER/HEDRICH BLESSING 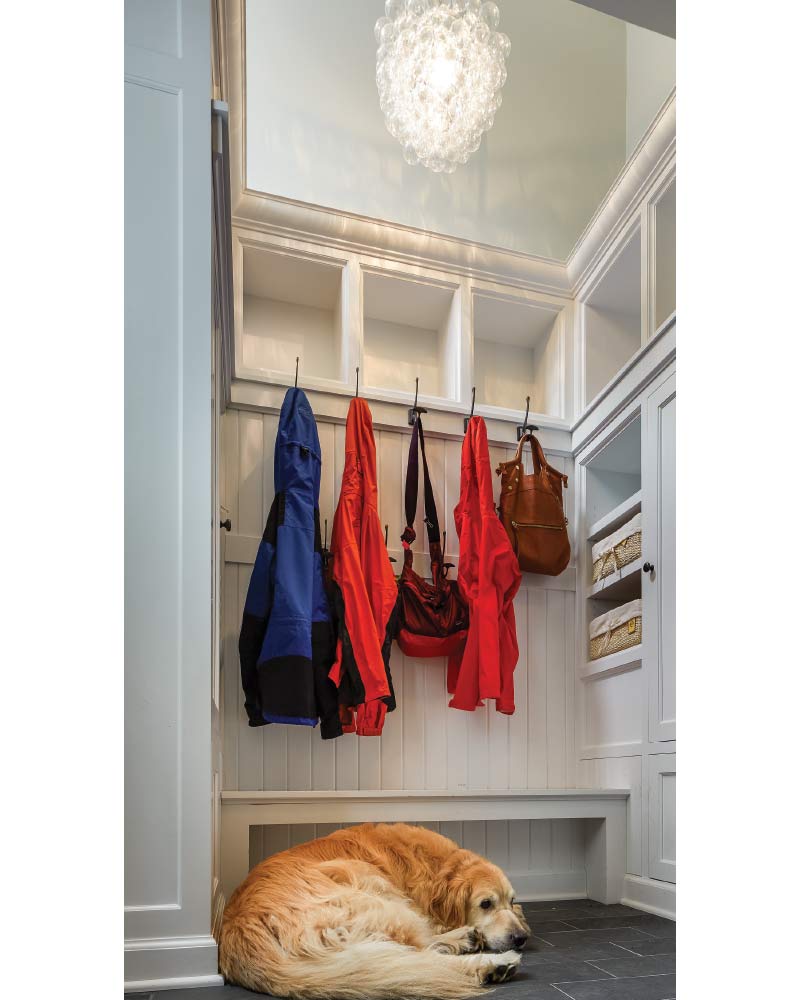 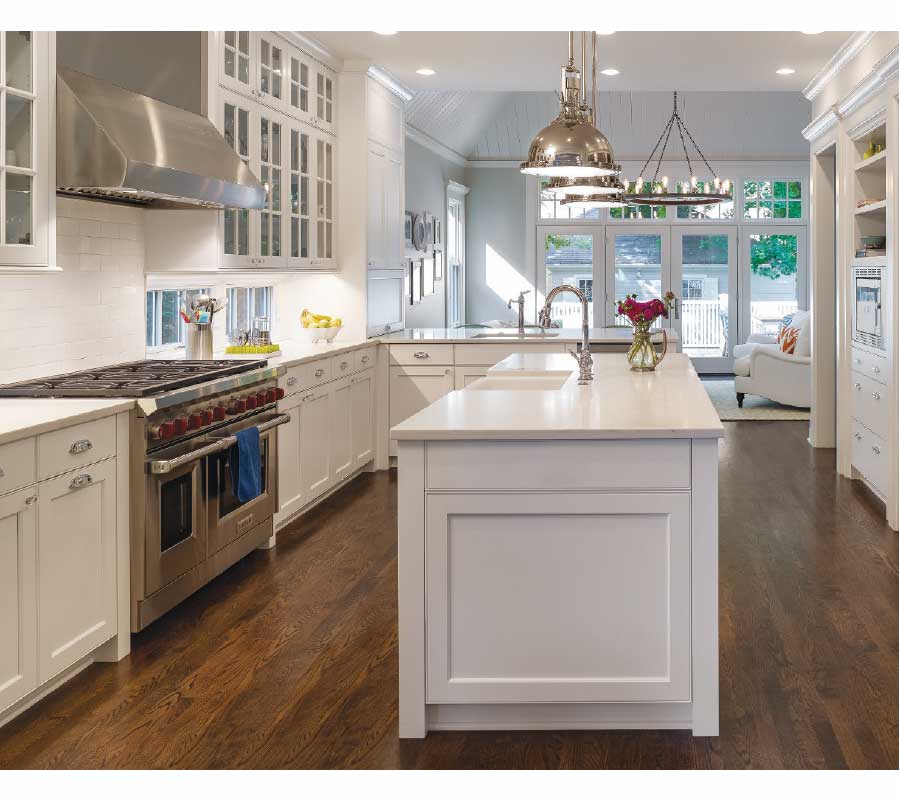 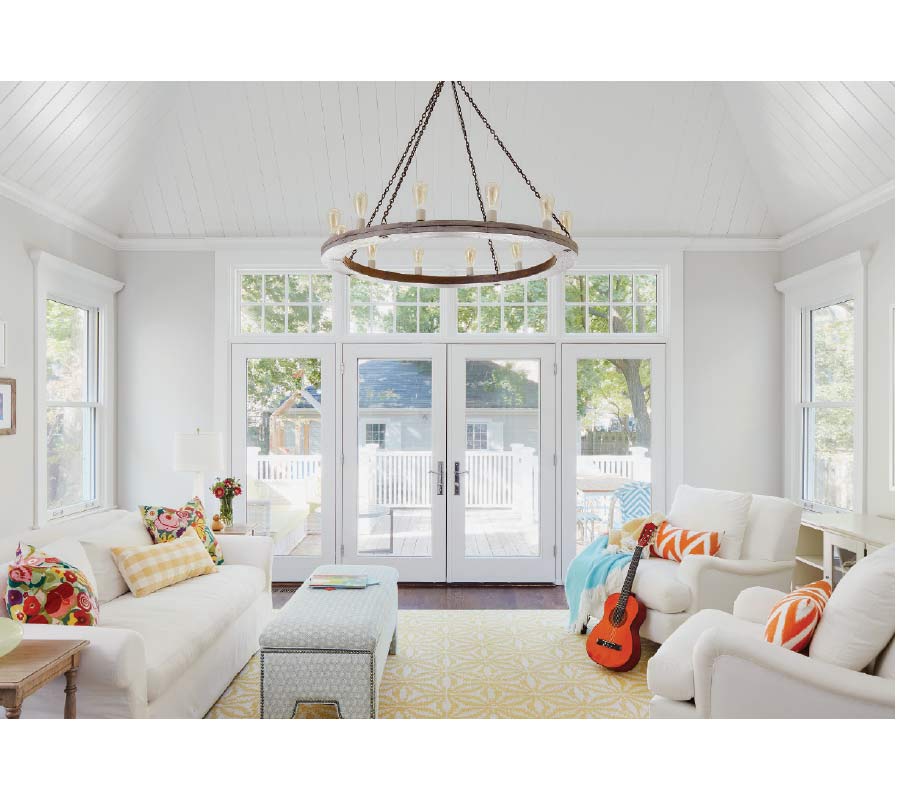 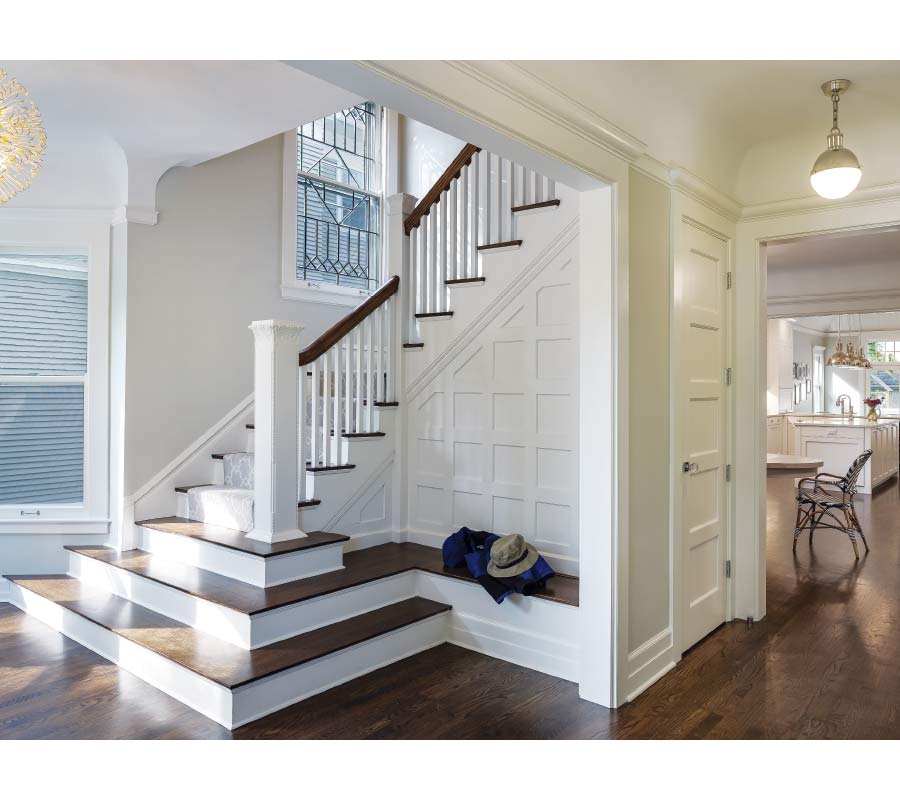 “We had a great contractor and great young designer, Suzanne Klettzien who did all the furniture.” says Hacker. “It was a fun process. We’ve been doing this for a long time and there was good karma with this project.” 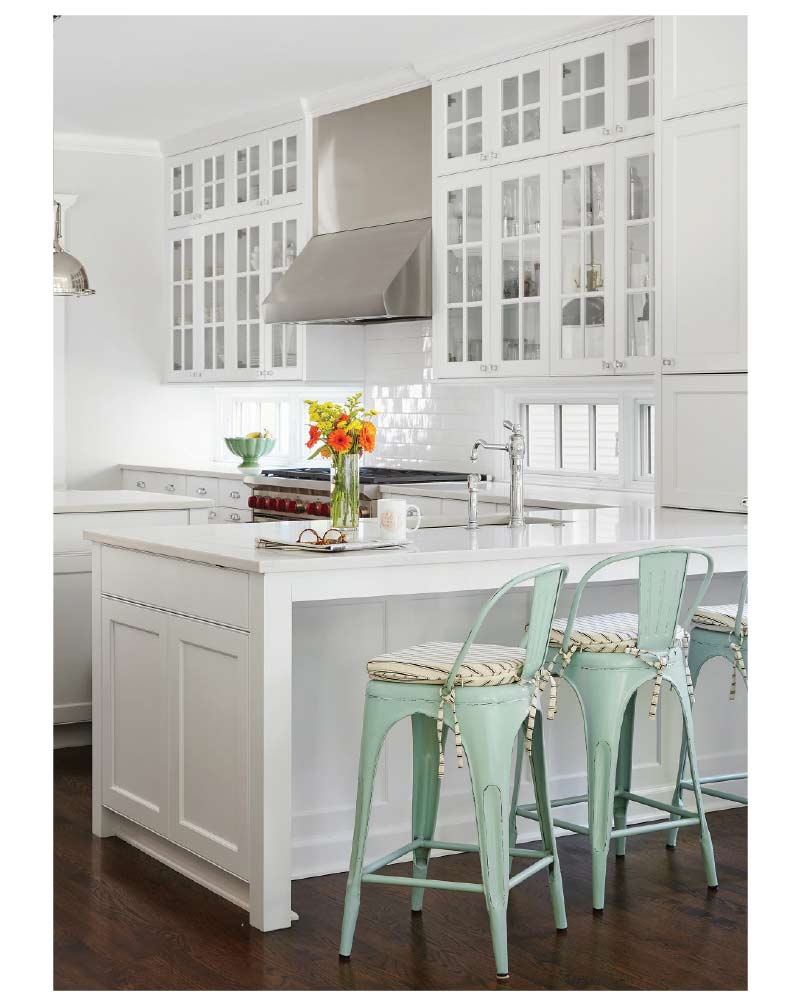 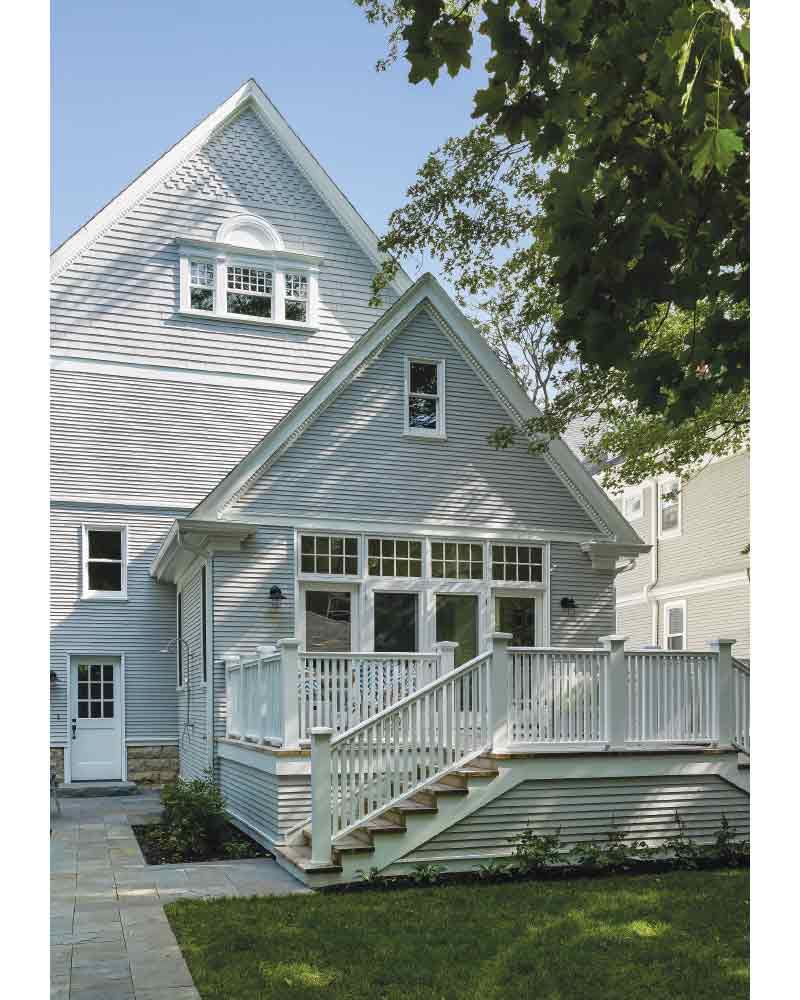