Founded 16 years ago as a celebration of the Italian comic form of commedia dell’arte, Evanston’s Piccolo Theatre has evolved over the years to include humorous works by playwrights like Shakespeare and Tom Stoppard. Now Artistic Director Michael D. Graham is furthering that mission by adding a more contemporary spin to their productions. It’s also a new age for the beloved company, spatially. Recently leaving their longstanding home at the Evanston Arts Depot (aka the Main Street Metra train station), they plan to produce their upcoming shows at a variety of local establishments. Here, Graham talks about what drew him to Private Eyes, their current show, and how he plans to forge ahead artistically, despite an uncertain financial landscape. 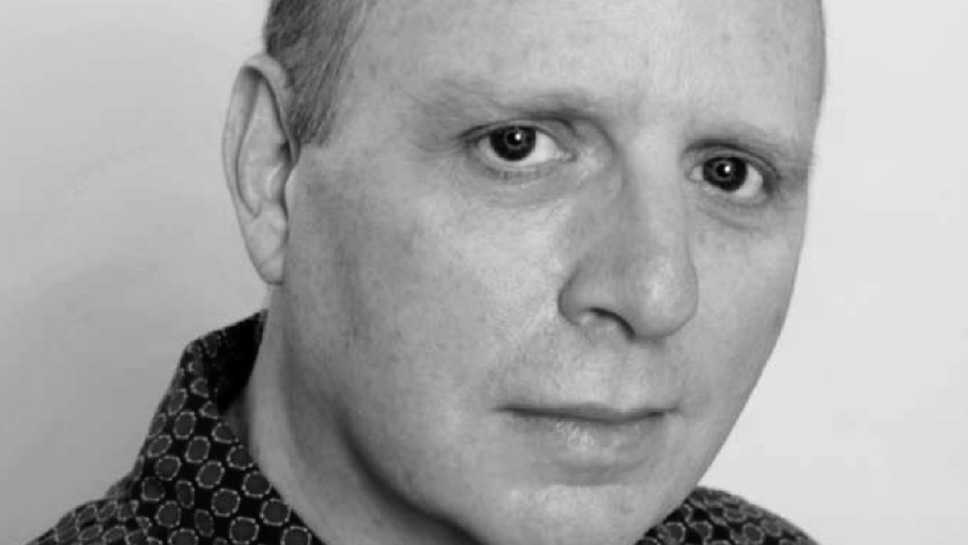 How’s the hunt for a new space coming, Michael?

“We’ve settled into our rehearsal and office space which is at St. Luke’s Episcopal Church. Our performances are still going to be itinerant for the next year or so, but for rehearsals we are settled in at St. Luke’s.”

You’re directing Private Eyes, the upcoming show. What drew you to it?

“We were looking for a very contemporary script that was a bit mysterious, but also funny. We wanted something where the humor came out of a sense of surprise. There’s a lot of misdirection. You think you’re watching one thing, but it turns out its something else. It looked like it would be fun to explore. I’m also trying to move our focus back to the actors and the story. That’s always been the main goal of Piccolo, but I think there were times that we got so involved in the theatrics of it all that we lost some of that. This season, the shows that we are doing have smaller casts. We’ll really give people a chance to explore their characters and really develop things.”

Are you going to enjoy being itinerant for awhile?

“The reason we left the Evanston Arts Depot was financial as much as anything. We were responsible not only for our shows, but for the maintenance and upkeep of the Main Street Train Station. So we had to pay for bills or repairs. We had to do the snow removal and cleaning and all of that stuff on the building. It became a financial burden.”

With a number of companies shutting down or shortening seasons, it’s been a tough time for theatre, lately.

“We found that with our fall show. Tickets sales were down. Getting press was harder. But, as I talked to other people in the Chicago area, everyone was having the same problem. It was an election year. People like to hold onto their money and they like to be safe during times of uncertainty. Getting donations was more difficult and individual ticket sales were really down.”

“We are reaching out to our patrons. Why don’t they come to a place that does comedy? We can help them get away a little bit and enjoy themselves. We’re not going to bombard them with politics. Although, there is definitely a place for that in the theater and I want other companies to continue to do that. But I want Piccolo to be a place where people can have a bit of refuge from the world. It’s not going to be frivolous entertainment, but it is going to be something that they can enjoy and set aside their day-to-day lives for awhile.”

Private Eyes will run from Feb. 18-March 19 at The Piven Theatre Workshop in Evanston. For more information, visit piccolotheatre.com