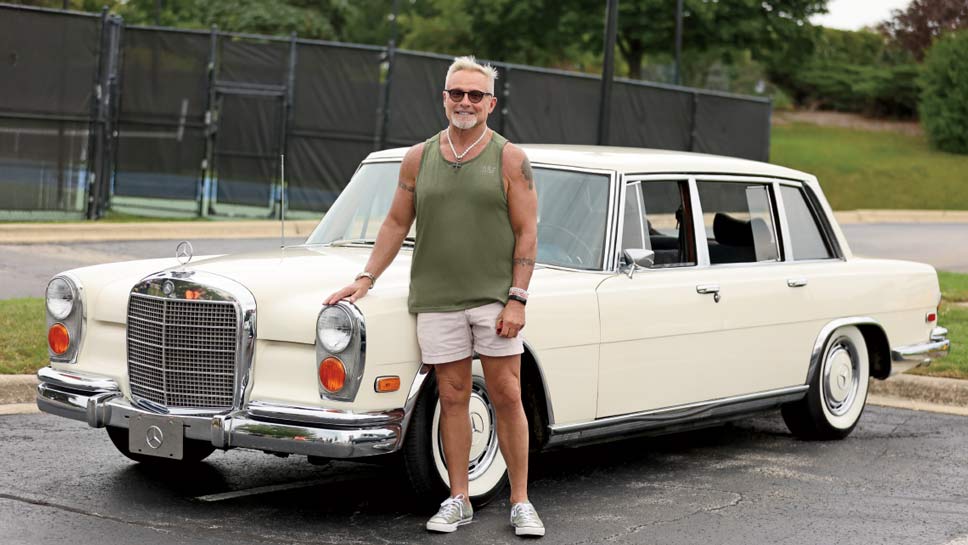 Kelleher + Holland, LLC hosted their annual charity, All Wheels Car Show, on September 17 at The Club at Wynstone. Attendees were treated to fabulous cars of all makes and models and enjoyed activities including wine tastings, an interactive NASCAR-style remote control racetrack, glitter tattoos and balloons for kids, and a variety of food and beverages. Guests also had a chance to vote for their favorite car as “Best in Show,” which was won by John Klaas with his fully-restored 1956 Corvette. All proceeds from the event benefitted Catholic Charities, Association of Horizon, and The Y-noT Project charities. 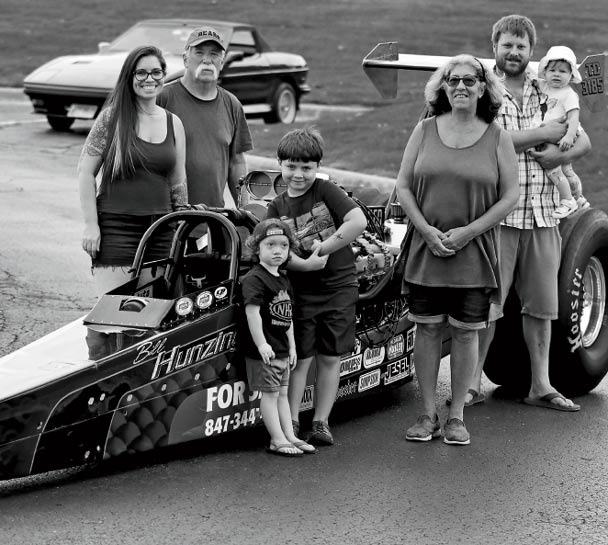 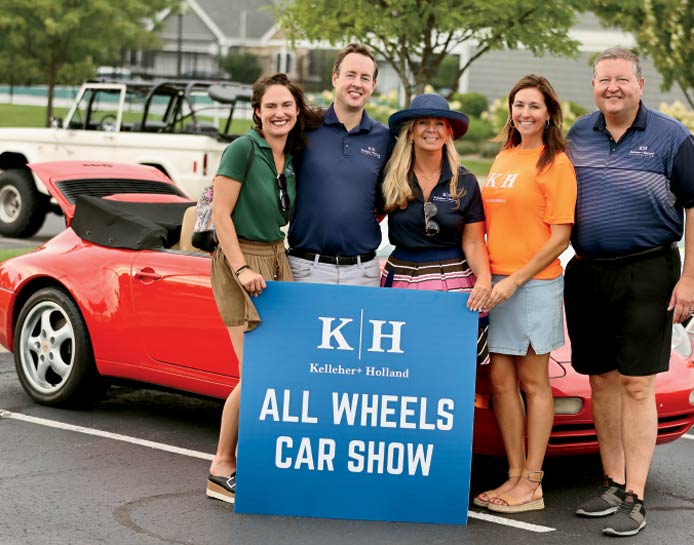 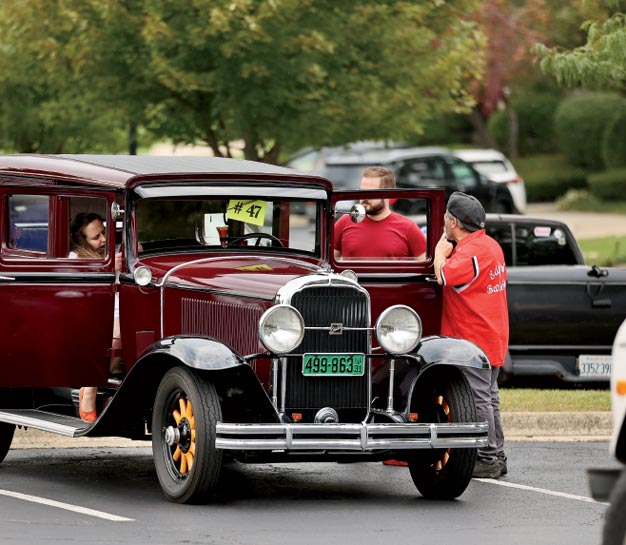 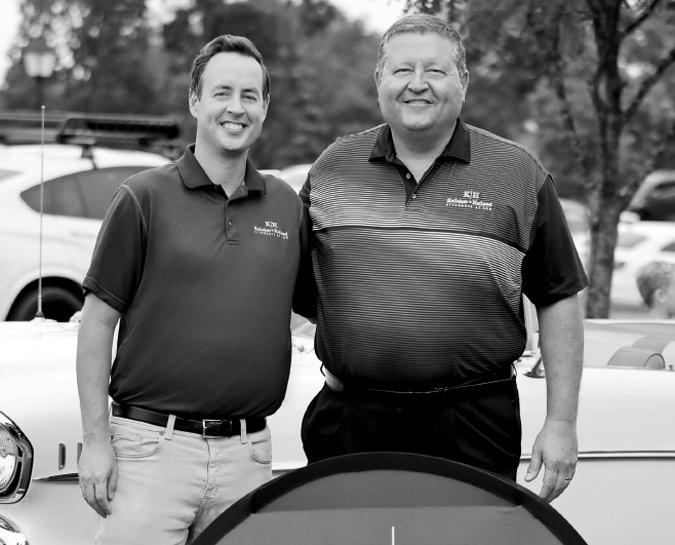 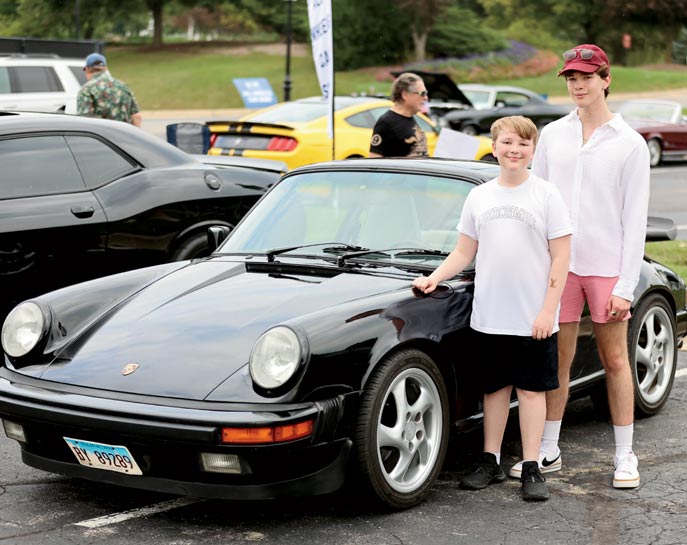 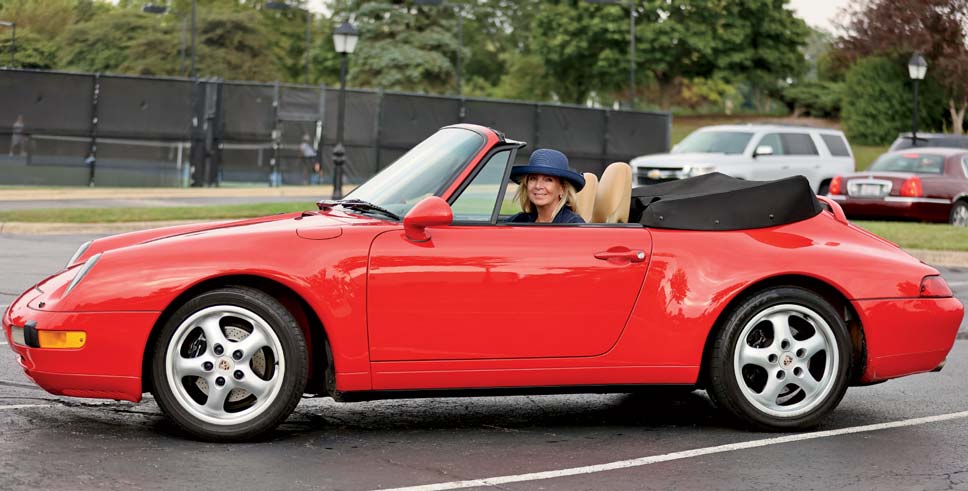 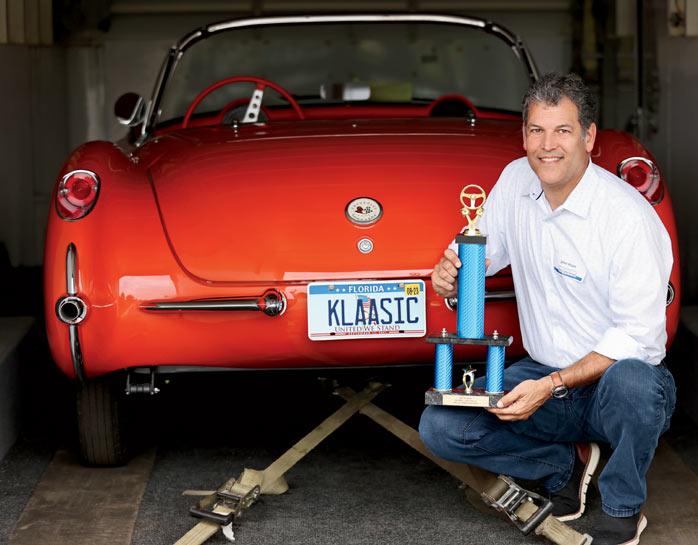 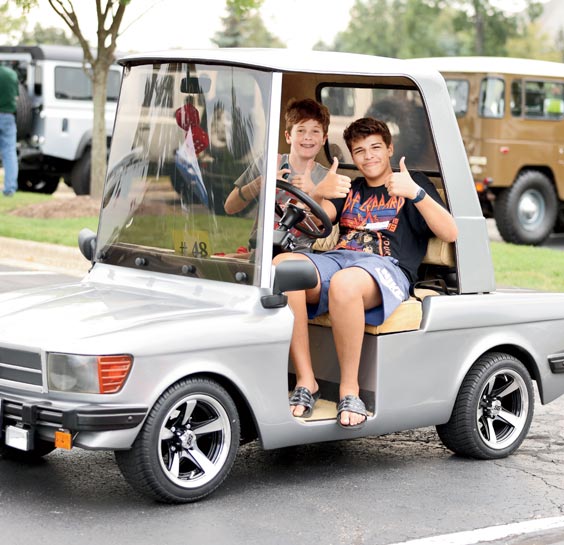 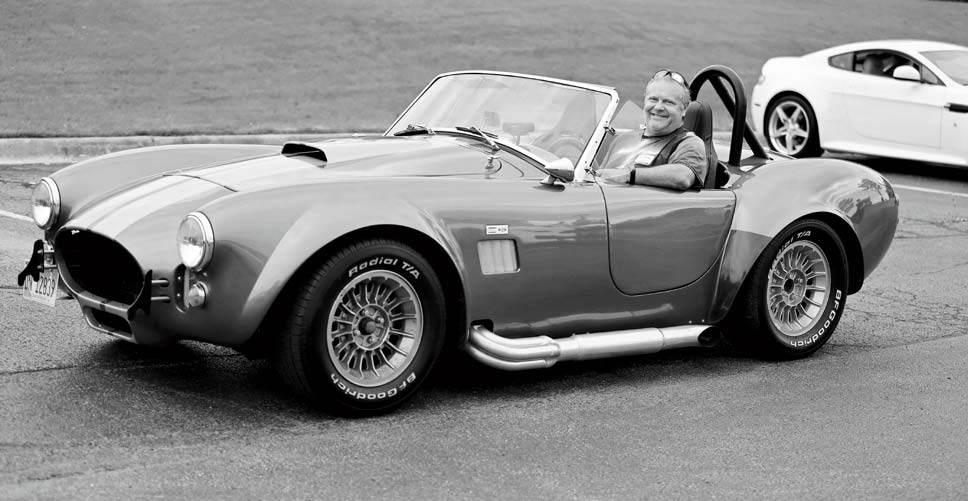