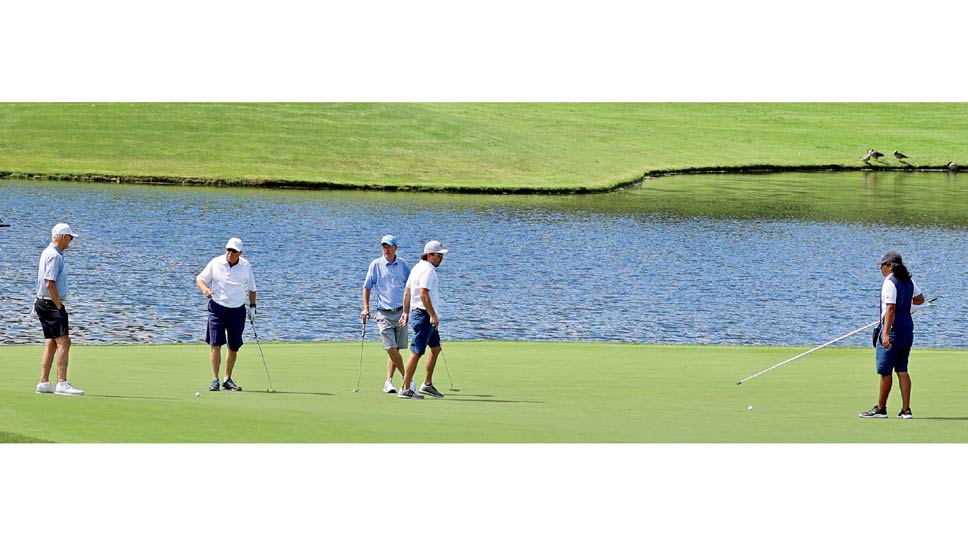 The Barrington Area Chamber of Commerce (BACC) hosted its 36th Annual Golf Classic at The Club at Wynstone in North Barrington on August 1. BACC’s Golf Classic is one of the main events that helps support its Lauren Brown Memorial Scholarship Fund. Golfers began the day with a buffet lunch on Wynstone’s patio and practice at the driving range. The four-person scramble started with a shotgun tee off at noon and concluded with a 19th Hole Celebration that included an open bar, dinner, raffle prizes and awards ceremony. For more information, visit barringtonchamber.com. 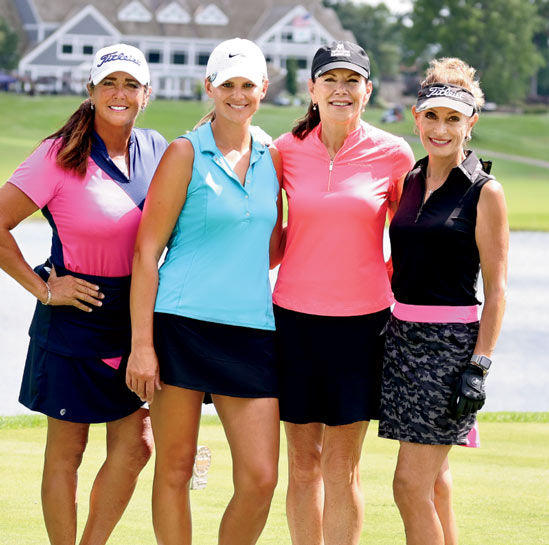 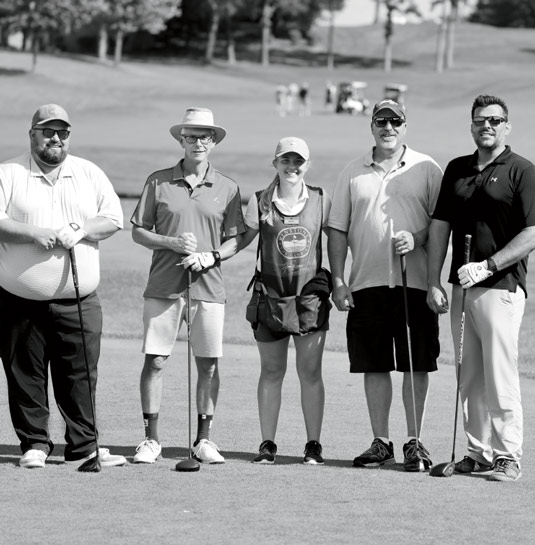 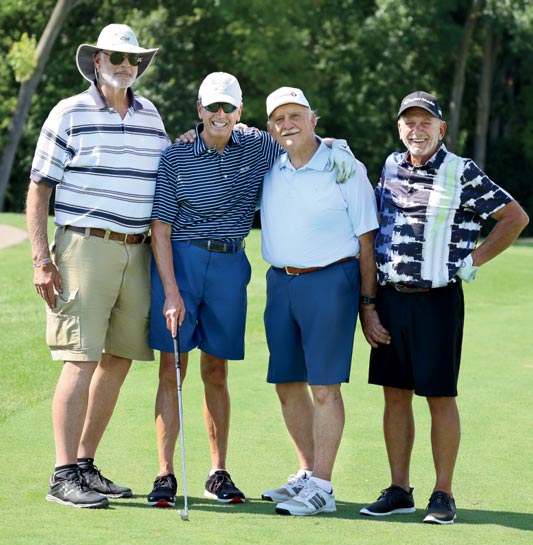 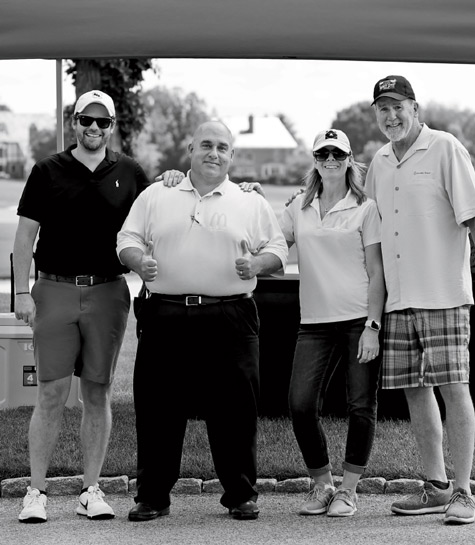 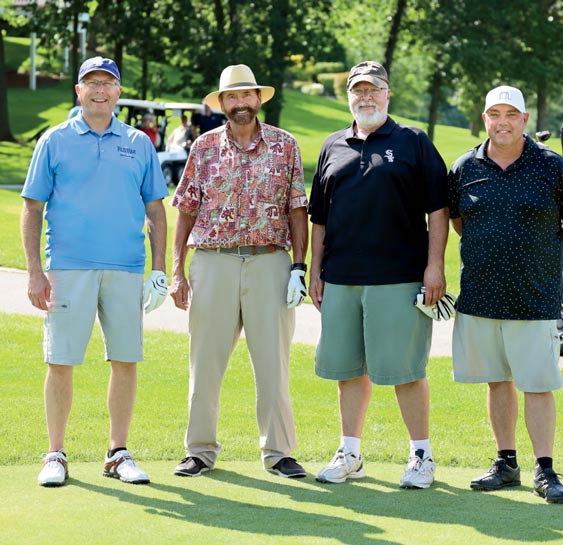 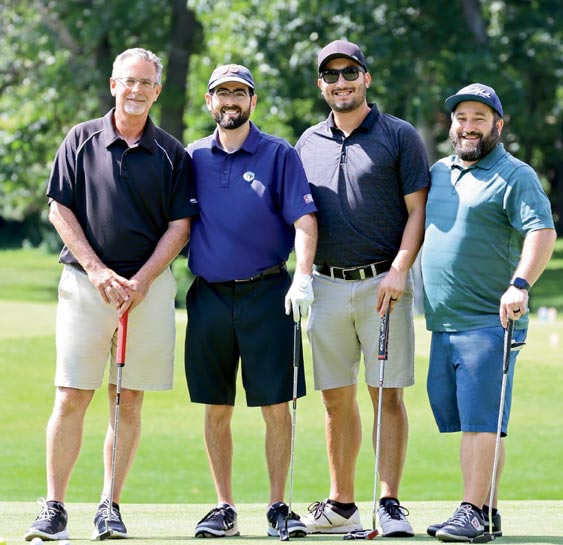 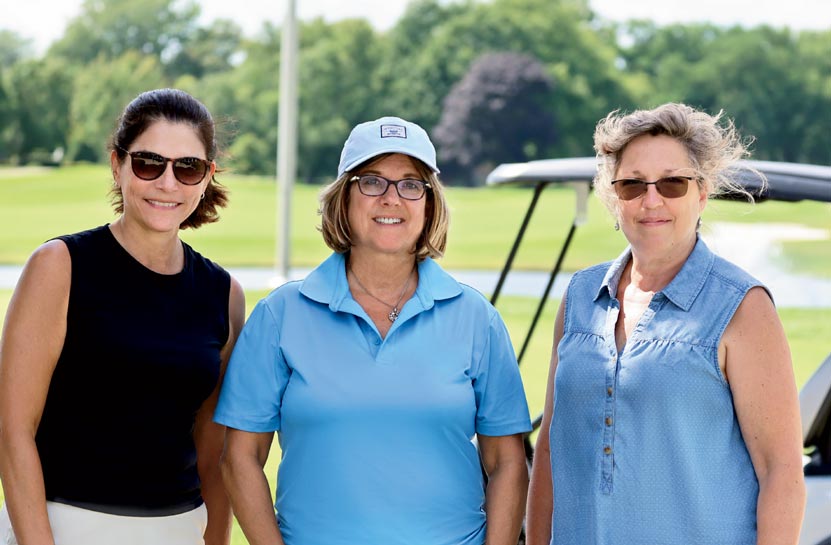 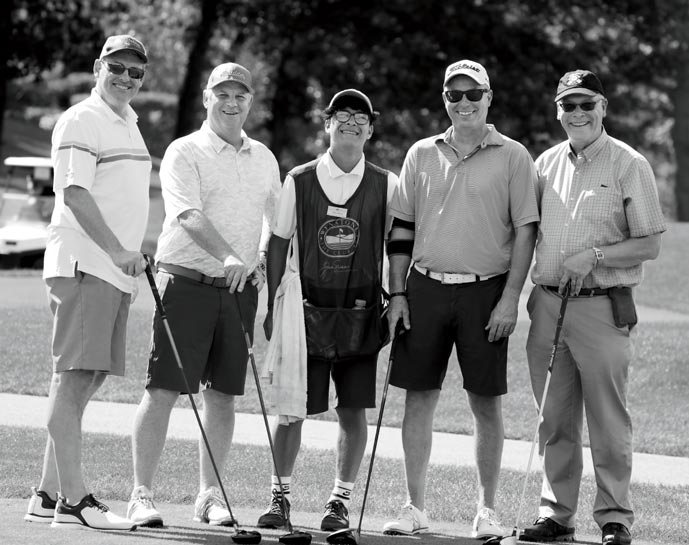 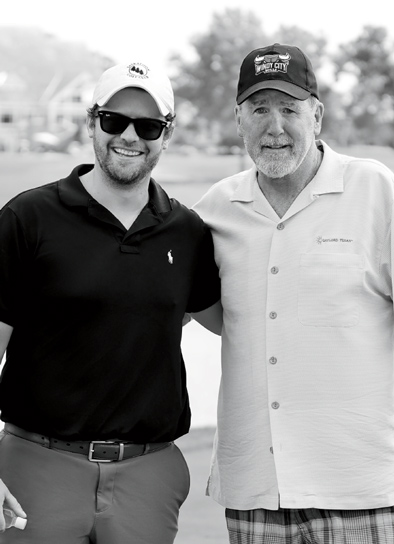 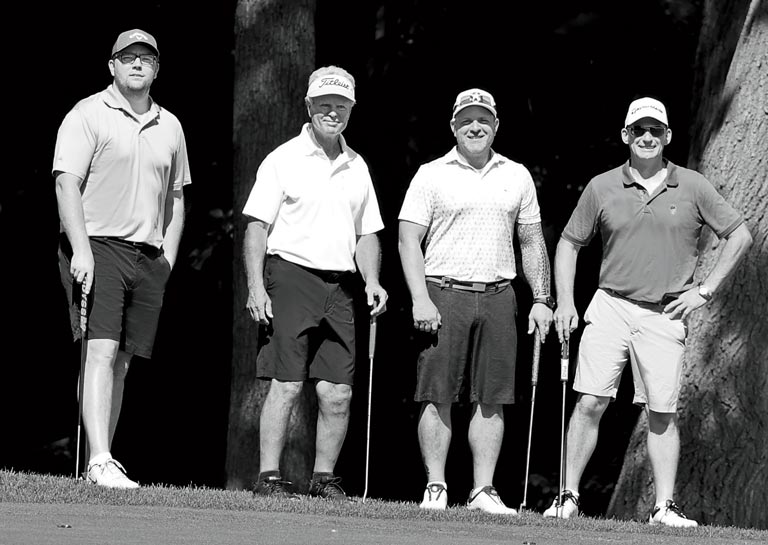 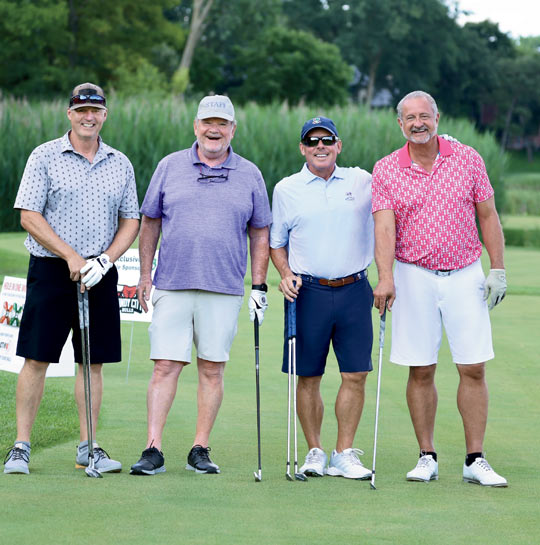