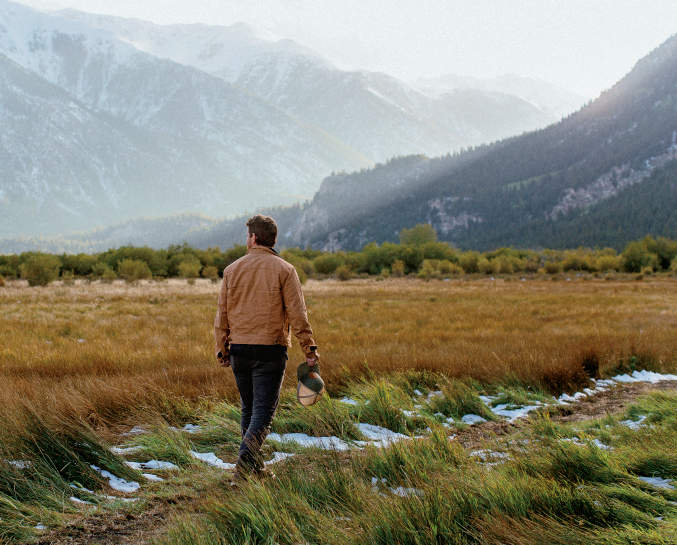 The most impactful words a young Pat McKillen ever heard from his mother, Diane, at home in Tower Lakes weren’t, “Go to your room.”

Nor were they, “Eat your vegetables.”

They were, “Did you hear that?”

“My mom liked to listen to music in our house when I was growing up,” recalls McKillen, a 2006 Barrington High School (BHS) graduate. “I remember the day Bruce Springsteen’s ‘Better Days’ was playing, and in the middle of it she asked me, ‘Did you hear that?’ I hadn’t, so she backed it up and played the part of the song again for me.”

The lyrics Diane wanted Pat to absorb: Now a life of leisure and pirate’s treasure/Don’t make much for tragedy. 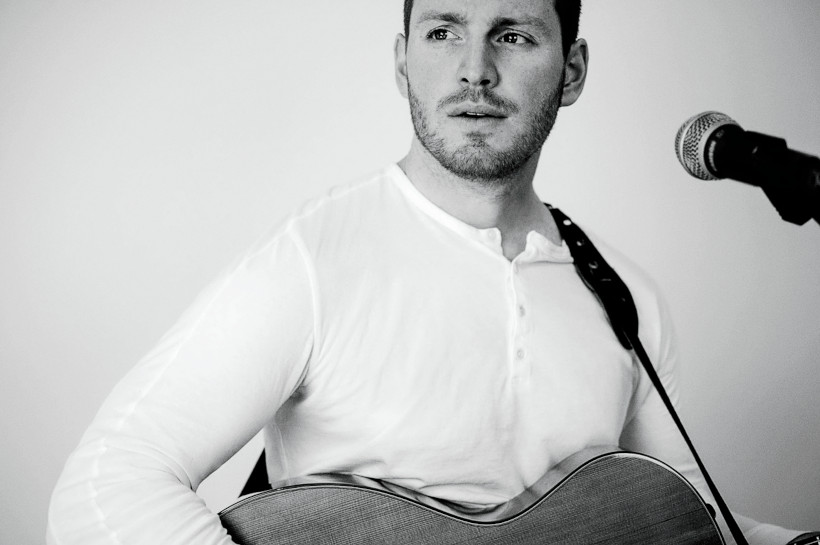 Pat McKillen in the studio

“We’d discuss the meaning of those lyrics, along with others in the song,” McKillen continues. “Since then I’ve always been more interested in lyrics than in music. Messages through songs are important to me. The first song I memorized was Don McLean’s “American Pie,” all eight minutes of it.

But McKillen, 33, is also a bona fide singer/songwriter. His first album, Stagefright, dropped in 2011, and he released his latest, For The Road, in June. The latter, based on a trip McKillen took in 2018, is a 12-track LP, with mostly Americana offerings. It’s essentially an amalgam of country and folk and rock. 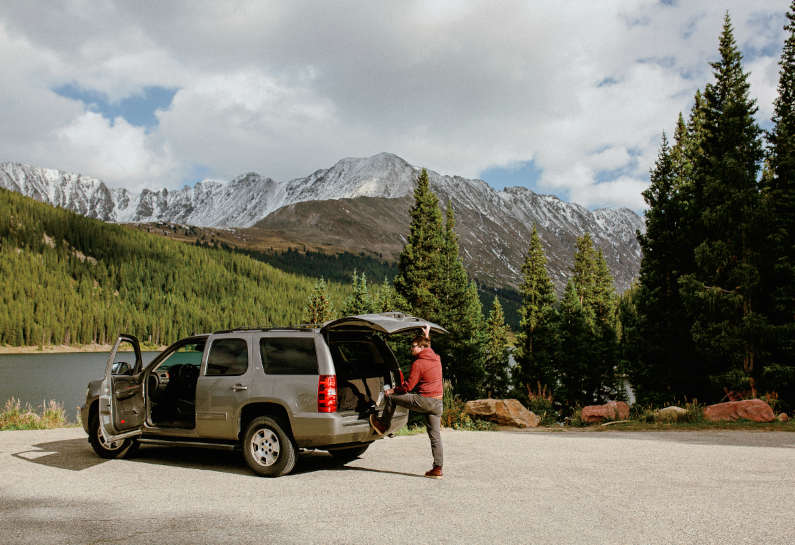 “It’s incredible, especially the song “Fool’s Gold,” and features a full backing band,” says Denver-based real estate investment manager Sean Logue (BHS, ’05), a baseball teammate of McKillen on the Barrington High Broncos’ team (35-7) that finished third at the Class AA state tournament. “He’d send me snippets of songs before the release, asking for my thoughts. I was blown away. I’d been asking him for a while, ‘When are you going to release a vinyl?’

“The lyrics, as usual, are super powerful in all songs, but he’s also a talented guitarist,” Logue adds. “That ‘Fool’s Gold’ is emotional; it made me cry. I texted Pat to tell him, ‘Hey, I’m so proud of you.’ ” McKillen was a BHS freshman when he got his first music gig—an art show in Tower Lakes. The member of the rock cover band and local Battle of the Bands entrant For What It’s Worth was told he’d get to perform a 10-minute set.

“I practiced for a month,” McKillen says. “After my set I wanted to play more. They let me.”

McKillen headed to the University of Notre Dame in the fall of 2006, but not before he shoehorned his entire PA system into a vehicle. He’d major in finance and minor in performing at any South Bend establishment that needed a live entertainer.

“In bars in South Bend … that’s where I fell in love with performing,” says McKillen, who sang “Pholk and Phollies” on the television show “America’s Got Talent” in 2013 (celebrity judge Howard Stern really liked McKillen’s song; Howie Mandel did not).

“My favorite part of doing live shows is reading the room, reading the crowd. I know what’s working; I know what’s not working. I want my audience, no matter where I’m playing, to be able to relate to my lyrics.”

“You couldn’t find an investment banking job,” McKillen says. “You couldn’t find a consulting job. Hiring freezes, everywhere. It was a good time and the right environment for me to take a chance in music. My plan was to try music for a year and then find a real job if I didn’t find it fulfilling.”

McKillen hit the music scene in Austin, Texas, hoping to figure out how he stacked up against veterans in the industry. He looked.

He came to a swift conclusion.

“I thought, ‘Uh-oh,’ ” remembers McKillen, who has called Lincoln Park home since 2012. “I knew, almost right away, that I had to get better.”

“Pat, the songwriter, leaves his heart and soul on the page,” Logue says. “If you’re listening you’ll hear what’s going on in his brain and in his heart. I’ve seen him perform live in shows. It’s amazing how well he connects with his audience. Such a caring guy, Pat. The Pat I knew as a kid who played an acoustic guitar near a bonfire in Tower Lakes, regaling all with covers and original songs, is the same Pat I know today. People stopped talking to listen to Pat’s songs.”

“I wish him nothing but the best. The entertainment industry, it can be so wacky at times. My hope is somebody big will listen to him, talk to others, and then give him the big break he deserves.”

“They’ve been great, incredibly supportive from the beginning,” says McKillen, whose siblings are Ali (age 36), Katie (35), and James (32). “They’re the ones who kept telling me, ‘Whenever you’re performing, never stop believing that what you’re doing was meant to be.’ ”

McKillen hit one home run in his BHS baseball career, the round-tripper coming against Schaumburg High School. It cleared the fence, barely.

“A quarter of an inch,” the former designated hitter/infielder says. “I sprinted around the bases.”

Music artist McKillen is more than thrilled to settle for hit singles these days.

Visit for patmckillen.com for more information. McKillen’s latest album, “For The Road,” is available on all streaming platforms.