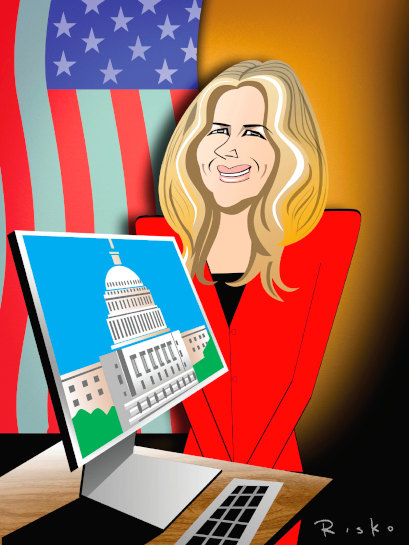 After completing her youngest daughter’s junior year college move-in last summer, 53-year old Hawthorn Woods resident Alecia Mandal was hit with a wave of fatigue that felt nearly impossible to rebound from. Mandal, a wife to oncologist Rob Mandal and mother of three (Sophie, 25, Nick, 24 and Lauren, 21) decided to go in for some blood work just to be safe. On August 27, 2020 Alecia was diagnosed with colon cancer. “I was in complete shock because I had zero symptoms,” says Mandal, an oncology nurse 25 years ago. She places a huge emphasis on being a self-advocate, acting with perseverance and listening to one’s body when it came to her diagnosis.

Soon after, Mandal connected with her doctor Sheetal M. Kircher from Northwestern Medicine to create a treatment plan. “I must first attribute my faith. I got the right doctor and incredible people working in my corner,” said Mandal.

Mandal also attributes immunotherapy to saving her life. Due to the aggressive degree of her cancer and her PPO Blue Cross Blue Shield insurance, she qualified for biomarker testing. This type of genetic testing is crucial when creating a personalized treatment plan and unfortunately is only offered to certain people who qualify with insurance. The biomarker testing opened the door to immunotherapy, which has allowed for Mandal to live a higher quality of life. Immunotherapy is different from chemotherapy as it works within your immune system to fight off the cancer, is less time consuming and has fewer debilitating side effects.

“Looking at me, you would never know I have cancer,” says Mandal, who can be found playing tennis, riding the Peloton, and going for walks.

Mandal believes it is her God-given vocation to have a voice for those who do not. While she was fortunate enough to qualify for biomarker testing, she realized how many people in her shoes may not be afforded the same type of care because of their insurance plans. In the spring of 2021, Mandal and her doctor were approached by government affiliate Shana Crews, asking if they would like to testify on the basis of the Illinois insurance code. On March 25, Mandal told her story via Zoom and the Illinois House Bill 1779 unanimously passed the house and later the Senate. The law, which is still waiting to be passed by Governor Pritzker, essentially says that health insurance amended, delivered, issued, or renewed on or after January 1, 2022 should include coverage for biomarker testing.

“That’s one fantastic thing that has come out of me getting diagnosed with cancer,” Mandal said, “That I’m hopefully helping out somebody.”

Biomarker testing should be used as a first line in treatment for cancers, and in order for that to successfully happen, everyone needs to be offered equal opportunity. No matter one’s insurance status, if there is a better fitting treatment plan out there it should be available.

“I think it is my passion to have a voice for those who don’t.”