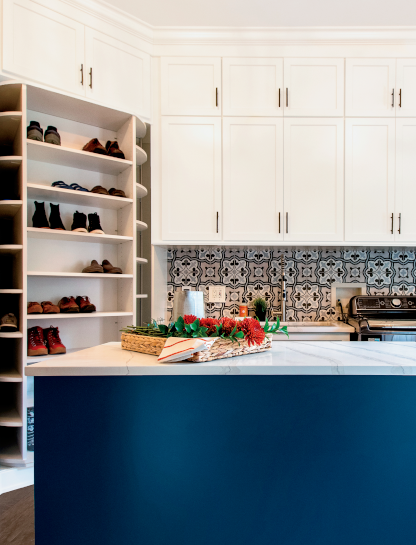 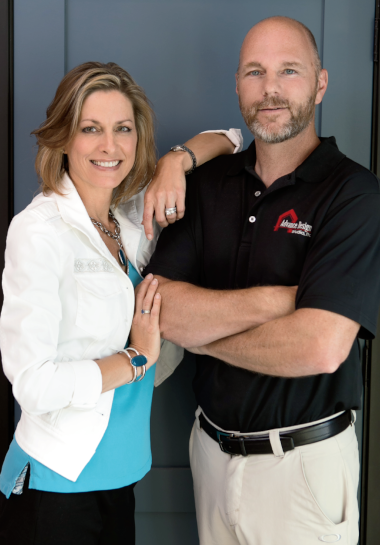 It is the silver lining of a terrible time: The more time we are spending at home, the more we are paying attention to the spaces we inhabit and the more thought, effort, and funds we are investing in making our homes as comfortable, beautiful, and functional as they can possibly be. Christine Jurs and her husband Todd founded their company, Advance Design Studio nearly 30 years ago. “I was an interior designer and he was a carpenter/contractor by trade. I like to say the chocolate met the peanut butter when we met.” Their business, based in Gilberts, Illinois, has definitely seen an uptick in remodeling and design work since COVID-19 began.

“It seems that the demand is there and is probably going to remain. Most of the experts in our industry are projecting a pretty strong year,” Jurs says.

Obviously, everyone has been affected by the “new normal,” which by now, is no longer new. One of the first things homeowners are focusing on is the home office. “People are saying let’s get serious about the home office because they are now working from home almost permanently,” Jurs said. “One of the big shifts that we’re anticipating is that a lot of that won’t change because companies figured out having people work from home is a tremendous cost savings. We’re building out a real home office with cabinetry and crown molding, hiding those computer wires, and turning it into a place where you actually enjoy hanging out.” 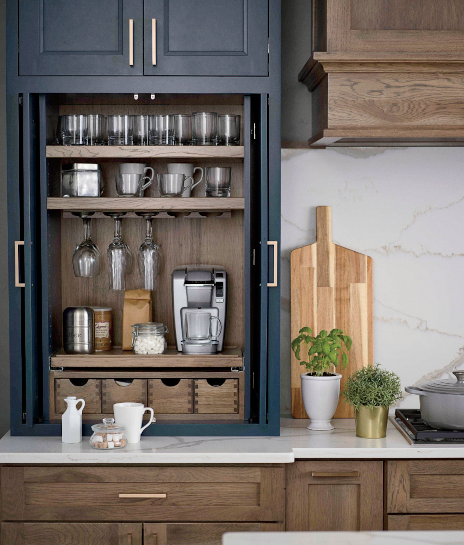 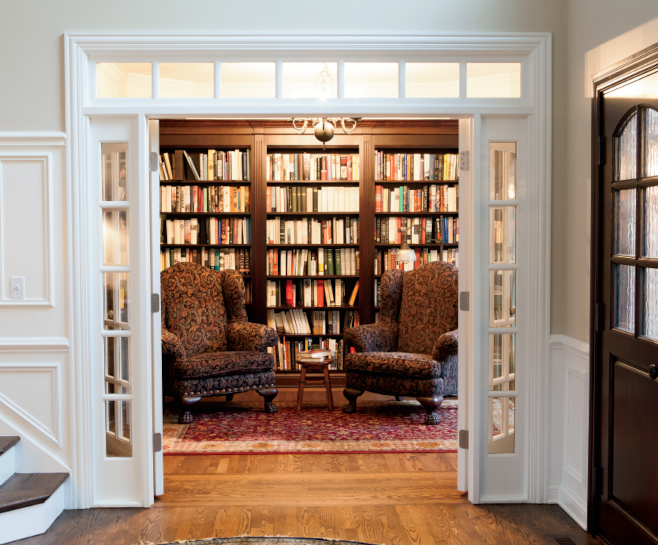 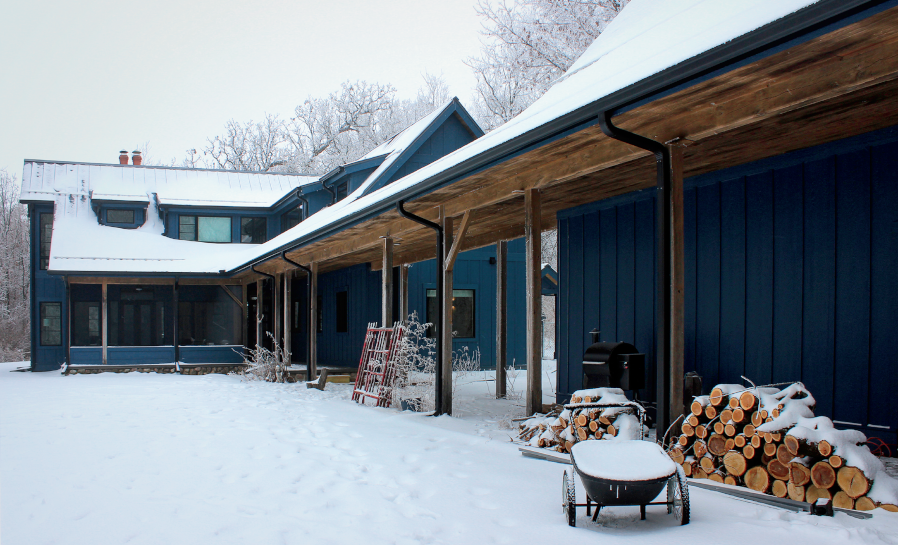 Next on the docket, remote learning. “I don’t see this need going away any time soon. The idea may be looking at how we use technology and just kind of rechecking where that family technology station is because all the kids that are schooling at home now have laptop computers. They have iPhones. They have to have plug-ins and charging areas.”

Jurs stresses that families are taking a hard look at how they actually function. The kitchen still remains the center of a home. “The kitchen is a family gathering space. Most of the time it’s needing a renovation so that families can entertain, fit more people gathering around that island. But now, we’re looking at how to build in area for kids’ schooling, hiding electrical outlets, and charging stations in cabinetry.”

People are also rethinking how they cook in the kitchen. “Homeowners are cooking at home more than they ever have. There’s a return to that idea of renovating a kitchen for a well-functioning kitchen, even for people who maybe didn’t cook before decided, hey, guess what? We’re going to take up cooking more seriously because they kind of have to at this point, and they realized how much they hate their kitchen or how outdated it is.”

Another area that has become a big focus is the mud room. “Mud rooms have really turned into multi-functional spaces,” Jurs says. “We just finished a really multi-functional one with storage for sports, craft areas, a space for potting plants and wrapping gifts. We also added built in laundry bins in the mud room in a beautiful, functional island. Especially now that everybody’s home, there’s more stuff, it seems. The backpack wall has been really big, but I think people are focusing on that functional storage.”

Jurs says that there is an increased demand for the “family entertainment mecca. We’re doing a lot of family-type build outs in the basement because families are home.” Often these include a home theater, a game room, bars, refrigeration, and an oven or a microwave, much like a second kitchen.

Jurs’ business has also seen a need to amp up outdoor entertainment space. “Those of us in the Midwest have a limited amount of time to enjoy the great outdoors—and when we do, we want to make the most of it. There has been a resurgence of indoor/outdoor spaces,” Jurs shares. “As people are home, that three seasons room has been huge. I think we did more of those last year than we’ve ever done. And there are many more coming for the year ahead. Because it’s a room that you can use almost year-round, especially if you put a fireplace in there, a nice ceiling fan. You can put a television in there too. We can do so much in our climate with three seasons rooms.”

“People are definitely focusing and investing in their homes now,” Jurs says. With less being spent on travel and going out, this definitely seems like the perfect time to make some of those home dreams come true.