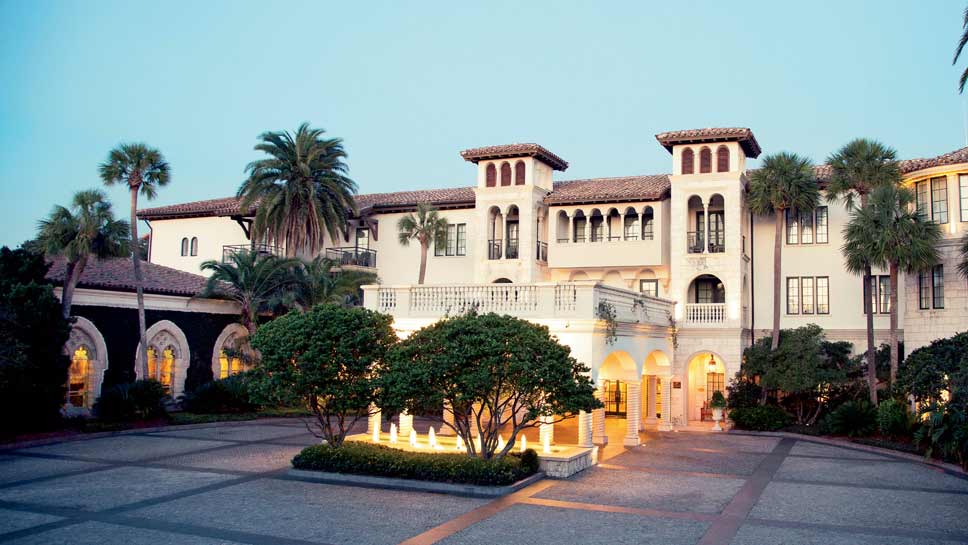 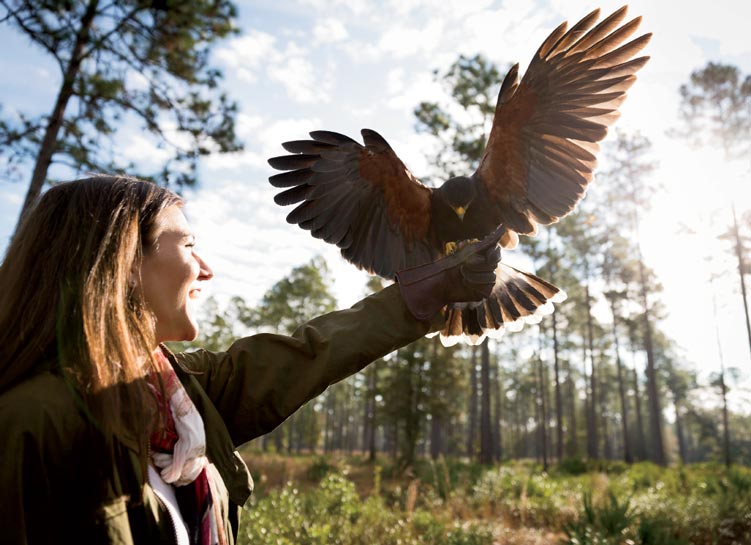 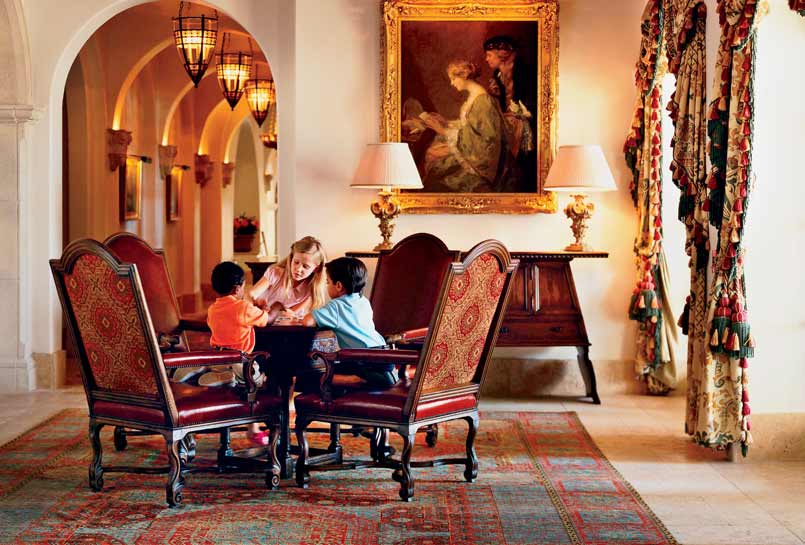 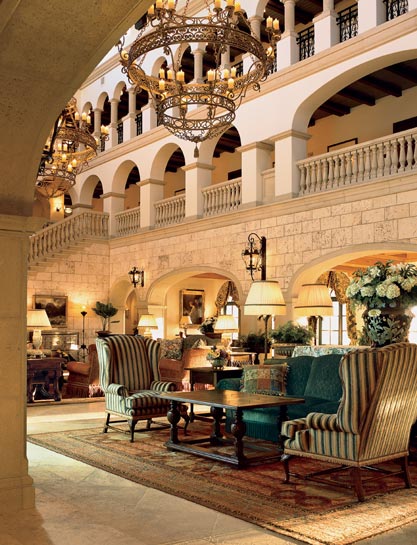 That’s the amazing thing about visiting The Cloister, a sprawling resort located on Sea Island, the most picturesque of Georgia’s Golden Isles. Every day feels like a different Nat Geo TV series, only you’ve been given the starring role.This resort, itself, has been in operation since 1928, when Hudson Motor Company owner Howard Coffin and his cousin, Bill Jones, first introduced the world to the beauty of this barrier island 70 miles north of Jacksonville, Florida. The history of this resort, which is now owned by billionaire Philip Anschutz, is worthy of its own book series. There are 16th-century Flemish tapestries, a grove of oak trees planted by American presidents and British prime ministers, and a one-of-a-kind conference table used during the G8, when Sea Island hosted the conference in 2004. It’s got it all. Virtually everything here has a backstory worthy of its own documentary. 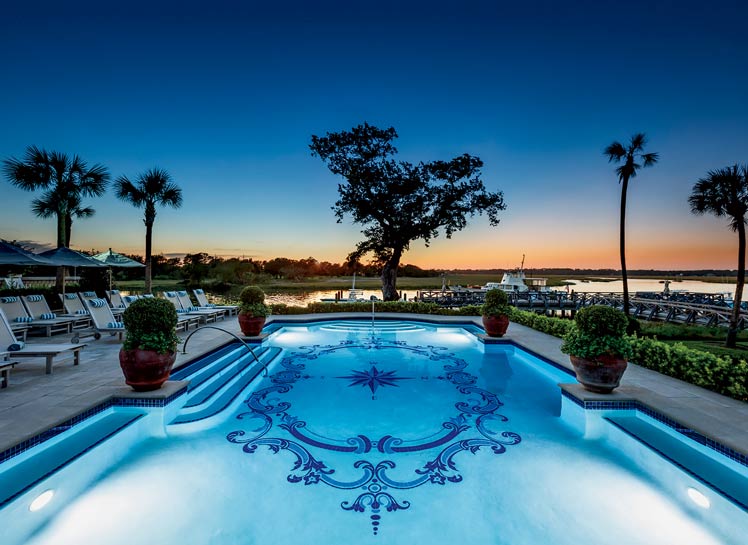 The best news? It makes no difference if you’re an amateur outdoorsman or an inexperienced sportsman, a Yankee who’s never deigned to utter the phrase “y’all” or a seasoned architectural critic and Southern historian: You’re going to leave this place changed, having not only been pampered but introduced to experiences—and wisdom—you should have become acquainted with much earlier in life. 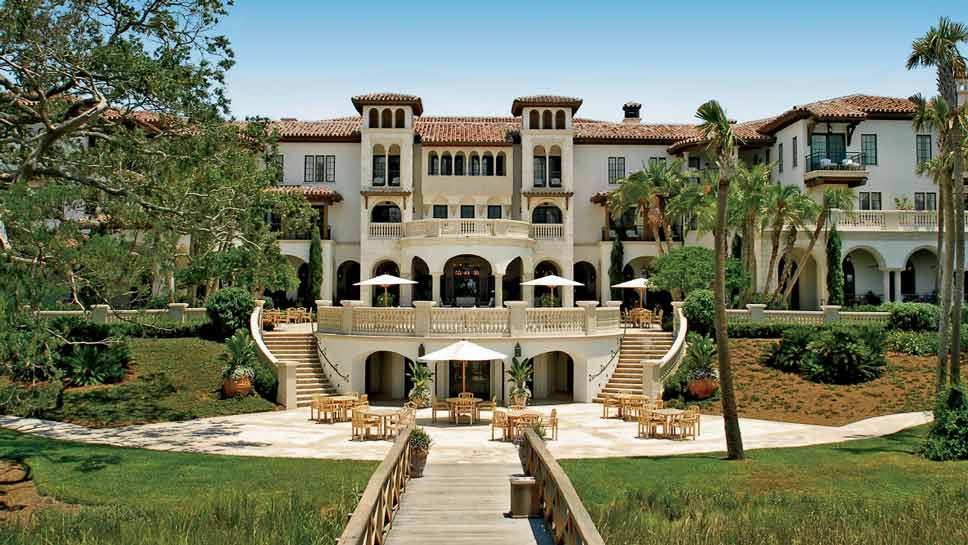 For us, taking a guided history tour through The Cloister— one of five accommodations options open to guests—was like taking a stroll through life-sized re-creations of the Thorne Rooms at the Art Institute of Chicago. Every room is a portal into a different place and time. In the Georgian Room, guests dine on lavish tasting menus in a cream-colored room that feels plucked from the pages of a Jane Austin novel. There’s a walled herb garden that feels like the Alhambra. And then there are The Cloister’s rooms, which are pure Coastal Georgia elegance, complete with native sea fan and sand dollar artwork and scents of bergamot, sea fennel, and sandalwood that drift in the breeze. 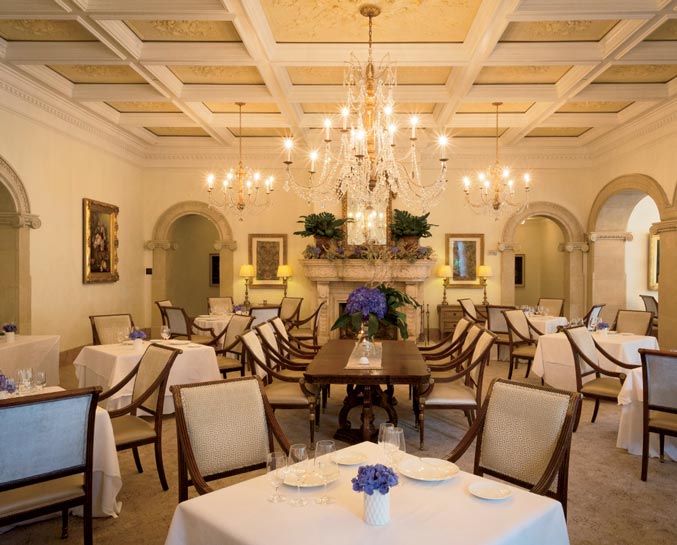 For concrete-jungle urbanites like my family and me, however, the real glory of this place lies outdoors. We are the farthest thing from survivalists as you can imagine. But after a week out here, we were ready to go on a shopping spree at our local Orvis.

If you’re a little skittish about horses, as one member of our group used to be, all you have to do is jump atop a horse and trot your way down to Sea Island’s shoreline, where the sky- blue waters shimmer like a sequined designer gown. You’ll never cower in your saddle again. We aren’t professional fisherman either, but after spending an afternoon with our fishing guide, Rob Hanft, watching dolphins and ospreys do water acts worthy of a Vegas Cirque, we were born-again seafarers. 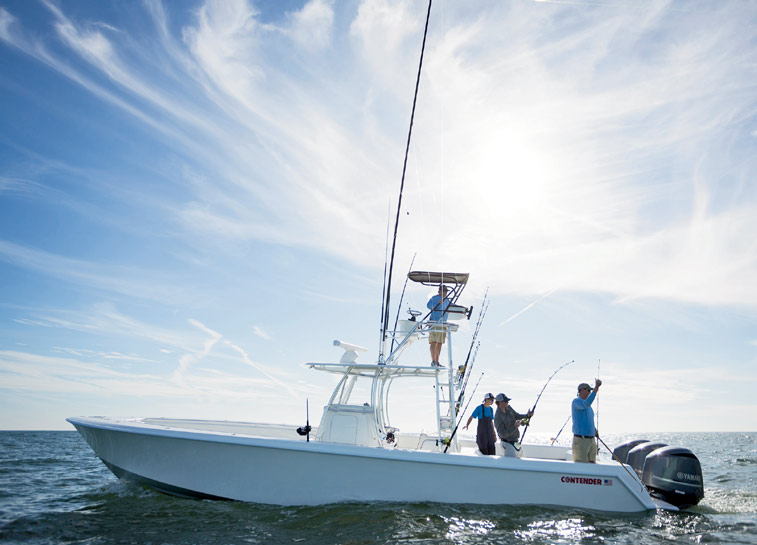 Inshore and offshore fishing trips, including kid-focused journeys, allows guests to reel in everything from redfish and trout to marlin and tuna.