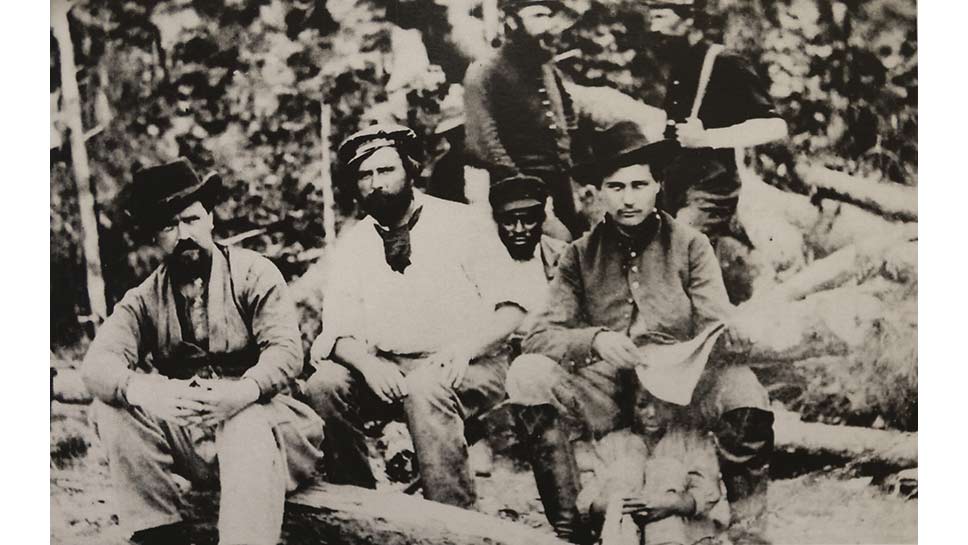 Since the Seth Paine Elementary School opened 58 years ago, thousands of Lake Zurich K-5 students have paraded through the entry seeking knowledge.

It’s a pity few of them ever learned who the school’s namesake truly was.

As the school’s official history has it, “Seth Paine was a businessman from Chicago who came to Lake Zurich, and opened the village’s first store, the Union Store, in 1841.”

In fact, it’s likely that no one living in Lake Zurich for a century—other than Ray Syverson and his historian compatriots—know the regal panoply of Seth Paine’s life. What better story to open The Vault to?

In this case, Syverson is the authoritative source, because he’s president of the Ela Township Historical Society, and has studied Paine. He knows, and cares. “But I doubt anyone else does.”

How pointedly ironic that Paine is unknown and unbeloved inside a school named for him. “They likely think he’s just some guy from the old days,” Syverson says. 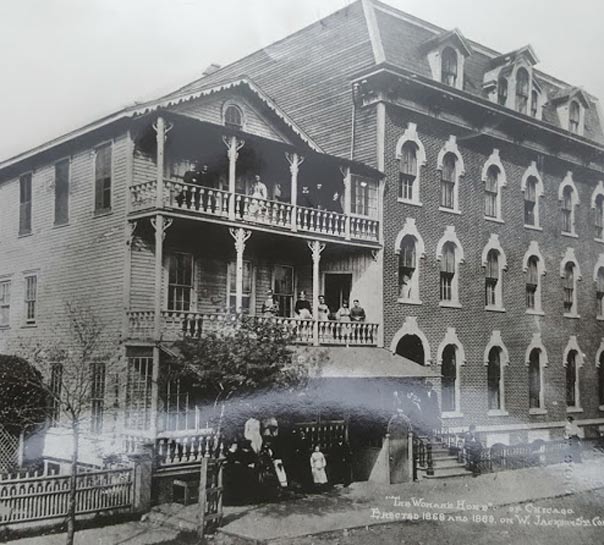 Paine was a soaring, high-spirited radical. A zealot. A passionate 19th century Don Quixote with big plans. He was Christian, but found contemporary Christians deeply disappointing, and told them so. He freed slaves; ran a slave-saving Underground Railroad branch from Chicago to Lake County; and literally helped guard Abraham Lincoln’s safety in the Civil War as a Pinkerton Agency Secret Service opérative. He even launched a Chicago bank that loaned money only to “good people” who could prove their worth.

Paine detested spiritual hypocrites and financial scoundrels of which he encountered many. He was Joshua trumpeting at the Walls of Jericho.

He made fortunes, and spent them in pursuit of justice.

Critics thought him a confrontational crack pot who called out Chicago’s fat churches and fatter bankers for spiritual hypocrisy. Which he did. He was either a prophet or irritating crank, depending whether you were his friend or enemy. He made both easily and unapologetically.

In fact, that is why Barrington historian and author Nancy Schumm is writing a book on Paine entitled The Anointed One. She also discovered that Lake Zurich’s own Man of La Mancha who loved humanity.

As a researcher and abolitionist pal of the Chicago Pinkerton brothers, he literally got Lincoln’s administration to free the slaves held in Washington D.C.’s Jail in 1862. In downtown Chicago, he founded a large and admired settlement home for women. The social refuge survived for decades after his death, and appears a recognizable model that inspired Nobel Prize winner Jane Addams to create the Hull-House movement in the decades that followed.

But he was not only a thinker. Rumors persisted that he dug trenches under three businesses he built in Lake Zurich to hide runaway slaves. He risked his life enthusiastically.

The longer Schumm studied Paine, the deeper grew her affection. Even his failures seemed forgivable, the kind an ennobled spirit might commit out of earnestness.

He founded the commercial Spirit Bank in Chicago that would loan money only to “good people” who could prove their goodness. He decided bank policy with in-house spiritualist mediums who conducted public on-sight séances (yes, actual séances) while channeling the departed spirits of Alexander Hamilton and George Washington to decide who got loans. Daily banking operation was almost literally a riot.

Paine was tossed into jail frequently for debates over banking policy in Chicago, but refused to post bail on principle. Paine was always rescued by his wife and allies. But his humanitarian bank was doomed. Chicago was not only a city of broad shoulders; it had sharp elbows and brass knuckles.

Paine carried a verbal war over morality with the Second Presbyterian Church of Chicago whose historian referred to him “an old infidel crank.” Paine even started his own newspaper to hurl spiritual insults at the pastors more efficiently. A Vermonter who showed up in Illinois in 1834 “without a penny to his name” as the story proclaimed, Paine was among the first to call Lake Zurich home. He was a charismatic entrepreneur and who made money in cheap land acquisition.

He might even have named the place, though that remains open to historical debate. The lake once was called Cedar Lake, a name he judged stiff and plain. He thought Switzerland was more his noble, classical style. So when he acquired land for a sprawling farm, he named the estate Lake Zurich. He opened stores in town.

He planned to conduct farm and family life on the model of French utopian philosopher François Fourier, a socialist who invented the term “feminism” in 1837. Schumm says that Paine then formed a secret society in town called the “League of Universal Brotherhood” in 1849. The Society encouraged secret acts of kindness and generosity.

As for his ardent support of gender equity, Schumm points to the women in his own life. “I think his mother, sisters, and wives (he was widowed early) were big influences, and he trusted them with decision-making,” Schumm says. “Also, he came from a long line of somewhat rebellious Paine, like his grandfather who was a lawyer and then preacher who fought against the Vermont Congregationalists, and even went to jail for it. He hated hypocrisy.”

As Schumm notes: “He was definitely a quirky man,” but supremely moral, and often surrounded by those who were not.

Too bad that in the Illinois lakeside town he loved, folks have dulled knowledge of their noble Quixote. His story is one worth remembering, and honoring.