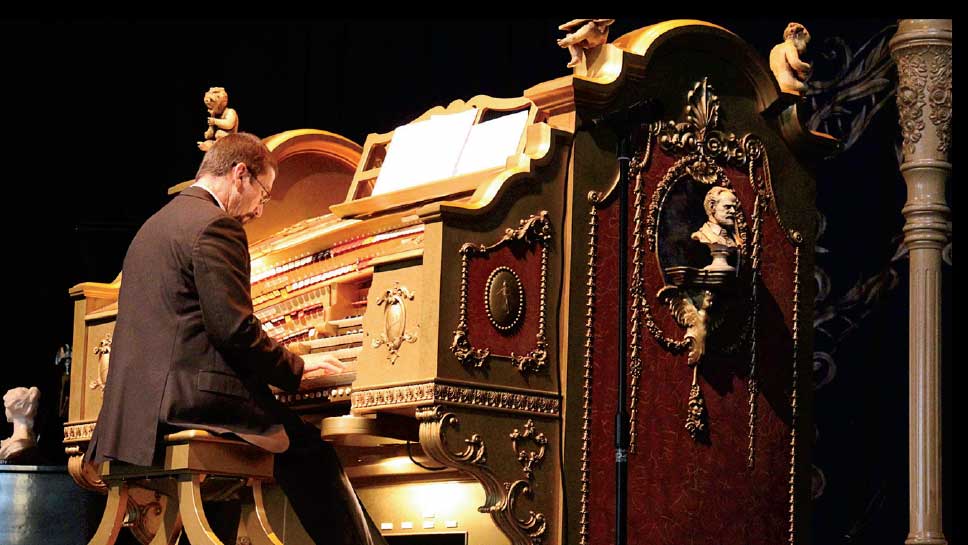 Celebrating the life, philanthropy, and legacy of Jasper B. Sanfilippo. PHOTOGRAPHY COURTESY OF THE SANFILIPPO FAMILY FOUNDATION

Country Magazine remembers and celebrates the life and legacy of Jasper B. Sanfilippo, who passed away on January 28 surrounded by family at his home in Barrington Hills. Sanfilippo was the former CEO and Chairman of John B. Sanfilippo & Son, Inc., which he ran for nearly half a century. The nut and snack empire grew to become the second largest nut processor today. He was also known worldwide for his collection of automatic music instruments, the world’s largest restored theater pipe organ, antique steam engines, and the restoration of the most complete European salon carousel in existence—the 1890 Eden Palais Carousel—located here on the Sanfilippo Estate in Barrington Hills.

Throughout his lifetime, Sanfilippo was extremely devoted to his family, including wife Marian and five children, John, Jim, Jeffrey, Lisa, and Jasper. He sought to instill in them a strong work ethic, the importance of education, and the desire to help others.

“My dad was a fantastic mentor,” says Jim Sanfilippo, second oldest son and CEO of several packaging businesses. “He taught us at a very early age the importance of responsibility and having a work ethic. I was probably around age 5 when he first brought us to the nut company on weekends in the late ‘60s, unloading pecan and peanut trucks. We worked in the nut company through high school and in college at the plant, learning about the many jobs we didn’t want to make a career of and the importance of going to college. We learned powerful lessons that we didn’t know where lessons at the time.”

Sanfilippo also laid the foundation for his sons to become entrepreneurs. 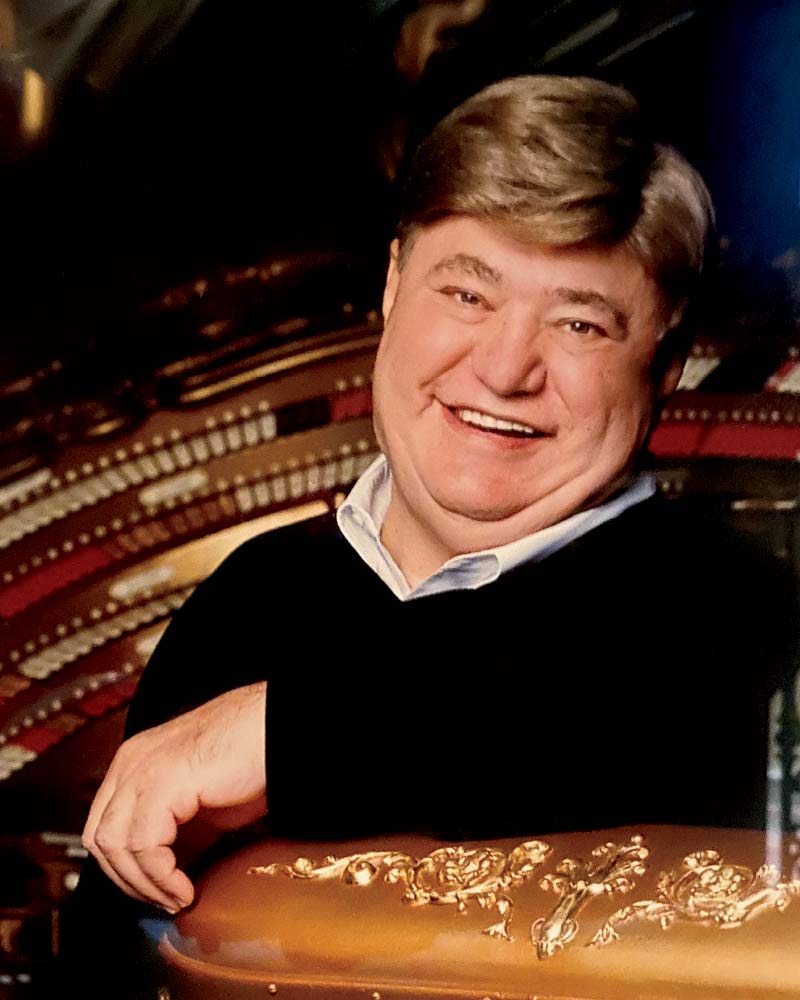 “Around 1980, my older brother, John and I helped build the Busse Factory, working on weekends, school breaks, and summers,” says Jim. “It was very inspirational to us. We were welding, assembling, and erecting mezzanines. Learning those disciplines influenced us—John and I hatch and incubate equipment and packaging businesses for a living. All those core disciplines came from our father.”

“Dad had a good sense of humor; he was a personable guy who taught us taught us the power and purpose of establishing good relationships and to ‘never burn a bridge’,” Jim adds.

Despite being extremely busy running and growing his nut company, which required regular travel to his multiple factories in places like Texas and Georgia, he always made time to coach Little League, be a Scout leader, and spend time with his five children.

“He was a masterful father and family man,” Jim recalls. “Everyone was always welcome at our home. On weekends, we built our barn and the gazebos; there were always ongoing construction projects. He found a way to make the time.”

It turns out that Sanfilippo was to become just as passionate about antique steam engines and mechanical musical instruments, and to share this love with his children.

“My dad’s passion for mechanical engineering and automating our business were part of the secret sauce of the company,” Jim explains. “He was such an enthusiast and so knowledgeable, and not just in one area. It spanned the entire mechanical age. In the early 70s, he bought two steam engines from the Chicago School District, brought them to our home, stripped the paint, and restored them in what was then our barn.”

“And then he heard his first music machine,” Jim says. “It was a C. Bruder fairground organ, which was literally in boxes. He remembered the old nickelodeons and movie theaters growing up and fell in love with mechanical music.” It wasn’t long before Sanfilippo discovered violin machines and even mechanical harps. “He developed a passion, love, and drive to save these beautiful music machines from withering away in barns and basements.”

Eventually, Sanfilippo’s penchant for collecting evolved from being a private collection to a museum of the mechanical age. “Dad wanted to share it with people in a very unique way,” explains Jim. “That’s where the philanthropic aspect originated. My parents began inviting people to come and share the experience of mechanical age and at the same time help children and families in need.”

The Sanfilippos added the carousel building in 1997 to accommodate banquet-style charity fundraising events and tours. The room also houses steam engines (which originally powered the carousel), vintage street clocks, a 1890s Pullman passenger car, and a band organ. The Sanfilippo Family Foundation was established in 2007 to help preserve the collection and manage the charity events, which raise in excess of $1 million dollars each year for important community causes.

“It was the merger of several of my father’s philosophies, to share the collection and impart to his children the importance of making a difference,” Jim says.

Jasper Sanfilippo will be remembered for the immense impact he had in business, in the world of collecting, in philanthropy, and on friends and family. The Sanfilippo Foundation is planning a celebration of life to be held later this year with a concert and tribute to Sanfilippo with the music he loved from the organ and the collection that brought him so much joy during his lifetime. For more information, visit sanfillipofoundation.org.