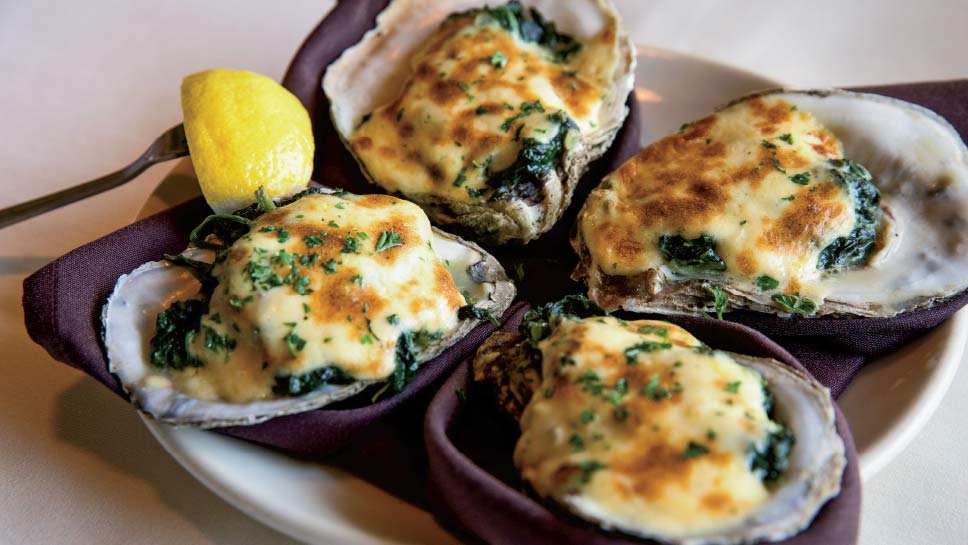 New ownership has added an extra sheen to the iconic Palm Court in Arlington Heights. PHOTOGRAPHY BY ROBIN SUBAR

At a time when most restaurants come and go with the transience of college hoops stars—one year and they’re often done—you can’t help but marvel at the staying power of Palm Court in Arlington Heights, which has been whipping up platters of chicken piccata and Long Island duck since the final throes of the Carter administration.

Restaurant years are like dog years: One quick 365-day spin around the sun for us is the equivalent of 15 years of toil and trouble in theirs. Given that Palm Court opened in 1979, it’s more than a survivor. It’s something like a dining room miracle, which has been around long enough to deserve a case study in the next issue of Harvard Business Review.

Palm Court’s new owner is George Theodossopoulos, a former GM at Jameson’s Charhouse who purchased the restaurant last year when its original owners, the Sellis family, decided retire and head to more Grecian pastures. Theodossopoulos says it all comes down to providing “value” and holding onto your “values.” 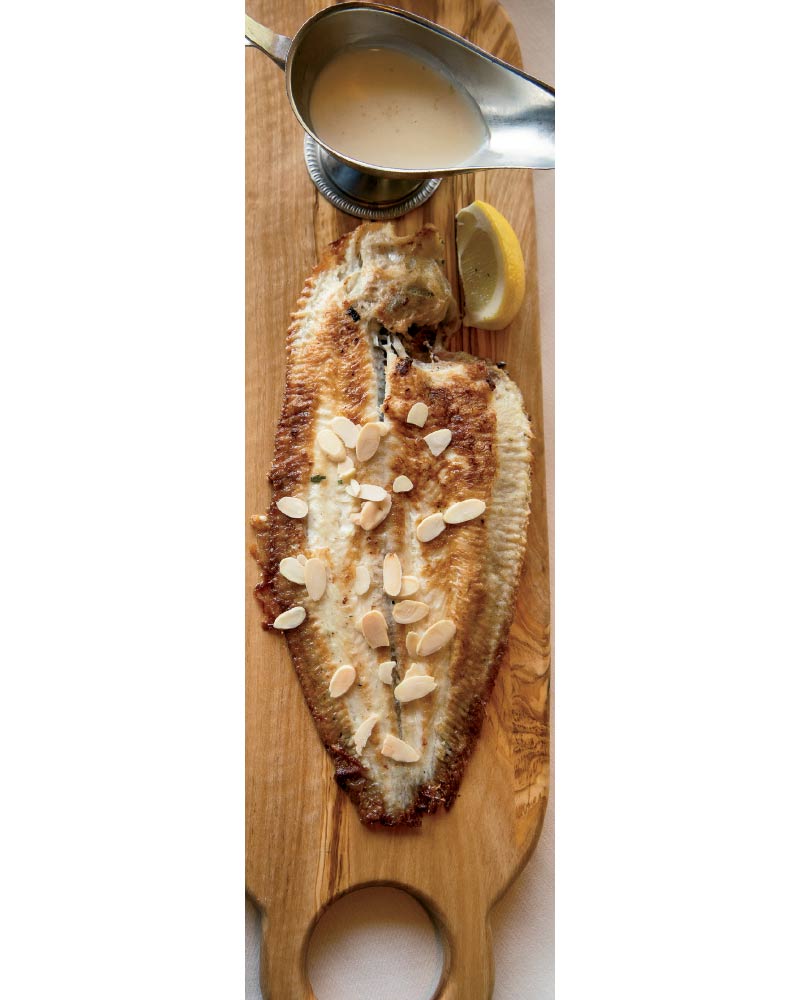 The man has a point. The Palm Court still offers perks you rarely see elsewhere. An acre of free parking. Complimentary salads or soup with every entree. (Try the house’s brothy French onion for an umami-flavored stroll down memory lane.) Plus the Palm Court’s elegant soundtrack, which is provided by a revolving set of pianists who aren’t afraid to mix in a few instrumental takes on ’80s hits with your standard retinue of Broadway classics.

The menu itself—a sprawling list that runs the gamut from crab-stuffed mushroom caps and king crab legs with drawn butter to macadamia-crusted halibut, and burgers and lamb chops—has no interest in chasing the trends. It’s classic supper club fare built for Midwestern appetites. 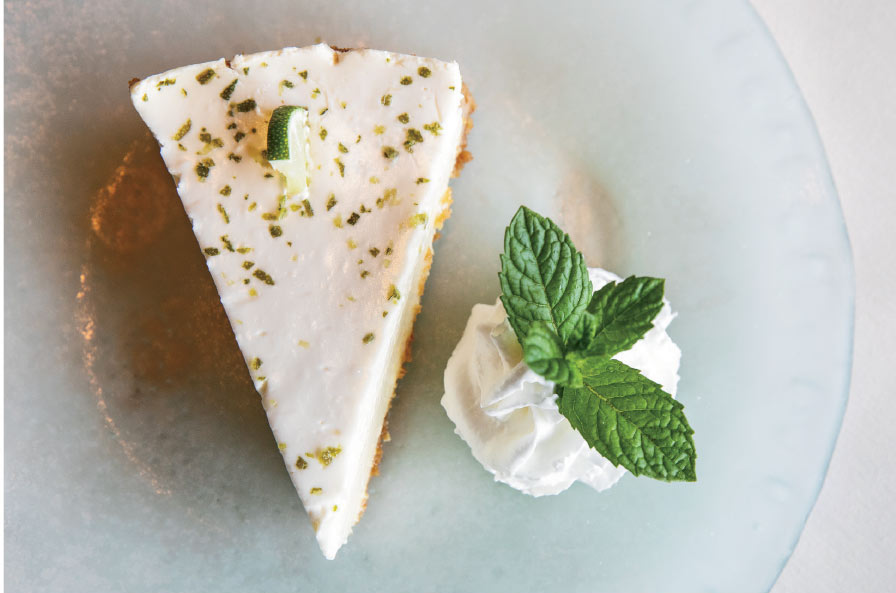 During our frequent strolls around the Palm Court’s vast dining room, we spied more than a few hearty diners unable to tackle the restaurant’s generous portions. The house’s Oysters Rockefeller—four huge shells for $13—were prepped the right way: molten hot with a bubbling spinach-flecked Mornay sauce that would put any crock of mac and cheese to shame. Ditto for the scallops. Although not your hockey-puck-sized East Coast beauties, our junior scallops were set in able garlic sauce with bits of crunchy pine nuts and a side of asparagus.

You can thank longtime chef Michael Aguirre for keeping things consistent. He’s been a stable presence in Palm Court’s kitchen since shortly before the restaurant opened. Theodossopoulos says he has no intention of changing the menu in hopes of retaining his regulars while drawing in more middle-aged families.

That’s a wise move when you consider just how rare it is to find a prime rib as satisfying as the one at Palm Court, which is slow roasted until it’s the color of a blushing pink rose. It glistens with juices, which stream so naturally out of the roast that there’s little need for the accompanying au jus. We recommend ordering the horseradish cream—silky as cultured butter—which offers just a hint less spice than the house’s regular horseradish dip. The only sauce with a more storied history is Aguirre’s signature almondine. Thicker than your average Alfredo, it’s an appropriate counterbalance to the house’s mild preparation of Dover sole, which is deboned table side with the speed and precision of a French fisherman. And should you want a mind-bending value, order the house’s pork chop. It’s practically a BOGO entree, as you’ll receive two perfectly caramelized chops—plus a slightly sweet balsamic jus and your choice of a spud and veggies—for what other restaurants would change for just one chop.

By the time we’d handled dinner and opted for a slice of the Palm’s seasonal Key lime pie—every key lime order benefits autism research—we’d solved the mystery as to how the Palm Court had survived for so long. This is a restaurant that does the small things right. Great service. A welcoming vibe. No nickel and diming when it comes to prices. In short, it’s a class act.