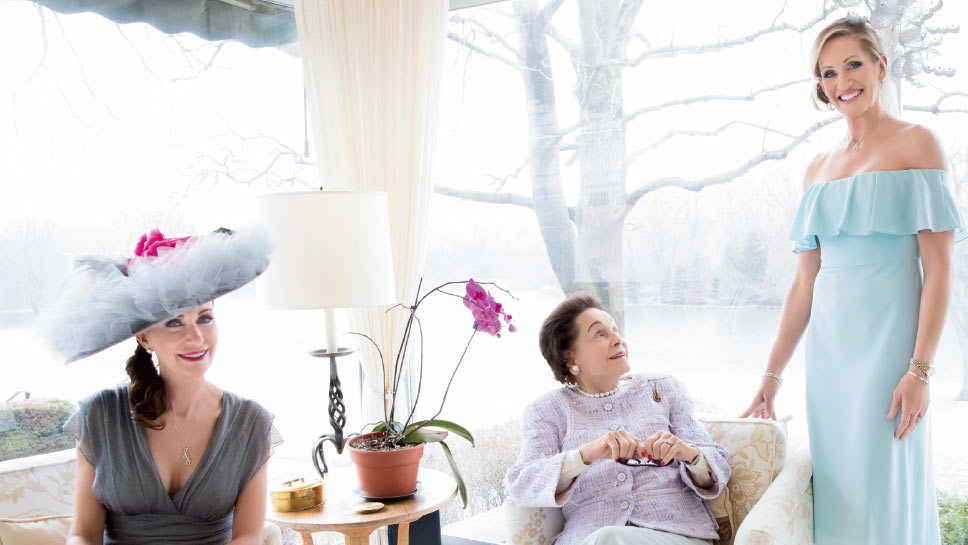 Barrington Children’s Charities’ most anticipated spring event will close an era of bringing a taste of Churchhill Downs to Barrington. The final Derby party fundraiser promises to be an event for the memory books. PHOTOGRAPHY BY ROBIN SUBAR

All good things must come to an end. And in the case of Barrington Children’s Charities (BCC), that includes the festive Kentucky Derby-themed party the nonprofit organization has been throwing for nearly a decade.

So bring out your best hats, your best Churchhill Downs-inspired ensemble, and prepare to toast to the success of the last nine years with one final soiree on May 4—a “Decade of Derby” extravaganza that represents the memories of the past and the momentum of the future.

“We had a really good run and this is the final stretch,” explains Sara Werner. “We’re ending it at a magnificent venue and it doesn’t get better than this. We want to change it up a little bit next year and do something different.”

She will co-chair again this year with fellow BCC member Jodie Barbera and it will be held at the same fabulous location as last year’s party— Mrs. Mary Galvin’s home in Barrington Hills.

“We’d like to thank Mrs. Galvin again for allowing us to have it at her estate,” adds Werner. “It’s now been two years in a row. We feel very fortunate to have such a glamorous location and encourage everyone to come out and enjoy the last Derby party.”

For nearly a decade, BCC has thrown one of the most anticipated fundraising events of the season, bringing a taste of horse race elegance to Barrington. While the location will be the same as last year, Werner says this year’s event will feature some notable changes.

Kat V, electric violinist and DJ, will provide both entertainment and MC talents this year. Catering will again be provided by Moretti’s Unique Events but the traditional live auction will not be held. Werner says guests can expect to have more dancing than ever though, especially as BCC says farewell to one of its most beloved events. 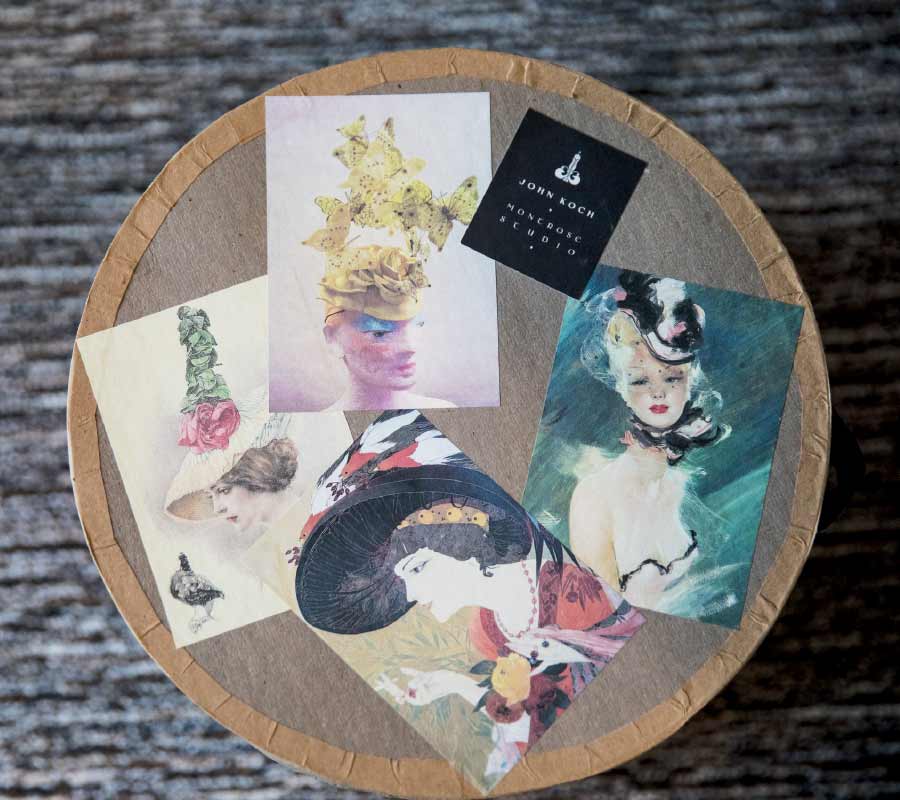 “It’s going to feel like more of a party so that people have a good time and have a positive fun sendoff,” she explains. “We will continue to do the Holly Ball during the holiday season, but next year we want to think of something a little bit different for the spring fundraiser. We want to keep it fresh and new.”

The bottom line for both events is raising money for BCC programs that support children in need from the Barrington area. Run entirely by volunteers, the nonprofit, 501c3 organization donates monies raised to support and address the social, emotional, physical, and educational needs of children within the District 220 area and chooses all beneficiaries based on need. With the idea that children are our society’s most valuable resource, BCC has a two-fold mission to heighten public awareness of children’s issues and foster solutions to their problems.

Werner says the final Derby party will surely be one for the memory books. And as always, traditional Derby attire (with appropriate footwear suitable for this year’s barn venue) is highly encouraged.

“Think of it as one last time to get out the hats and have a great time for a great cause,” she adds.

Barrington Children’s Charities “Decade of Derby” party will be held from 3 to 7 p.m. Saturday, May 4. Tickets are $150 per person. For more information, visit barringtonchildrenscharities.com.