Alzheimer’s disease has touched the lives of so many. Researchers have not been able to clearly define a cause and effect for it. Despite the billions that have been spent on research, thousands of people are diagnosed with the disease each year and are given little hope for a cure.

A recent study has given researchers new hope in getting to bottom of this complex disease. Bacteria that cause gum disease have been isolated in the area of the brain that is believed to be causing the symptoms of Alzheimer’s.

A complex plaque of bacteria builds up in the brain in this region and the “gum disease” bacteria are among the findings. It is thought that the bacteria act to destroy that area of the brain in the way they destroy gums and bone around teeth.

There is a lot left to do in this area of research. If future findings can show causation instead of correlation of gum disease and Alzheimer’s, then research will begin on methods to help stop or cure this horrible disease. In the meantime, you can help protect yourself by flossing every day and having your gums checked for gum disease by your dentist. Any sign of bleeding when you brush or floss your teeth is usually an indication of the presence of gum disease. 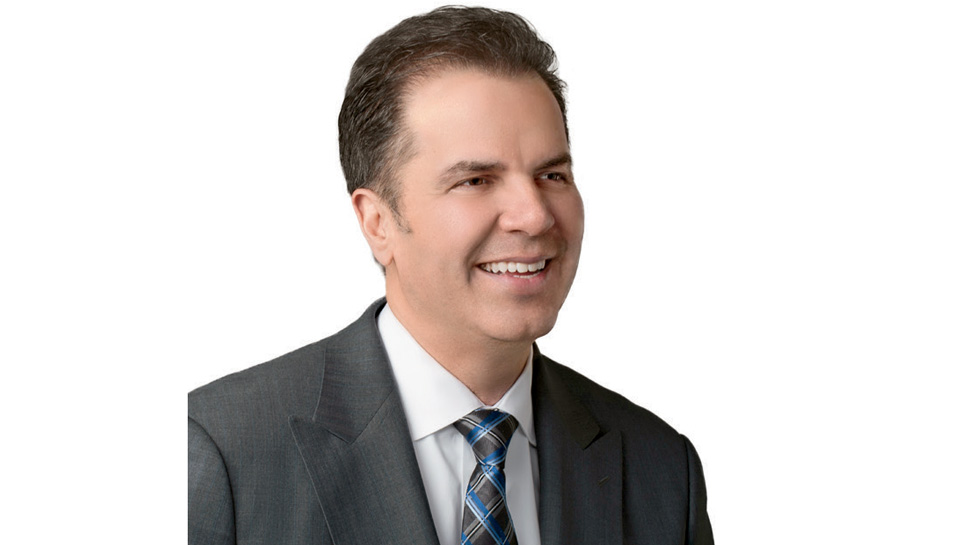