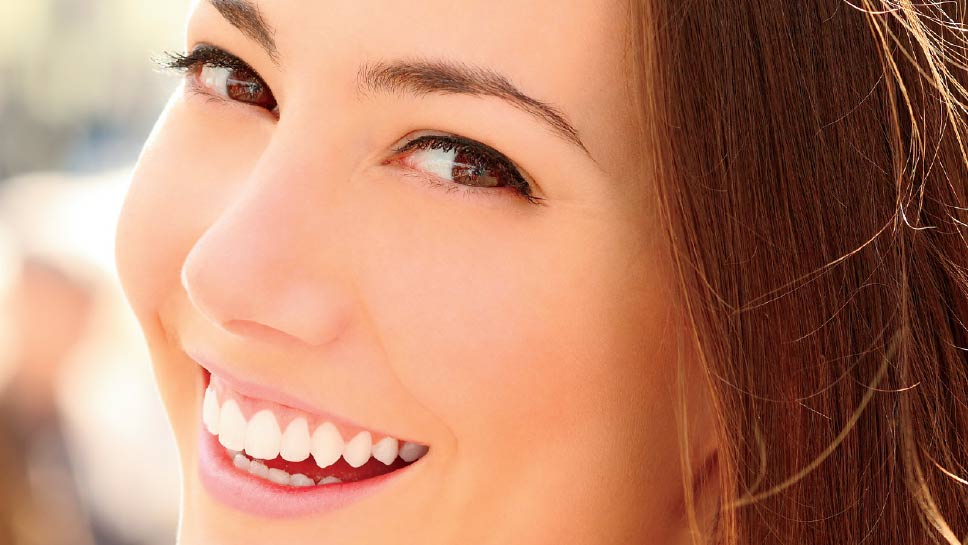 Learn more about teeth whitening and how get the best result for your money.

Without a doubt, the most frequently asked questions in a dental office concern tooth whitening. Patients want to look their best, but with the tremendous amounts of advertising that bombards them, they turn to us for answers.

How does it work? All tooth-whitening procedures accomplish one thing—they penetrate the enamel with oxygen. The oxygen changes the way the enamel reflects light. Instead of absorbing some colors and reflecting the yellow ones out, it reflects all the colors out. White light in … white light out. The tooth whitener’s effectiveness is based on two things: concentration and duration.

Here’s what you need to know about the products currently on the market:

Whitening toothpaste: With a low concentration of oxygen and a short duration, it is the least effective method for whitening. Rarely are the results reported as acceptable.

Over the counter whitening gels: This gets better results than the toothpaste. Major problems in the past have been the ill-fitting mouth trays that can cause TMJ (bite/jaw) problems or can cause gum irritation because they hold the whitening gel up against the gum tissue.

Whitening strips: Crest introduced these and they eliminated the TMJ and gum irritation issue associated with the over the counter gels. The patient places the strips on their teeth so that minimal gel is touching the gums and the strip is so thin, it doesn’t alter the bite enough to cause a TMJ problem. The drawback has been the inability for the strips to reach the in between surfaces of the tooth as it curves in toward its contact point.

Professional tooth whitening: Dentists custom make trays that hold whitening gels against and in between the teeth. This method is very effective because the custom fabrication allows the tray to keep the gel off the tissue and will cause no TMJ problems. The trays are worn for an hour during the day and in some cases, can be worn at night. Most of the gels require two weeks to reach their full whitening potential. If your teeth start to stain again, you can reuse the trays and purchase additional gel to touch them up.

Laser tooth whitening: This method is just as effective as professional tooth whitening with custom trays but the advantage is time. In just about 90 minutes your whitening is completely finished. The gels that are used for this process are so powerful; the gums must be isolated with special barriers. Bright lights help energize the gels and get the job done quickly. The cost is similar to that of the custom trays, but you cannot touch up after your teeth stain again.

We were one of the first to offer laser tooth whitening back in the 1990s. What I’ve found is that the results were great initially, but when it came time to touch up you would have to pay the expense of laser whitening again or you could choose to get custom trays at that point. My office now offers professional whitening strips or custom trays because they are the easiest for continued use and touching up as needed.