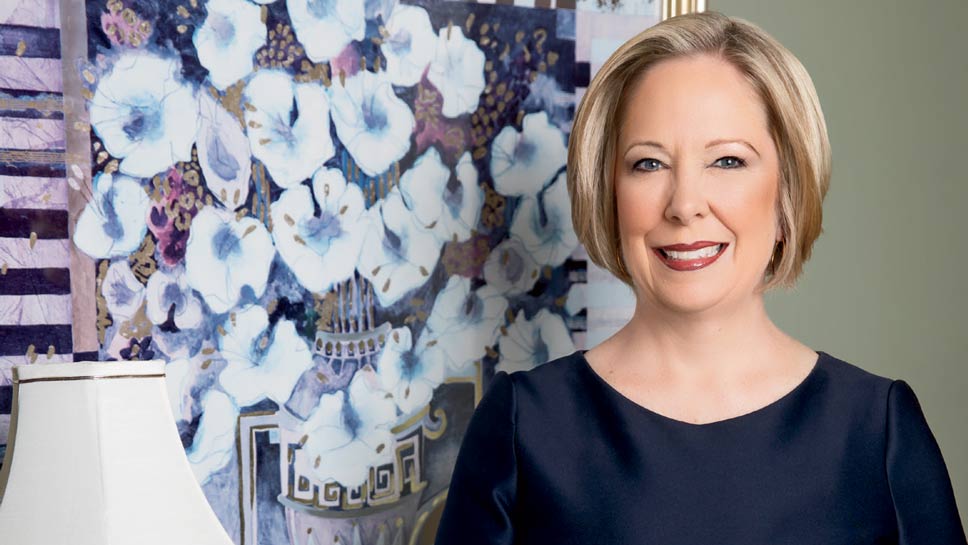 After graduating from Barrington High School and Northwestern University, CHRISTINE SVENSON followed in her mother’s, grandfather’s, and great-grandfather’s footsteps and became a lawyer. For the past 23 years, she has practiced in state and federal courts all over the State of Illinois, including the Illinois Supreme Court. A resident of downtown Palatine, Svenson is passionate in her belief that the hard-working people of Cook County deserve a better, fairer, more efficient court system— and that belief has compelled her current campaign for Circuit Judge in our local judicial sub-circuit. She is a community activist as a proud board member of Journeys, The Road Home, and an active volunteer at the Willow Creek Care Center where she provides legal advice to the economically disadvantaged. In her free time, she plays tennis in a league at Midtown.

WHAT’S ON YOUR MOBILE?

WHAT’S ON YOUR NIGHTSTAND?

The Not Quite States of America: Dispatches from the Territories and Other Far-Flung Outposts of the USA and travel books such as Park Güell: Gaudis Utopia and Orsay (a museum book about the Musee d’Orsay in Paris)

WHAT’S IN YOUR EARBUDS?