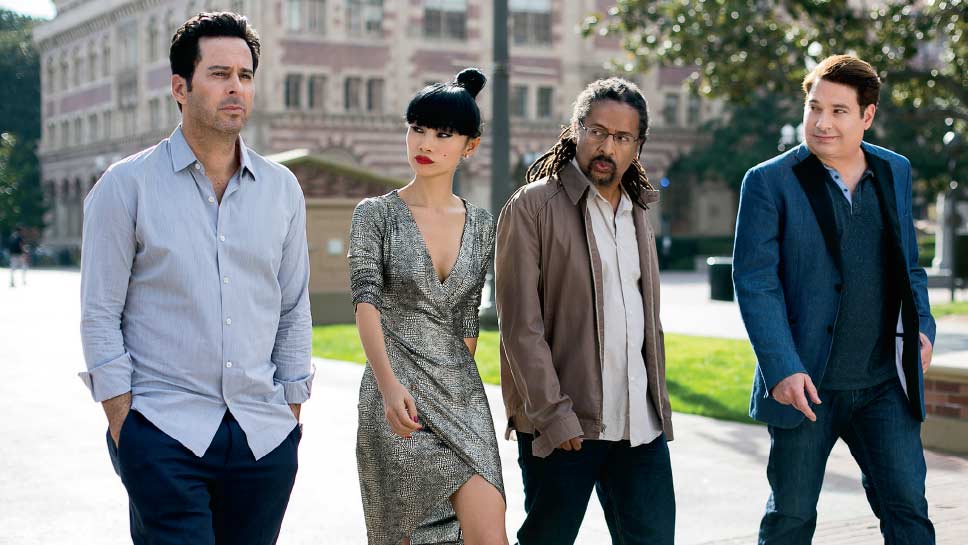 When Scott Perlow was a student at Barrington High School, the only reels he was working on were in gymnastics class. In fact, he once got turned down after auditioning for a school play at Countryside Middle School. But on June 5 and 6, the Emmy Award-winning director will return to his hometown theater—the Catlow—with a new sci-fi feature film that brought home multiple awards from the Orlando Film Festival.

We had the opportunity to connect with the North Barrington native (his family moved to Barrington Hills when he was in second grade) to find out more about how he got so many celebrities to join him on the set of Andover, a film about a man who clones his dead wife over and over but is never satisfied with the result. 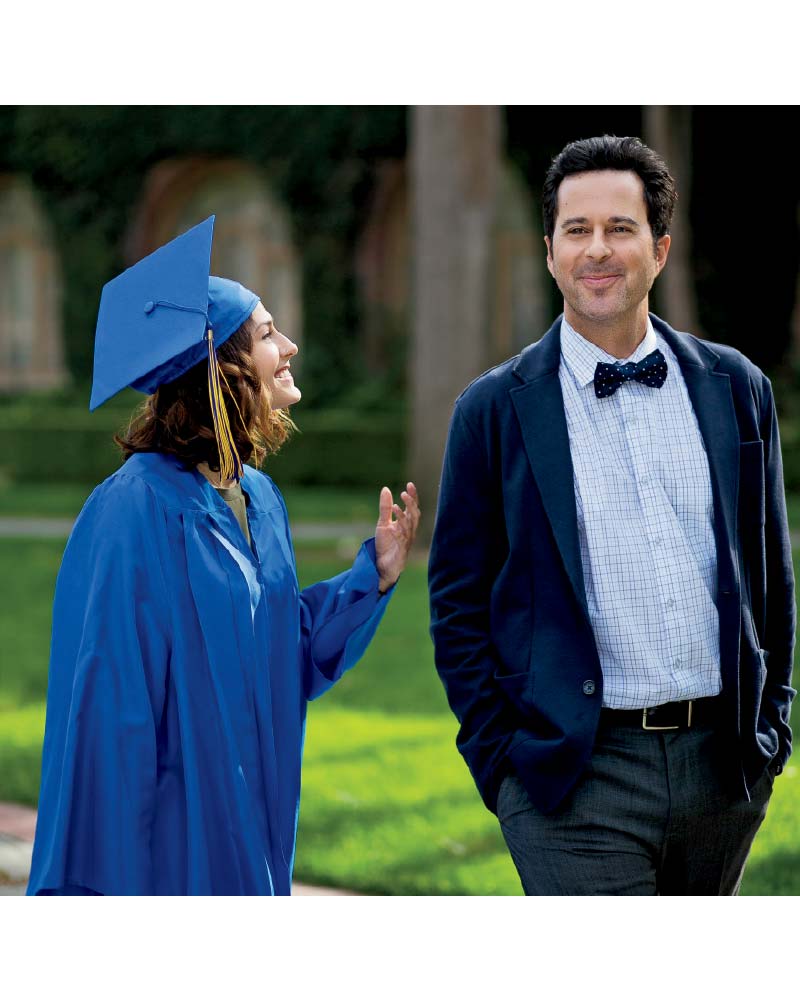 What brought you to Orlando? Is this the first festival you’ve taken the film to?

We submitted the movie to a number of festivals. The first one we were accepted to was Cinefest in Sudbury, Ontario. Andover was the only U.S. independent feature to get into that festival.  Since then we have been to a bunch of them—Phoenix, Boston, New Jersey, just to name a few. But the Orlando Film Festival was definitely a highlight. Andover was the opening night feature, which was a bit surreal having red carpets and interviews for a movie I edited in my apartment. We won Best Picture, Best Actress, and the Audience Award which was extremely flattering. The reaction from people who have seen the movie so far has been extremely positive.

Andover has an interesting premise. What inspired you to make a movie about a man who keeps trying to bring his wife back to life? Are there any hidden messages or metaphors?

I think the whole movie is a giant metaphor. When I was a senior at Barrington High School, my dad died, so mortality is a topic that I think a lot about. That and the fact that I often find myself making the same mistakes repeatedly in my relationships, so I wrote a character that deals with the same kinds of things that I deal with but in an extremely heightened way. Hopefully, we both have learned.

You’ve won Emmy awards for your work in sports documentaries. Is this your first feature film?

Yes, this is my first feature. It was the hardest thing I have ever done professionally, I learned so much and I’m excited to do it again.

Tell us more about the celebrity actors who are appearing and how you secured them for your project?

Jonathan Silverman plays the lead. He was in Weekend at Bernie’s and had a sitcom called The Single Guy which I used to watch, so it was surreal getting to work with him. We also had Richard Kind who was in Spin City, along whole bunch of other stuff, Richard Portnow from Private Parts, Scout Taylor-Compton from Halloween, Angela Kinsey from The Office. Beth Grant is one of the few people perform in three Academy Award-winning films, and we have Jennifer Finnigan, Jonathan’s wife in real life. She is currently on the TV show Salvation and she has been winning awards for her performance in our movie. She is great. She has to play seven different versions of the same person and does it incredibly. It’s remarkable that we got so many great actors because this was an extremely very low budget movie. They just really liked the script and wanted to be a part of it. It didn’t hurt that we had an amazing casting director named Shannon Makhanian as well. Since this was my first feature, I was pretty much the least experienced person on set. 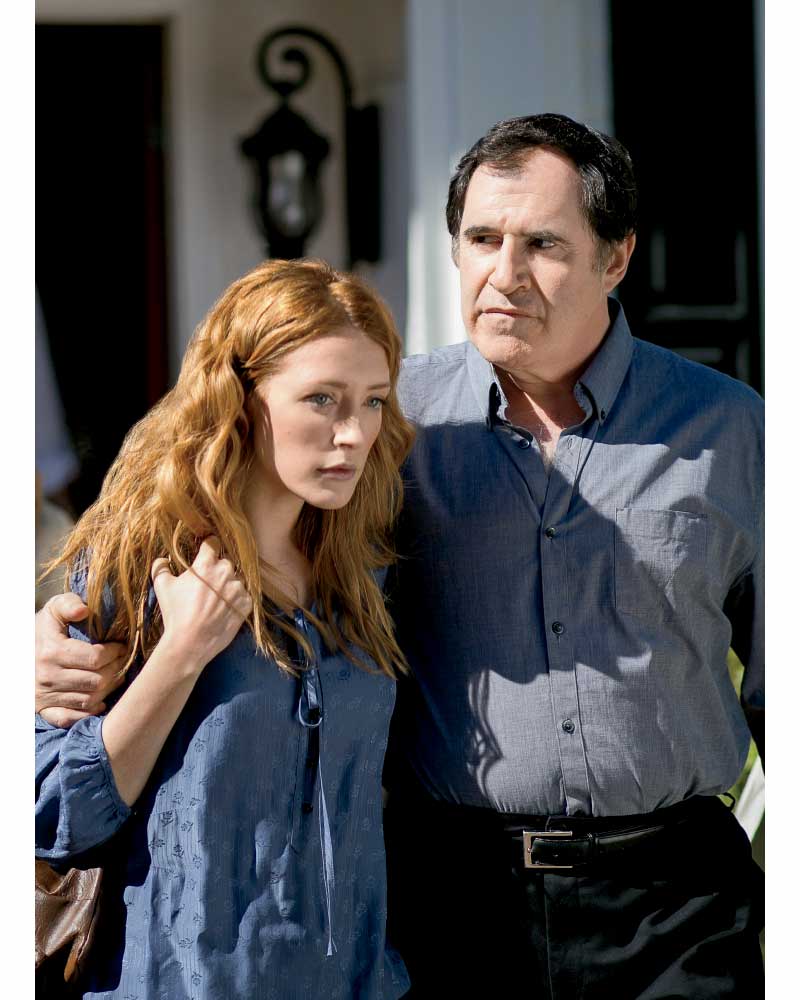 What were your earliest influences in film?

The first two movies my dad got on VHS were Blazing Saddles and Hair. Both of those movies influenced me to some extent. In high school, my English teacher showed the movie The Purple Rose of Cairo. I think that was the first time I enjoyed being in school.

How did you arrange to show the film at the Catlow? Do you have any memories of watching films there while growing up in Barrington?

I used to go to the Catlow all the time as a kid. This literally is a dream come true.