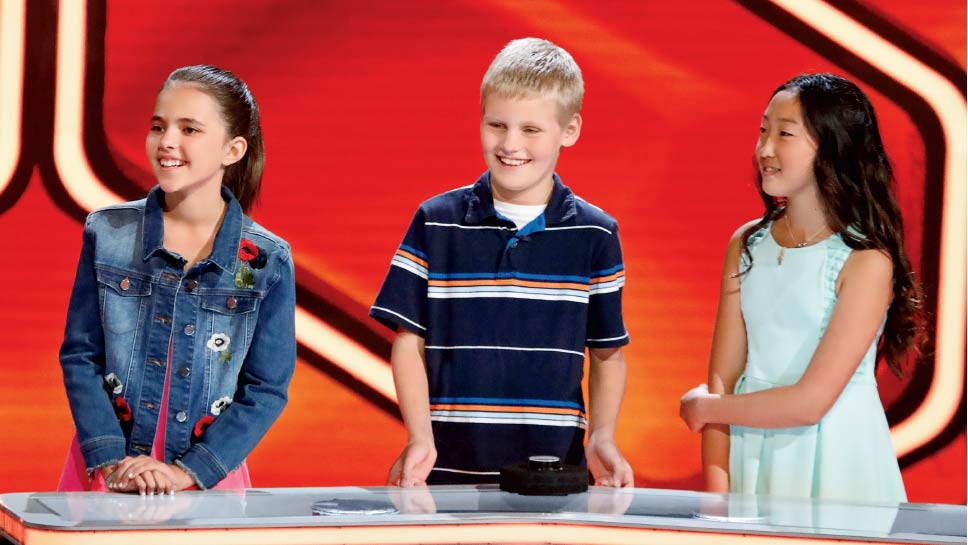 When he’s not busy with 5th grade classwork at Hough Street Elementary, you’ll probably find Barrington’s Matt Louis throwing a Chinese yo-yo a few dozen feet into the air (he’s trying to set a world record), or shooting baskets, or tinkering with one of his robotic creations.

That is, of course, when he’s not on his way to Los Angeles to appear on the new NBC quiz show hosted by Neil Patrick Harris, Genius Junior.

Matt, a student in Barrington School District 220’s Extended Self-Contained program—designed for kids who demonstrate the need for accelerated educational opportunities that go beyond the scope of the typical classroom—was tapped by NBC last year to be one of the contestants competing to be crowned Genius Junior on the show.

“Before he was cast, the application process started last spring, followed by numerous Skype and phone interviews and a casting weekend in L.A.,” explains Joanne Louis, Matt’s mom. 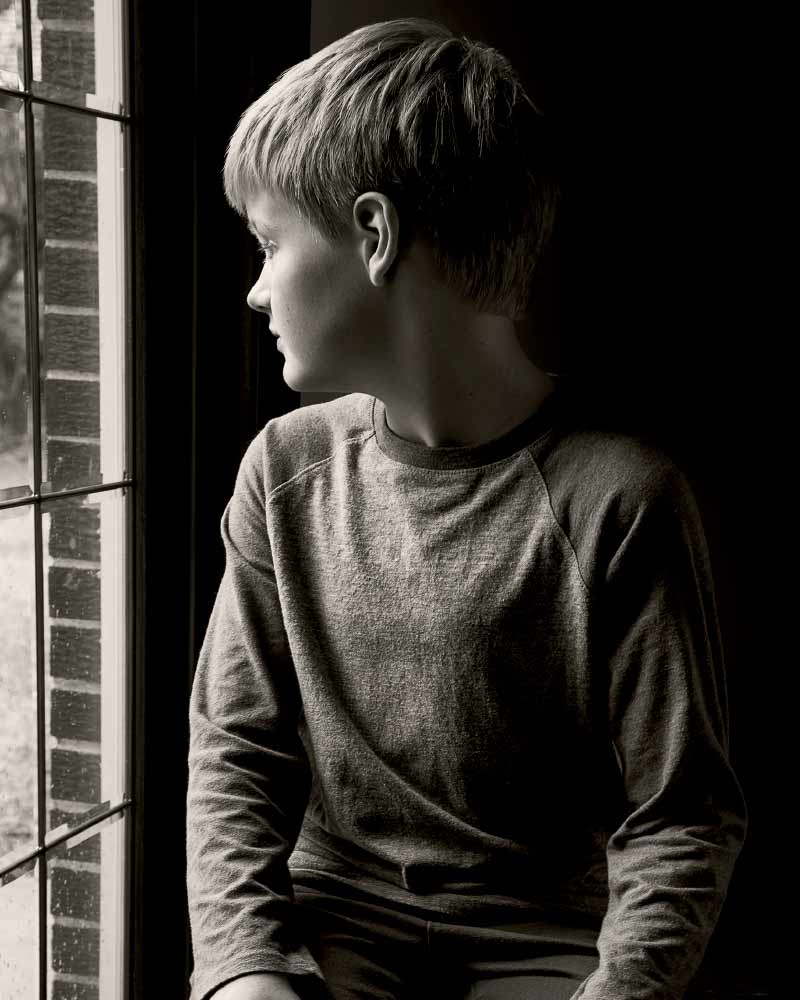 For the show, Matt is one of 36 talented kids—aged 8 to 12, who square off on stage, answering all sorts of complex quiz questions. Two, three-person teams match wits against each other in each segment. Matt’s team—which chose the name The Cheese Cabinet for the show, competed against the other team—99 Problems, in his first-round episode, which aired on April 8. Genius Junior taped last August and premiered March 18. The first round, consisting of six episodes, finished airing on April 29 (and is now available to re-watch on Hulu and other providers).

Challenges included spelling complex words backwards, mentally computing math equations without seeing anything written down, and filling in missing information on international maps—all without a visual guide. Matt’s favorite part of the show was the mental math.

“The longer the equations are, the more challenging they are to calculate in your head,” he says. “It was fun to see how many math equations I could calculate at once.”

Also fun? Getting to know the other contestants during the casting weekend in L.A. and the taping of the show at the Warner Brothers Studio in Burbank, Calif.

“Everybody got along really well,” says Matt, who was also very excited to meet show host Neil Patrick Harris. A big fan of the Lemony Snicket A Series of Unfortunate Events show, in which Harris played Count Olaf, Matt was especially impressed to see Harris’s Count Olaf tattoo on his ankle.

And now that he’s back in Barrington? Louis is once again focusing on Chinese yo-yo (also known as the diabolo), playing sports, and building robots. Matt plays soccer, football, basketball, golf, and lacrosse throughout the year. He’s also been on different robotics teams over the last three years. His most recent team, Redwood Robotics, competed in the first Lego League robotics competition in December and came away with the Judges Award. 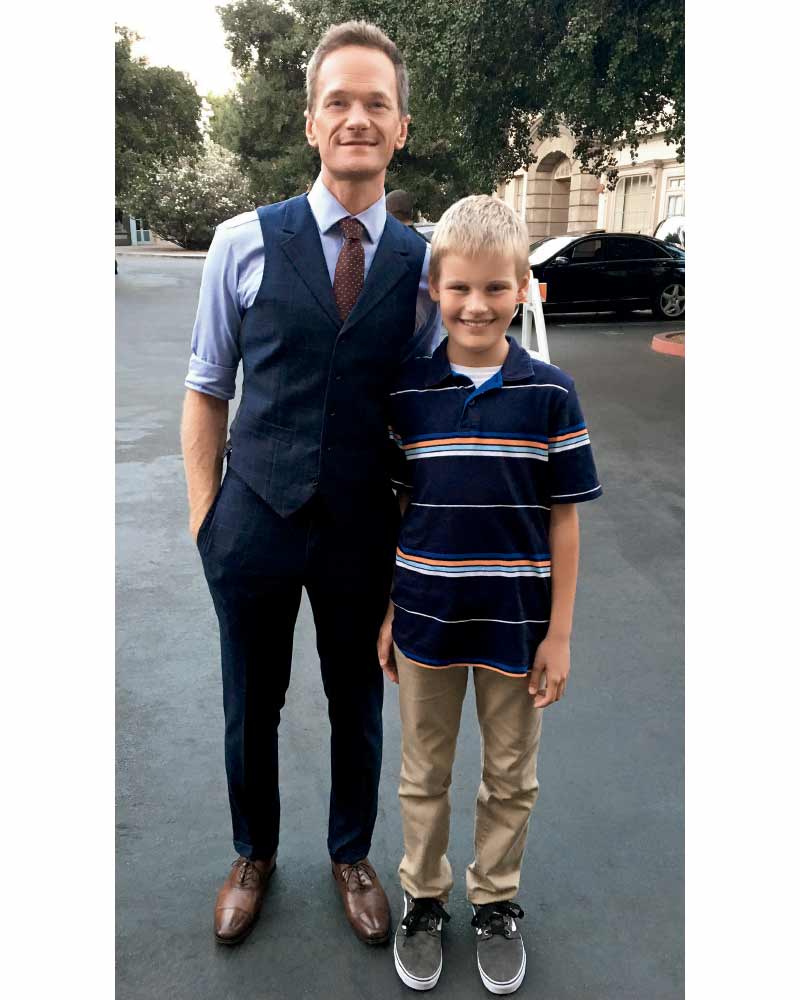 While Matt’s participation on the robotics teams has been for fun, he’s already pretty sure he’d like to use robotics to invent things when he gets older. For starters? Matt thinks a machine to clean lacrosse gear—“which can get pretty smelly, pretty fast”—would be nice. But more seriously, researching the damage plastic bags can cause in nature, has Matt thinking about using robotics to find new, speedier and less-costly methods to clean garbage from the environment.

Inspired by the work done by Elon Musk—such as the Tesla electric car, the SpaceX program, and the Hyperloop concept—Matt even dreams of working with Musk on inventions.

“How awesome would that be?” he says.