For my money, the Schaumburg outpost of Morton’s The Steakhouse remains one of the last unabashedly “non-ironic” steakhouses in these parts. At a time when so many “modern” steakhouses are trying to source the most exotic cuts of foreign beef, glamor up the glitziest dining room, and deliver cocktails so fluorescent they should have their own Crayola marker color, here sits Morton’s—classic, classy, and confident.

No one has overthought the seating either. Morton’s chairs prioritize comfort in ways that the new wave of modish contraptions—which seek style points over simple functionality—simply don’t. 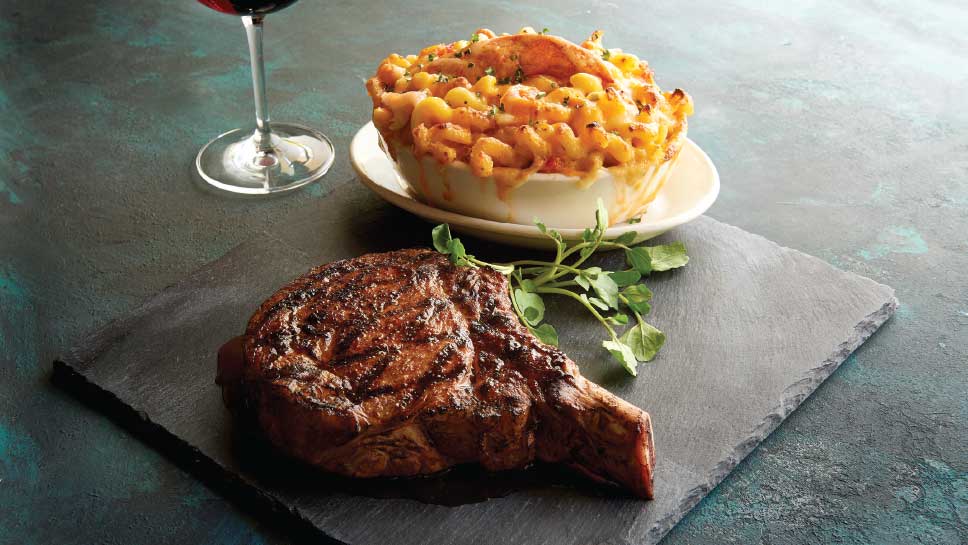 The Schaumburg outpost offers a delicious throwback to the golden age of unpretentious steakhouses. 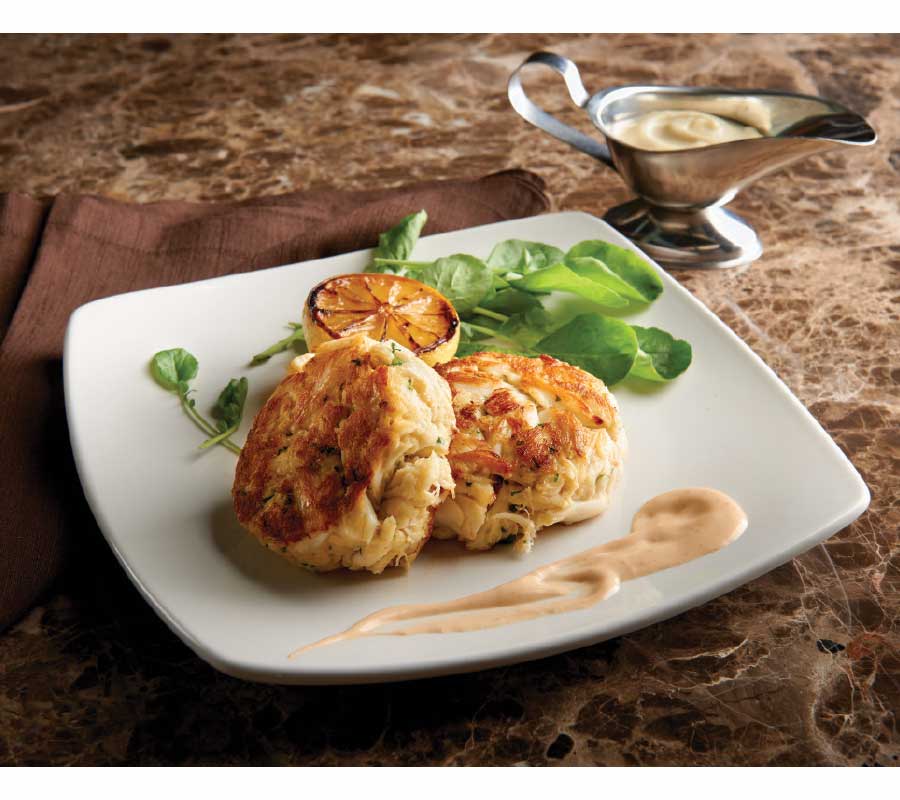 And then there’s the elegant soundtrack. No blaring pop hits overhead nor any “chic” playlists uploaded from some quirky server’s iPhone. Instead expect a gentler score. Piano ditties. Instrumentals. Classic tunes. All mellow enough that you can actually enjoy a conversation without screaming across the table.

After years of experience, I’ve found that beginning with seafood starting and closing with different cuts of beef is the way to go, as Morton’s seafood appetizers are often miniaturized versions of its entrees.

When your server points to the crab cakes on your menu and tells you, “We do it right. Lots of crab, very little filling,” she actually means. Expect very little breading and big tufts of crab meat, which delivers a full-flavored taste of the ocean that tough to come by this side of the Chesapeake. 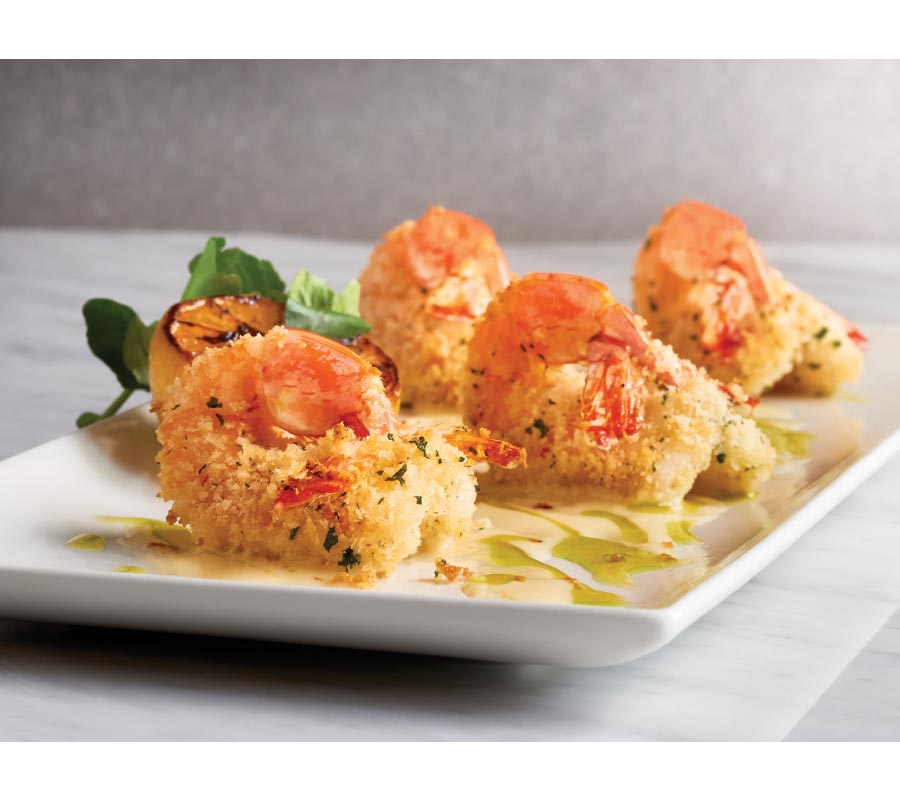 There’s a surprising finesse to all the sauces that accompany the seafood offerings. The house’s apricot chutney is spiked with both horseradish and black pepper, which proves to be a spicy-sweet foil to the Morton’s bacon-wrapped scallops. And the white wine sauce that accompanies giant curls of garlicky Shrimp Alexander delivers just the right amount of creamy ballast.

The salads are, without a doubt, Chicago-sized portions that can feed a duo, if not a table. The most nuanced and richest of the bunch is the spinach chopped salad, which gets tossed in a smoky-sweet bacon vinaigrette, topped with shredded egg, sweet slivers of onions, and more bacon than you’ll find in grandma’s BLT.

Chef Miguel Sandoval says the key to Morton’s success is its years of experience working with high-end broilers, which not only reach 1,200 degrees but cooks his Allen Brothers steaks from the top down. The resulting crispy outer layer of char seals in the juices within the interior of the steak.

Our pick? The well-marbled bone-in porterhouse, which is accompanied by a concentrated au jus—we’re talking prime rib worthy here—which amplifies without overwhelming the steak’s corn-fed flavors.

But the surprise of the evening may be an often-overlooked gem: Morton’s bone-in veal chop, a mellowed and nuanced ultra-tender cut that’s topped with a bone-marrow butter so nutty and umami rich it would makes a well-aged parmesan taste limp in comparison. 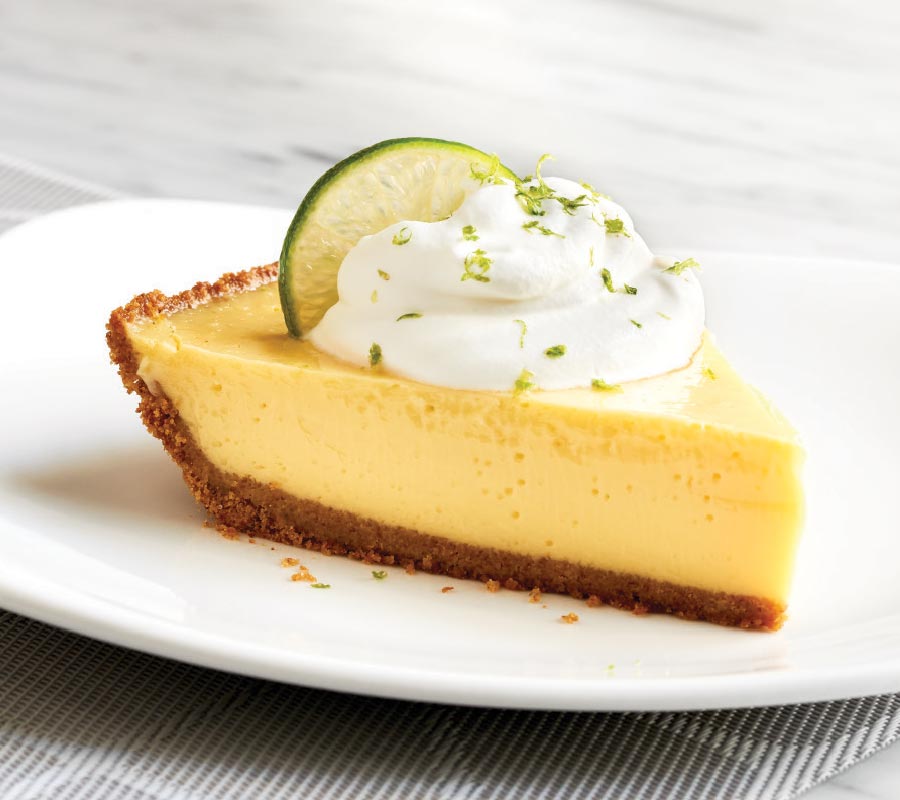 Sides abound, but ordering a secret off-the-menu classic mac and cheese may be your best bet, especially if you’re partial to an incredibly powerful blend of Gruyere, cheddar, Swiss and cream cheese, complete with a crispy roof of crisped breadcrumbs.

For dessert, you should swing the other way: go soft. Roughly 30 minutes before you want your sweets, order a single serving of the house’s soufflé. The lemon soufflé—a brown muffin-top that recedes into a loamy base—is the best of the bunch. But a slice of the house key lime pie, which toes the line between sweetness and citrus, with unusual deft, is a close second.

By the close of all this old-school luxuriousness you’ll probably want a moment to yourself. And spend some time doing what all good steakhouses should compel you to do: Talk about memories of days gone by and visions of future without a trace of irony in sight.