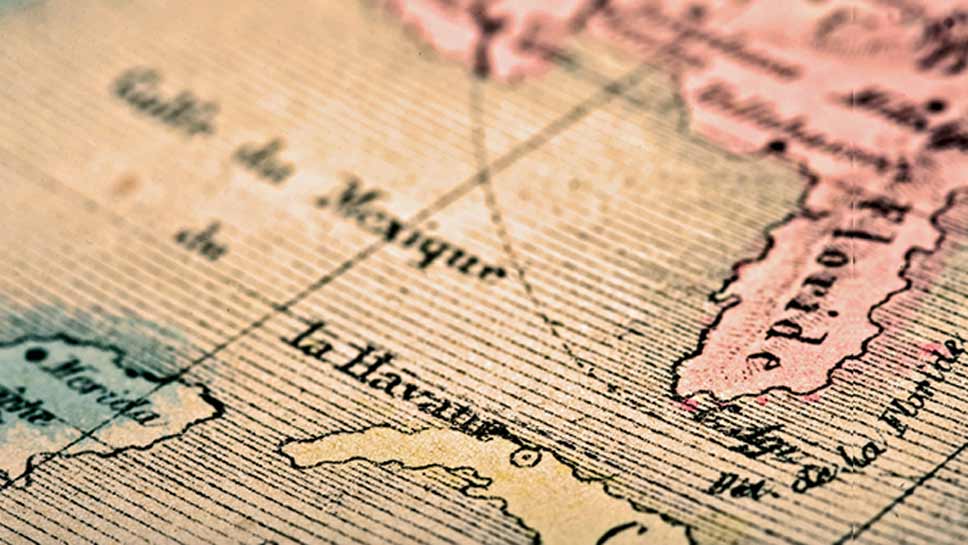 Nicole Knapik is the official keeper of historical documents for Cuba Township, which touches several Barrington communities that overlap in southern Lake County. Her clerk’s office on Cuba Road features a bulging file cabinet that includes every record of township board meetings back to the first one in spring 1850.

If anyone could find the hand-written record that answers several old curiosities, she would have access to it. So, when we starting thinking about the 24-square-mile Cuba Township (where about 18,000 current Barrington-area residents live) and how it got its name, she was the person to ask.

Like so many names of roads and towns during those early times, it’s always hard to know the motivation or back story behind how those monikers came to stick. Some were sentimental but others were just random. However, the rationale behind why Troy Township was renamed Cuba Township is outlined in almost every document from that time.

The official story goes something like this: When the originally selected name of Troy Township was taken in Joliet, founding farmers in 1850 picked Cuba in solidarity with the oppressed freedom fighters of Cuba, some of them American heroes fighting during the insurrection against Spain’s colonial empire. The “insurrection” is mentioned in virtually every officially published note about the township’s pedigree.

But there’s one problem. A modern-day review of history reveals that the portrayal of the situation in Cuba at the time may have been somewhat misrepresented. In fact, there was no “freedom fighting insurrection” in Cuba at all in 1850. (Teddy Roosevelt would not arrive to help free Cuba for another 48 years). If anything, Confederate sympathizers had their eye on taking Cuba by force and making it the 32nd state.

Oddly enough, the mid-19th century Midwest fascination with this far-away land called Cuba is evidenced in similar nomenclature in our state—there is also a Cuba, Illinois and a Havana, Illinois. So, what was really happening in this time of limited communication and a Civil War on the horizon? We turned to Dr. Christopher Boyer, the Midwest’s leading scholar on Central American history.

He believes this fabled “insurrection” was more akin to a rebellion by mercenaries, with intentions that were likely not in line with that of Barrington’s founders or most building communities north of the Mason-Dixon line. “In any large group, not everyone goes for the same reasons,” says Boyer, chairman of the history department and a professor of Latin American & Latino Studies at University of Illinois at Chicago. “Some might go for money. Others for patriotism. Some might go knowing they are supporting slavery, but they will make life better for everyone if they win.”

Could it be the founders of Cuba Township did not understand that the paid army sent to invade Cuba was more about piracy and less about democracy? “Yes, that seems about right,” he says. 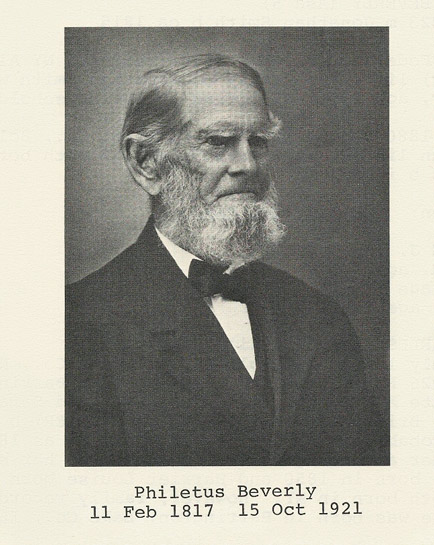 Considering that we Americans had just finished a war with Britain 38 years earlier, it is perhaps understandable why we would form a symbolic alliance with another such “rebel” country. Besides, this was 1850. Barrington was a sea of farmland and well-intentioned pioneers. But dig into The Vault even further and it is revealed that this was not a community decision, or even a committee decision. It was one man who singularly decided to call it Cuba Township, and his name was Philetus Beverly.

Knapik’s records show that Beverly, the lead legislator of the township, made a motion after highway commissioner Lewis Bute returned from a Waukegan County Board meeting with the news that the newly founded Troy Township would need to find a new name, suggesting Cuba as an alternative. There is no evidence that a formal discussion or public debate ever followed.

In 1850 documents on file with the township, Beverly himself described it like this: “I moved the name of the town of Troy be changed to Cuba. There was no opposition. The name was changed.”

And that was that.

Dare we question the founding fathers’ motivation or wonder where their allegiance may have been during those turbulent times? We could, though it would not change the fact that the township as we know it now has its own history and identity. Insurrection or not, Cuba Township is as all-American Barrington in 2018 as Ascot Lane (named after Ascot, England, and the Royal Ascot Horse Races) or Dundee Road (named by early Barrington immigrants who hailed from Dundee, Scotland). It’s now one of our own.