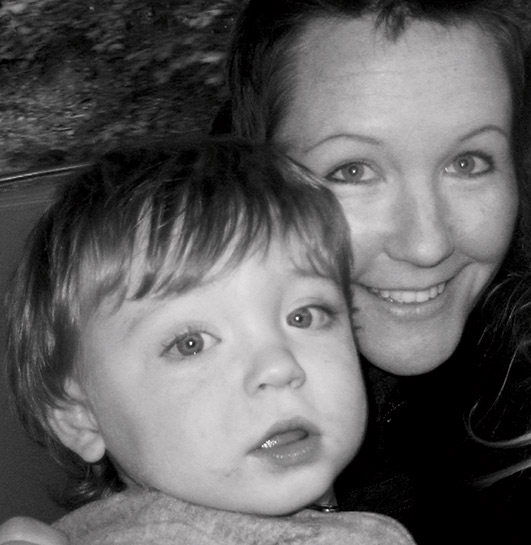 Lisa Siefert and her son, Shane

It happens all the time. Barrington Hills resident Lisa Siefert will be doing something as simple as running into her garage to grab something, or going to the grocery store to pick up a few things, or walking by a bedroom she hasn’t walked into since that fateful day in 2011, and it will hit her.

Her little boy is no longer here. 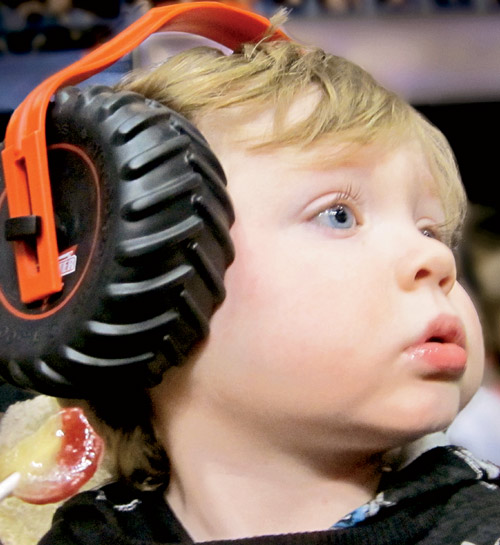 “As a family, we still celebrate his birthday,” Lisa says quietly. “He loved cars and trucks. We took him to Monster Jam just a few days before his death, so we still go to Monster Jam as a family just to honor him and his life.”

What happened to Shane is a story that has been told many times, but can’t be told often enough. Shane was a sweet and adorable 2-year-old boy when his mom put him down for a nap on a chilly March day in 2011. Somehow during that nap, Shane got out of his bed and was killed when a dresser tipped over and fell on him.

And as painful as that horrifying memory remains for her, Lisa remains dedicated to not only educating parents about the dangers of falling furniture, but the hidden dangers that ultimately lay behind the doors of every single home in every single neighborhood in every single city and state in this country.

“I do this because you just can’t imagine what a parent goes through when they lose their child,” Lisa says. “I don’t want anyone to suffer how we have and go through the pain we still feel.”

It’s this pain that has led Lisa to cling to the cause she established in 2012. Shane’s Foundation is a nonprofit organization aimed at not only educating the public about the many precautions one can take within the home to ensure your child is safe, but also routinely working with furniture manufacturers to create safer products within the home.

Although the U.S. Consumer Product Safety Commission (CPSC) reports that a child is sent to the emergency room every 24 minutes in this country as a result of falling furniture, Lisa admits that there are still so many parents out there who simply do not heed the warnings.

“I used to take it to heart,” Lisa says. “I would hear people say things like ‘Well, I watch my child’ and I want to say that I watched my boy, too. I used to feel responsible and feel sad and feel angry when I heard of someone who hadn’t taken the necessary precautions to keep their children safe within the home. But now I know that all I can do is deliver the info to as many people as I can. If they choose not to listen, that is their responsibility.”

Still, Lisa admits that she doesn’t know completely what the future holds for her. All she hopes is to keep Shane’s Foundation going for years to come, and that she sees safer furniture in her lifetime.

She also hopes that Shane’s story will continue to change the stories of others.