When Barrington was officially founded in 1865, the very notion of children’s toys as we know them had just come into vogue. Offered for sale with full illustration in the Sears, Roebuck & Co. Catalog, toys of that era were dominated by a fascination with the Civil War. Every kid wanted to pretend to be a soldier. This meant that what was most likely found under the Christmas tree in the late 1860s were carefully manufactured toy drums and bugles, toy muskets, and even colorful Zouave regiment uniforms.

Given the farm and pioneer demographic of the area in those times, such pricey playthings were probably precious and only available to the lucky few. However, with the influx of a wealthier population into Barrington in the 1920s, it is very likely that children in our community had their pick of the most popular toys of that era, which included educational toys, electric trains, and chemistry sets.

With the holiday season upon us, we decided to dig into The Vault of toy history in Barrington. This took us straight to the reigning wizard of toys, Joe Voss—board member and guide at the Barrington History Museum. He also happens to be the wrangler and curator of the “Children’s Toys Through the Decades of the 20th Century” exhibit, now on display at the museum. 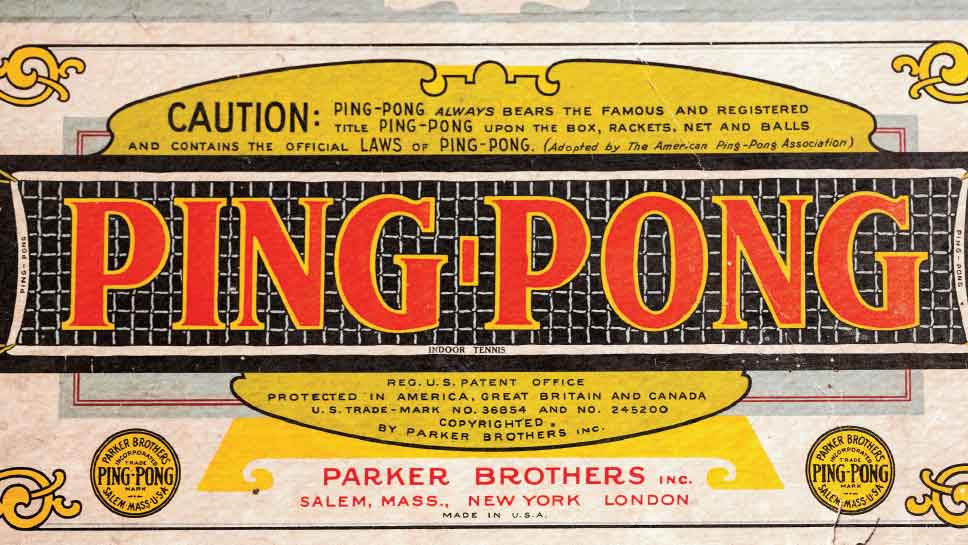 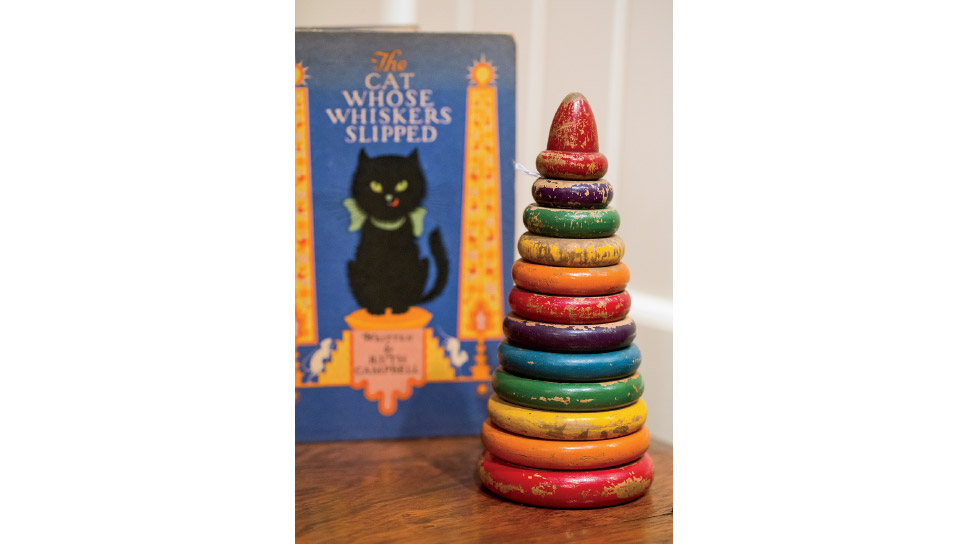 Some of the toys on display at Barrington History Museum

Voss is an engineer, devotee of estate sales, and collector. He loves old toys with permanence and the power to inspire, especially the ones built to fascinate a child all the way into adulthood. Some of the toys in the collection were ones he once owned, collected over the years, or found languishing in garage sales. Some are lovingly hand-made or from early manufacturers before World War I. Others include children’s books with brightly colored original lithographic prints.

They once bound one generation to another in common affection and shared experience. “I don’t know what parents and kids do together anymore,” Voss says.

His collection includes Lincoln Logs and Oscar Meier whistles and all the things people of a certain age might remember like it was yesterday. He also has pull toys and baby doll cradles.

Voss knows old toys intimately, and values what magic they hold that he feels most post-1960 toys don’t. But he’s not nostalgic for its own sake. “What you see now are grandparents downsizing. Yes, they say, I had this toy, but I am downsizing. But they find that nobody in the family wants it, so they get rid of it.”

Does that discourage him? Yes, a little, he admits. “It does make me sad that people won’t remember old toys, at least not the generation after this one. We will lose continuity between generations. We lose history. It’s like missing the chance to interview your grandparents to know who they were.”

But don’t despair. As long our resident wizard of toys is around, these artifacts of play will have a home.

Just remember, even Dorothy had to knock on the Emerald City’s front door to get a tour by the Wonderful Oz. So, if you want to see the collection, it is advised you call in advance so they know to expect you.