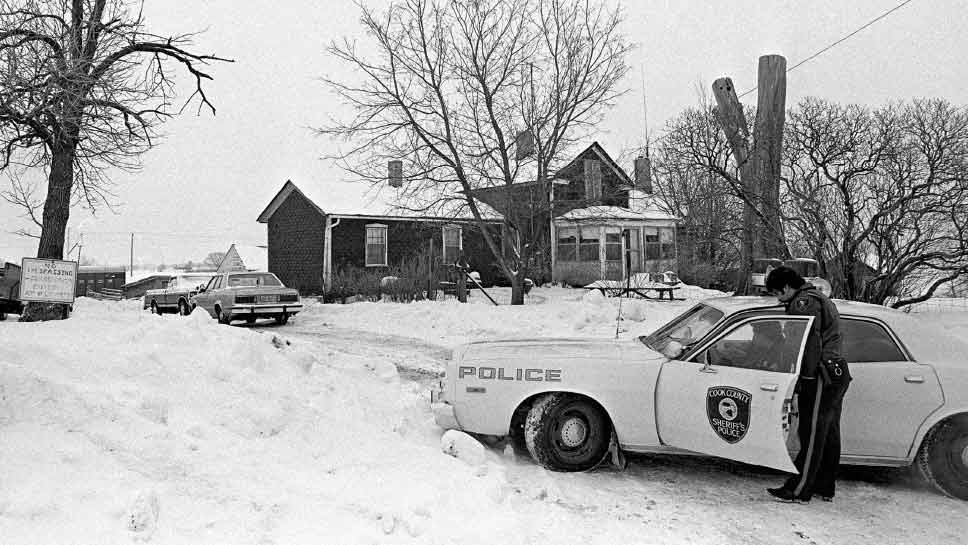 One area crime has gone down in the record books for being among the state’s most prominent unsolved murders. We open the vault to explore the case no one could crack.

The night of Jan. 11, 1979 seemed suitable meteorologically for murder most foul. Icicles stood at upside-down attention like transfixed daggers. The night air was too frigid to breathe for long, and within 24 hours the Blizzard of ’79 would descend on northern Illinois with two feet of snow and bring the world to a standstill.

So, younger son Earl Teets, Jr was worried. He had planned a family dinner, but no one answered the phone at his parents’ house. He called police to check on them.

Hoffman Estates Police Lt. Ron Harper and Earl Jr. stood at the door. No one came to answer their knock.

“Break it in,” Earl replied.

Harper and Earl found his father, Earl Sr., mom Elizabeth, both 60, and brother Gary, 35, inside.

They were all dead. Inside the stilled, freezing, unremarkable farmhouse near the intersection of Old Higgins and Shoe Factory roads, the Teets family had been murdered. All gunned down in quick succession with six bullets.

Mom’s beloved German Shepherd was slain, too. She held him in her arms where they both died. 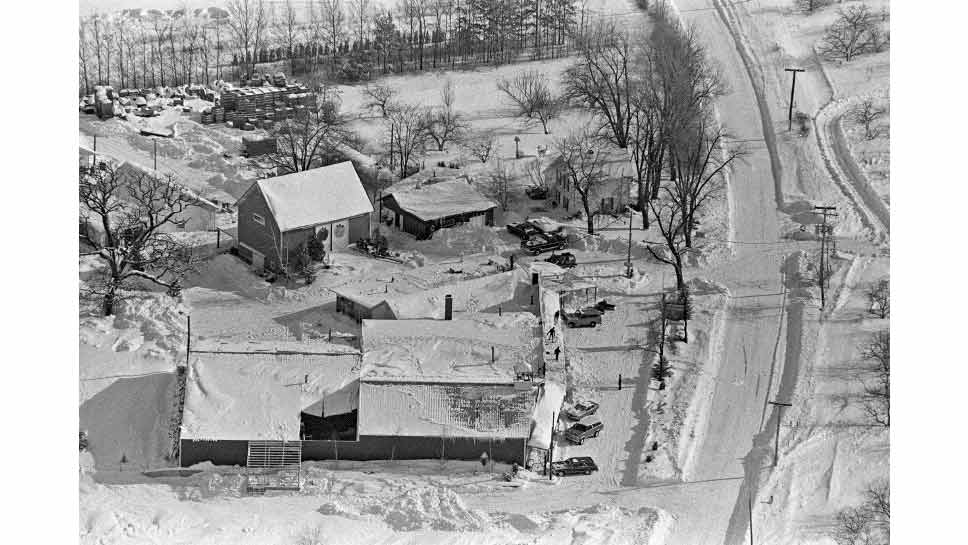 The murder was a riddle and has remained so since that night. As the bodies were removed, snow began to fall and wouldn’t stop for days. It covered everything, and obliterated footprints and tire tracks. DNA evidence was mostly a budding scientific theory then.

Cook County Sheriff’s investigators took jurisdiction, but two days later their attention shifted radically to an unrelated tragedy when bodies of young men were unearthed on the John Wayne Gacy property. The Teets murders were a shocking aberration; the Gacy case seemed even more monstrous.

It’s been 38 years since the family perished. No arrest. No identified suspect.

Harper retired from police duty 16 years ago after 27 years at work and spent the intervening years teaching criminal justice at Rasmussen College’s regional campuses. He has never stopped thinking about that night or the murders.

As a teacher, he has applied a similar logical theory to the Teets case to analyses used by both Sherlock Holmes and Star Trek’s Mr. Spock:
Remove all the elements that are provably false and whatever is left is the truth.

First, why were they killed?

“There are only so many reasons people are murdered,” said Harper when we contacted him earlier this summer. “Money. Sex. Power. Humiliation, Revenge. Anger. This looked like a home invasion robbery, but the killer did not seem to take anything. In fact, the Teets seemed not to like banks. They had $10,000 or $20,000 in cash in a bedroom drawer. The killer didn’t seem to look. The Teets had guns in the house. They didn’t get them.”

What can be deduced about the killer?

“First, what makes you think it was one killer?” Harper counters. “The amount of energy and power it takes to control the situation means to me it was likely more than one.” 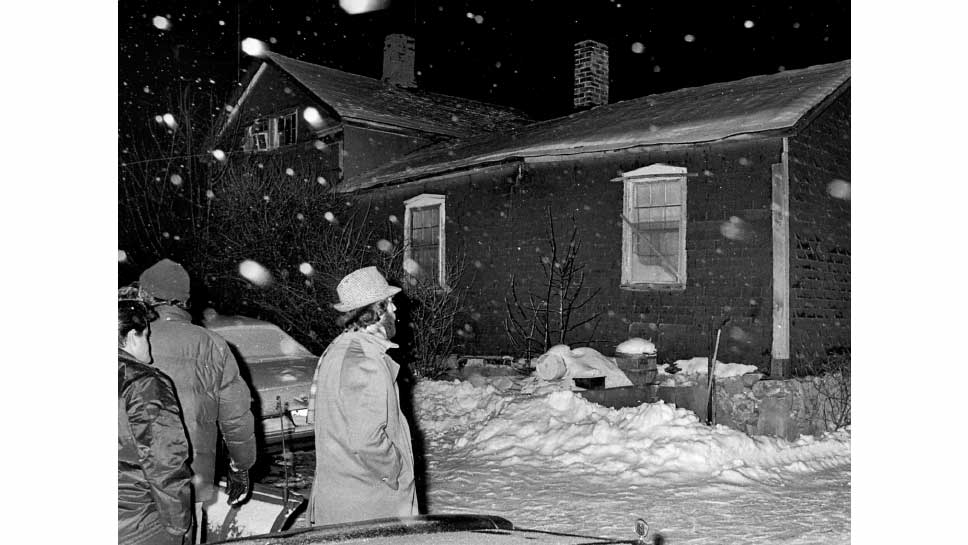 And, Harper says, the orderliness hints of a contract killing, though there was never any handy list of enemies.

“What all the facts seem to leave is that it might have all been a mistake,” Harper says. “They might simply have come to the wrong house. Criminals are not Einsteins. It was a dark road, and there were other farms in the area. Even if someone in the Teets house was the intended target, it might not have been that all of them were meant to be killed. They might all have been killed because the killer did not want to leave a witness.”

Harper’s theorem: The gunman shot the dog and then the mother as she tried to cover the dog with a blanket. Then the father died sitting at the dining room table and then the son standing in the doorway between the two rooms. All three fell and died.

But then, again, no one knows for sure.

Time destroys evidence. The farm is gone. A series of unsolved arsons wiped out all the buildings. The site now stands along a Forest Preserve trail.

Only the curiosity endures.

“I know that when I reach the Pearly Gates,” says Harper, “the first thing I’m going to ask God is who killed the Teets family … and why.”