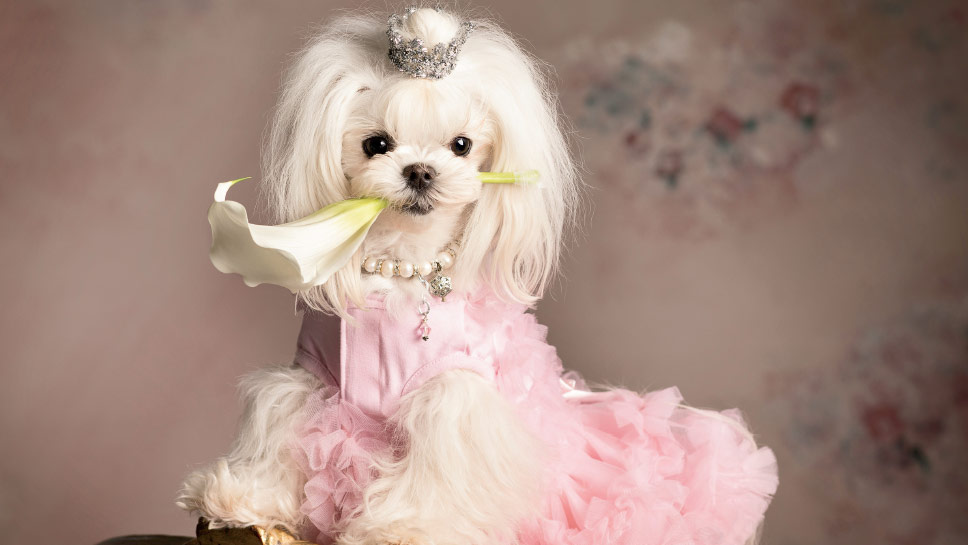 The tale of a Maltese rescue dog who stole the hearts of many, including judges at America’s Top Dog Model contest.

Every one of the 70 million pet dogs in 44 million American households is special. That’s because America’s love affair with canines does not depend on intellectual confluence to validate reality. We’re a nation that loves dogs. Case closed.

But some dogs hold a special place for us. That’s especially true for a 2-1/2-year-old, six-pound Maltese named Lily.

Kelcey Roberts of Barrington Hills owns Lily although, as with most human-canine relationships, it’s a toss-up who owns whom.

Lily is literally a special dog who has the paperwork bonafidos to prove it. She’s America’s Top Dog Model of 2017, an honor bestowed on a different special dog annually for 17 consecutive years by the Florida-based America’s Top Dog Model organization. The organization melds civic and social events, community causes and extols the human values enhanced by our affection for dogs.

In the group’s official view: “Dogs bring people together bridging differences. Dogs remind people that no matter how divided they are, humans share a common bond grounded on goodness and humanity.” The organization affirms that most family dogs are far more than lifestyle accessories. They fill a spiritual role in a family’s daily life.

Hard to argue with those principles. The theme this year was “Celebrate the World” because the world is in need of healing. Few family dogs have brought more celebration and psychological healing to their owners than Lily. 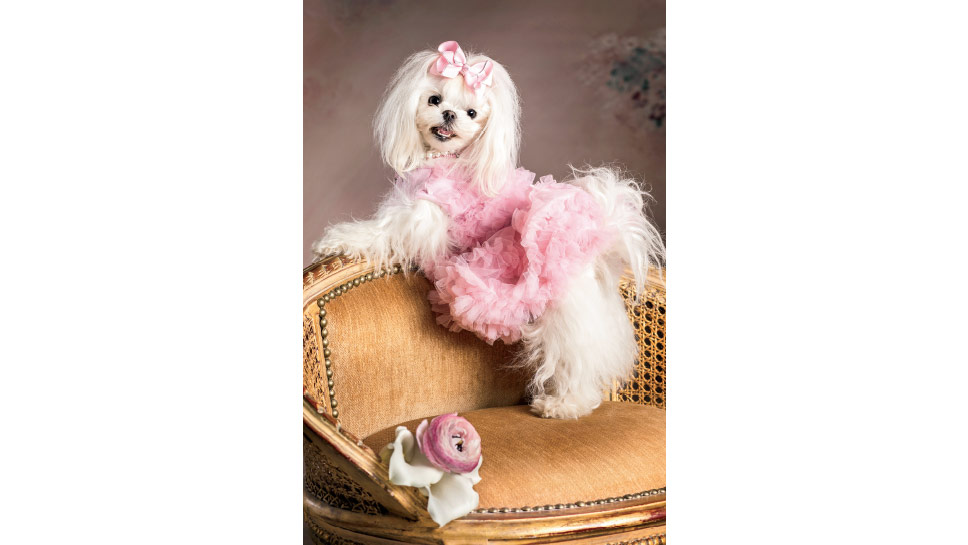 As a consequence of the honor, Lily will grace the cover of the group’s 2019 calendar.

Lily did not win the honor strictly on her pinup-pup looks, although only a granite-hearted cynic could look at her and not be captured by the twinkle in her eyes.

Lily has a story.

“I adopted her from the Barrington Animal Hospital (1-1/2 years ago),” Roberts says. “I had taken Otto, my German Shepherd, to the vet for an ultra sound, and I was very nervous about him. He was older, and he was failing.”

The news was bad. Her beloved Otto had cancer. His eventual passing left a deep indentation on family spirits.

“The owner had brought in Lily because she just didn’t get along with other dogs in the house. So the family wanted to do the right thing and find her another home. The vets were brushing her, and I was nervous about Otto; so I asked if I could brush her.”

“She’s available, you know,” the vet told her. And by the time they left the animal hospital together, Lily owned Kelcey’s heart.

They are seldom apart these days. “She always goes with me when I check on the chickens we raise here at the farm, but she doesn’t run free because there are hawks and predators around,” Roberts notes.

Lily was bred in South Korea, then imported, and though she did not come with a pedigree when adopted, she appears to possess all the proper breed configurations to be the award winner she has become. She was always a quality dog. 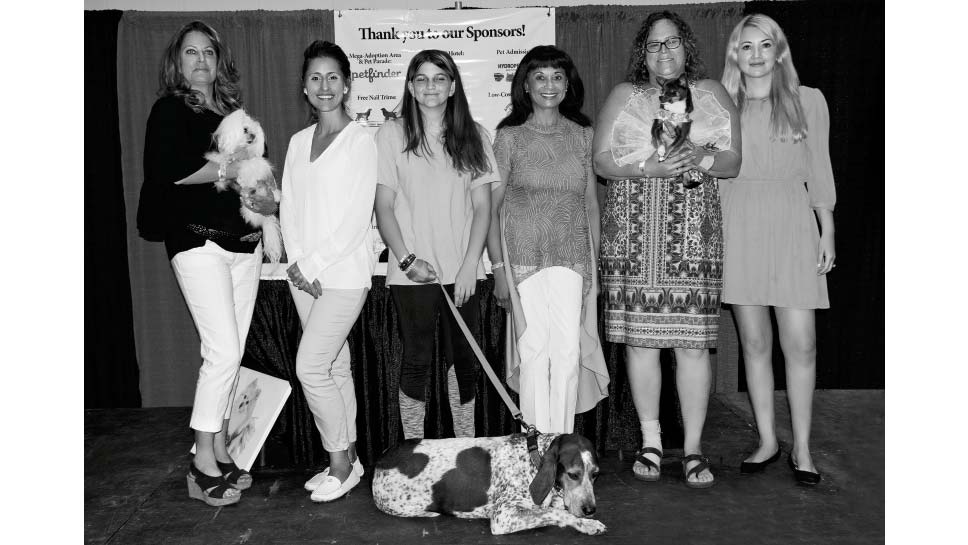 But she was a delightful surprise whose personality has never stopped amusing Roberts.

“It was so strange because I wasn’t looking to get a dog when I went in that day,” Roberts added. “And I was not really looking for this foo-foo dog. I’d aways raised Jack Russell terriers. Not dogs like this little fluff ball.”

The breed standard suggests Maltese are loving, playful, and crave attention. As opposed to some other breeds that originated in Medieval times, Maltese did not begin as larger dogs that were gradually bred to pint-sized configurations. They were always tough little dogs with an impish style.

“She’s sort of a tomboy,” Roberts says. “She’s proud of herself and confident.

Some dogs can be shy and standoffish, but when she took the stage in the competition, she just owned the stage,” Roberts says. “When we were asked later for a photo of her, Barrington photographer George Papadakis took it, and she posed in the chair and acted like she owned the place. She really likes the attention.”

The serendipity of finding Lily mirrored the circumstances that caught the contest’s attention.

Roberts was visiting Florida in April as part of her tour to show her Brinker Hill Farm’s dressage horses. She needed a collar for Lily.

That took her to the South Florida Pet Expo in West Palm Beach, Fla., to make the purchase, where she noticed the “casting call” for the contest, and, on a whim, entered the little Maltese.

Lily was an immediate hit, not to mention something of a stage-ready ham.

Though Lily is high spirited, she is not frivolous. She has left her mark on a family.

“All rescues do not necessarily come from bad conditions,” Kelcey told contest organizers, “… I am the one who was rescued … Lily filled my heartbreak with love.”