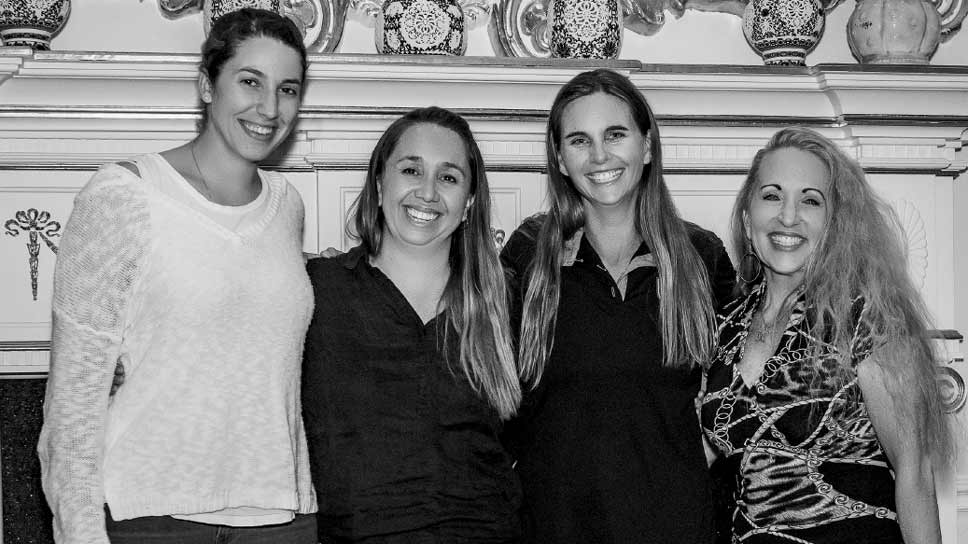 Enthusiasm was high as the Chicago Polo Club kicked off the season with the 2017 Chicago Polo Club Women’s Cup. Played on the pristine, private Sanfilippo fields this was the first women’s tournament of its kind held in Chicago, attracting highly-rated players from around the United States and from Mexico and Barbados. The tournament additionally served as an announcement for the new Ambassador Youth Polo program, launched in partnership with the Chicago Horse Center of America, bringing students closer to the sport. chicagopoloclub.com 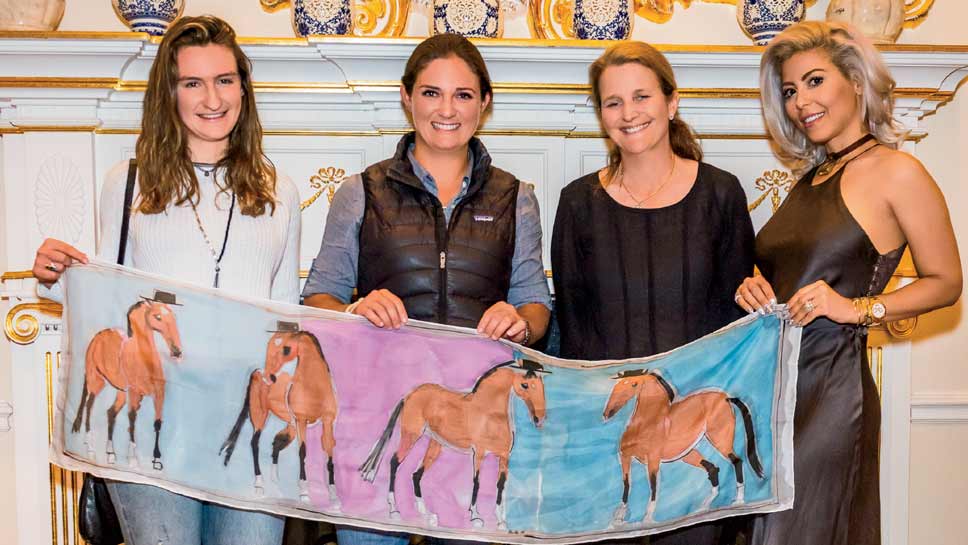 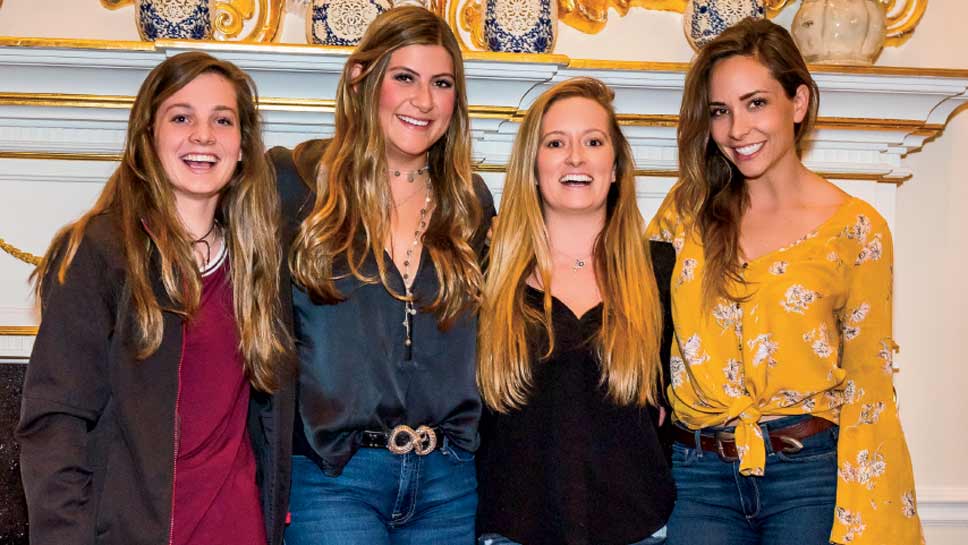 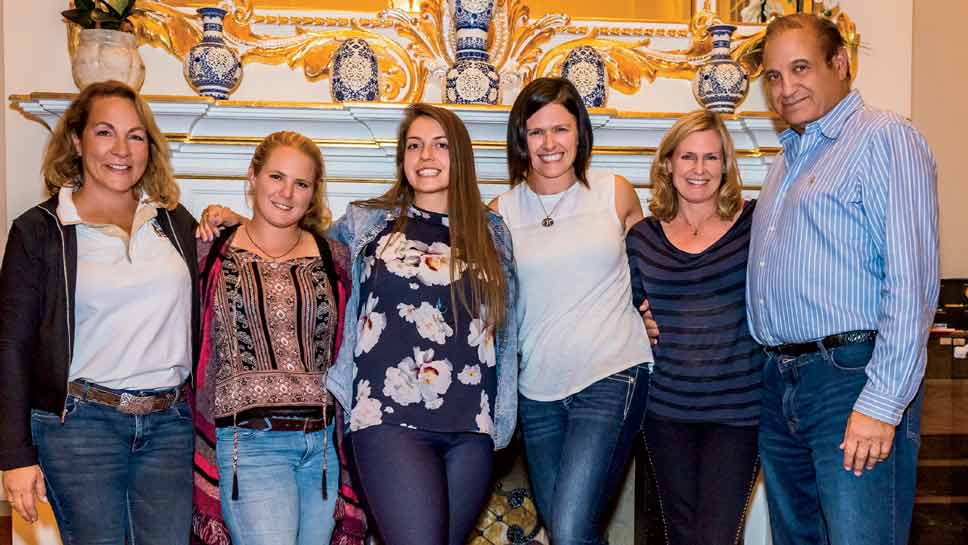 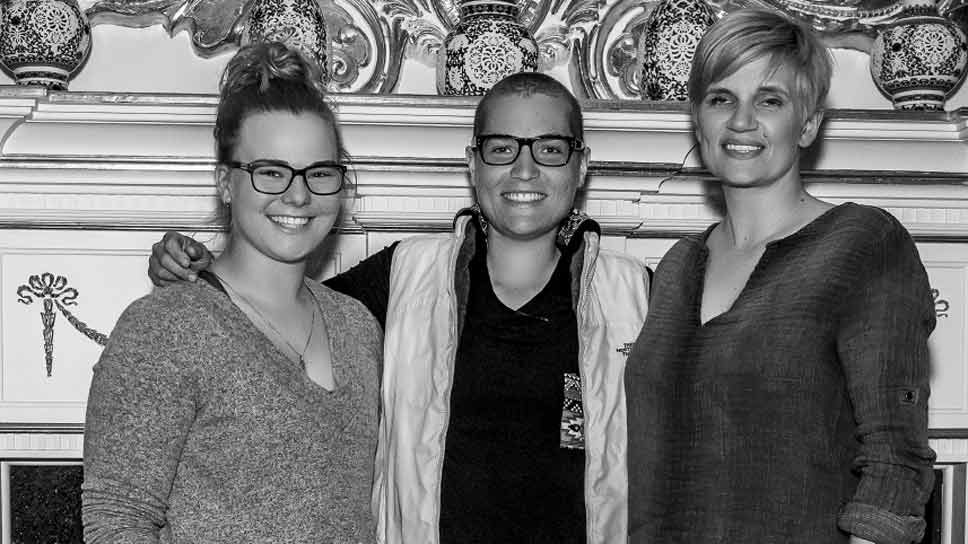 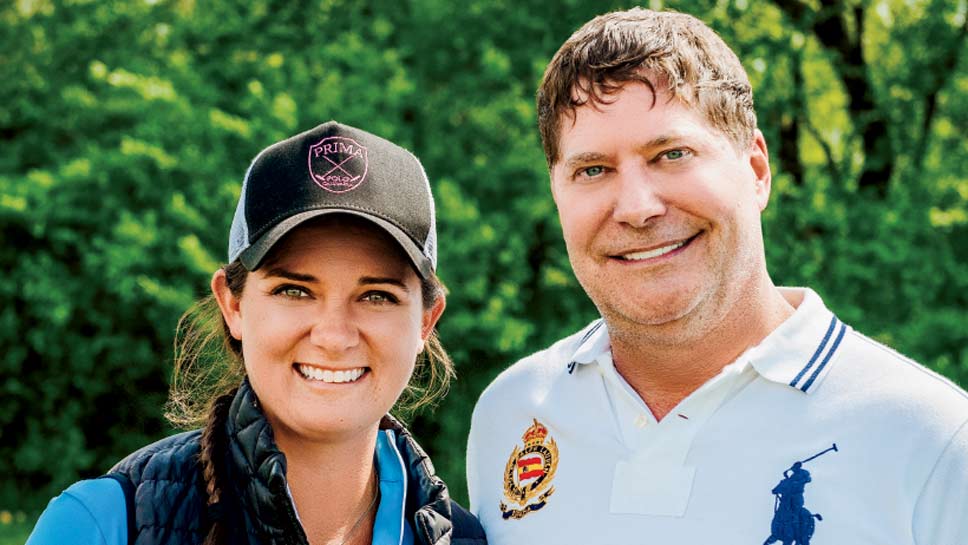 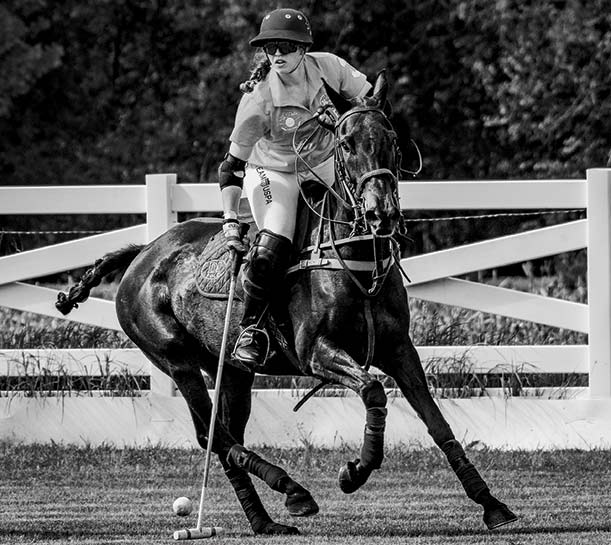