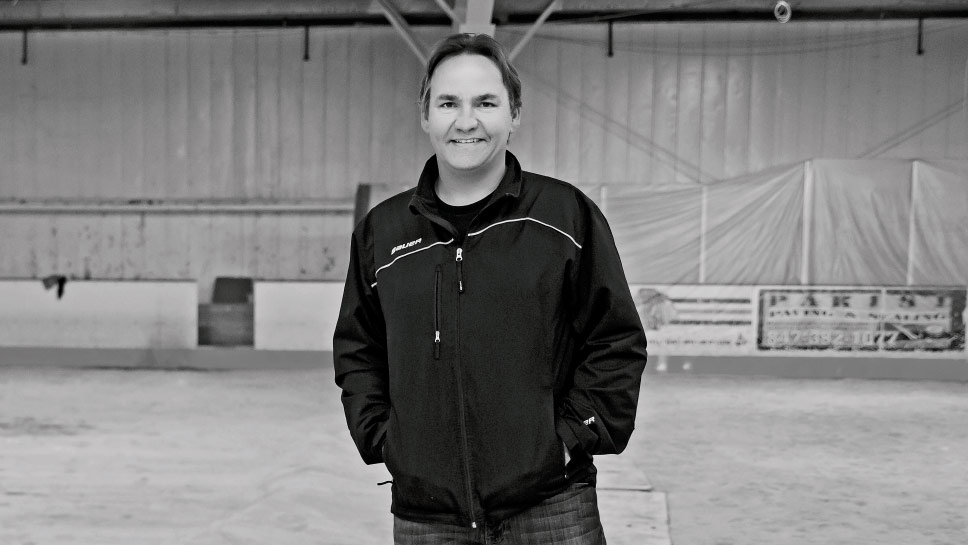 After he spent a year without a place to skate, Rob Hutson is poised to open a new top-of-the-line skating rink in Lake Barrington. PHOTOGRAPHY BY ROBIN SUBAR

“You know, right where the Arctic Circle comes down,” Hutson elaborates.

The rest of his connection to ice comes in blade form. Two blades strapped to his feet from the age of five, and he took to it right away. When he and his parents moved to Edmonton, a Canadian hockey hotbed, Hutson played youth hockey and made his way into the British Columbia Junior Hockey League playing for the Bellingham Ice Hawks.

He continued playing in college at the University of Illinois at Chicago for the Chicago Flames before going on to play professionally for teams like the Amarillo Rattlers, Austin Ice Bats, and the Muskegon Fury.

After retiring from professional hockey, he couldn’t get away from the ice. After moving to Barrington nine years ago, he developed a youth hockey program, he coached high school hockey for six years, he has four sons who all play hockey, and, as of this May, he’s now the proud owner of 26,000-square-feet of premium ice in Lake Barrington.

“I always wanted an ice rink,” Hutson says. “There was the opportunity to get it when the Barrington Ice Arena shut down. I recognized the shortage of ice in the area. Barrington families had to drive too far for programs. We needed to reopen it. It was in really bad shape, and I’m one of the few guys who knew how bad of shape it was in and had the vision to correct it.”

He established that vision by revitalizing struggling ice rinks as a consultant for companies that owned several rinks, injecting new vitality through repairs and programming. 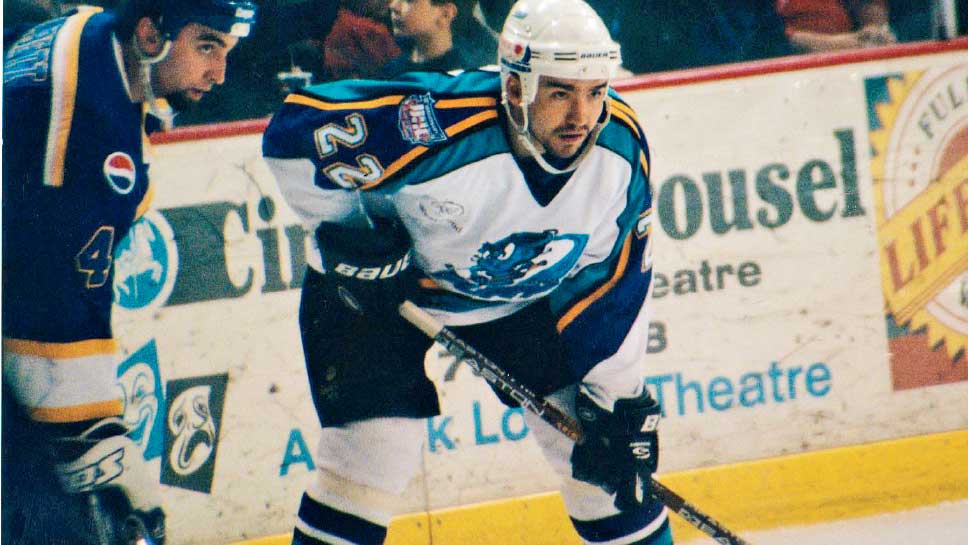 Those who knew the previous iteration of Barrington Ice Arena, which originally opened in 1974 and closed its doors a year ago, will barely recognize the newly renovated space. Hutson, his partners Charyn and Dave Ullrick, and their general contractor, O’Hara Construction, completely gutted it, insulating it; replacing the roof; running whole new electrical and sound; and completely refurbishing the lobby, locker rooms, restrooms, flooring, and creating a space for a restaurant with second-story windows overlooking the ice.

The most important distinction in the new space is the ice itself. It’s perfect. The rink is 200 feet long by 80 feet wide, measuring National Hockey League specifications. In the old facility, the ice was not well maintained.

“We poured new curb around the back because everybody complained about the ice,” Hutson says. “From the center to the edge, it was off about a foot and a half. It wouldn’t stay frozen. It was actually dangerous at the back, your skates could lock in. They didn’t have control of the environment. We added a dehumidification unit, new compressors and pumps, now we have a subfloor to heat it.” 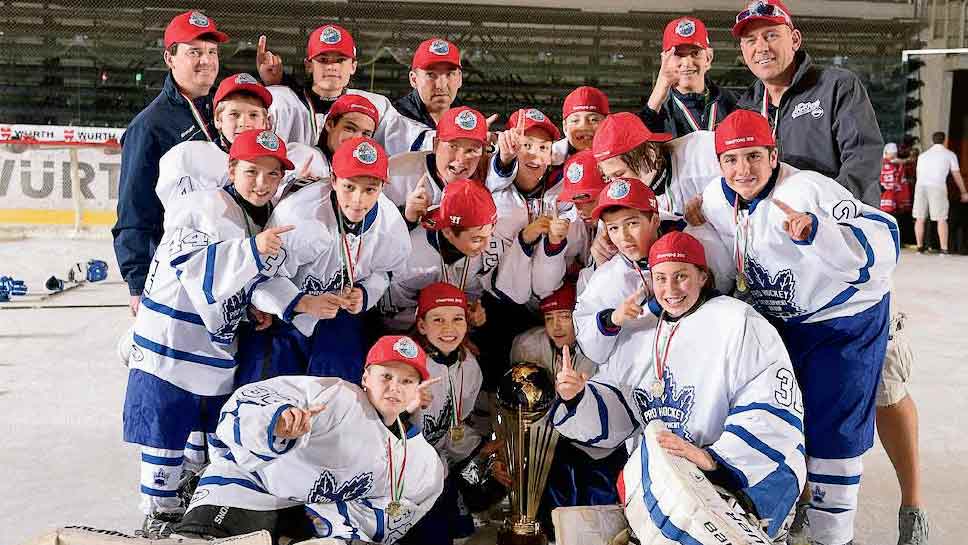 Whereas the old arena was only open eight months of the year, the new insulation, dehumidification, and absolute control of the environment will keep the new Barrington Ice Arena open all year long. Which is great news for all the hockey players, figure skaters, and every resident of Barrington that misses lacing up the skates for a fun night on the rink or who wants to teach their kids to skate.

“Barrington deserves an ice rink,” Hutson says. “We didn’t go cheaply on anything. The ice is already booking up for the summer and we’re taking inquiries for the fall.”

At the time of my visit, there were three Zambonis sitting out in the parking lot waiting to get back in the building and get to work. As of May 12, they’ll be back where they belong, sliding over the ice in the newly reopened Barrington Ice Arena.